Virginia City, Nevada is one of America’s largest Historic Landmarks. Located just south east of Reno, Nevada, this historic mining town is easily accessible by car from Reno. The last 12 miles are the best. A gradual assent with some nice views of Reno. 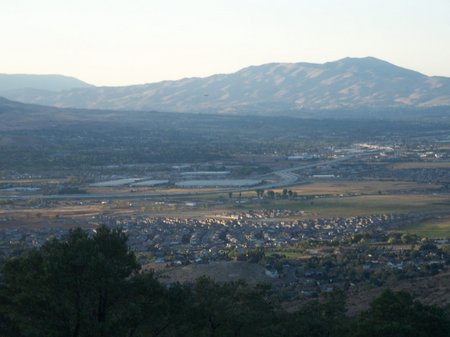 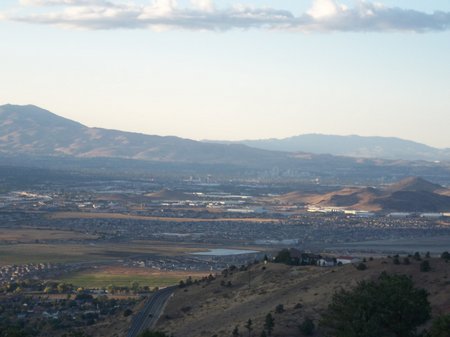 Some say Virginia City’s rich gold and silver mines financed the Civil War. When Mark Twain roamed the streets and everybody wanted a piece of the “Richest Place on Earth.” I read earlier that Nevada was admitted to the Union in order to finance the Civil War . 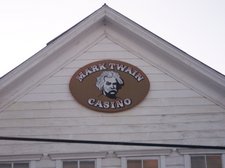 We have Penny Cotter to thank for the “heads up” about Virginia City. We received an email from her about the California Regional Rally and she mentioned VC and thought we might enjoy it. It was great. We didn’t get there until about six and most of the stores were closed. Fall Schedule. We looked over a couple of “Saloons” but the menu was a bit limited and the ambiance just wasn’t what we wanted for dinner . Sitting on a bar stool isn’t to Jeri’s liking for either a drink or dinner.

Luckily we drove a few hundred feet up the main drag and found Cafe Del Rio. It didn’t have any slots, but it had a small crowd and it was by far the best place we have eaten in since leaving Milford. Jeri’s “Del Rita” was very good. I could tell because Jeri drank some it before licking off all the salt . My Merlot was tasty even though it came from Chile, not California as I expected. 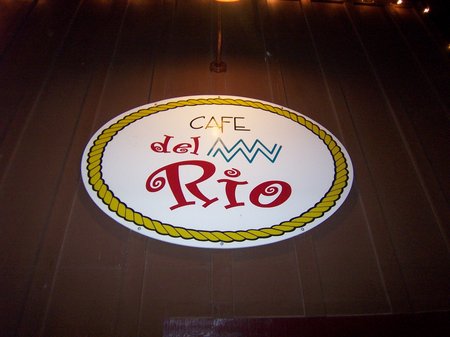 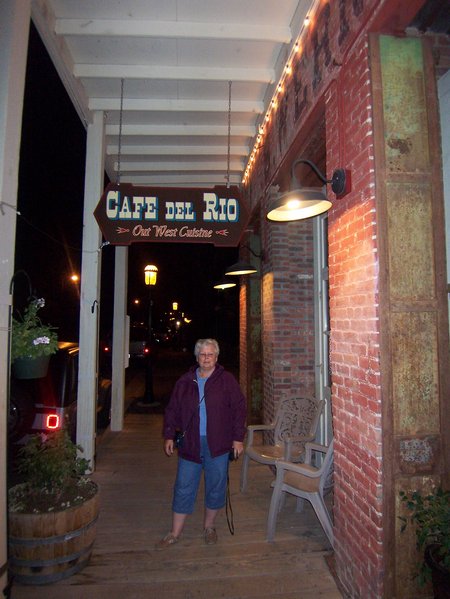 I had Pork Carnitas – outstanding and Jeri had a Tamale made with Yucatan spiced pork, roasted & wrapped in a fresh corn masa.

We split a Sunday – made with cinnamon ice cream, topped with carmel, homemade whip cream and candied pecans.

During the summer we noticed that some gas stations were discounting the gas if you paid cash. This was the first time we came across an establishment that was going to add on the 3% they have to pay if you pay by credit card. A note in the little book they bring the bill in explained it and indicated that they needed to do it because of the slim line of profit they operate under. Might be a trend. 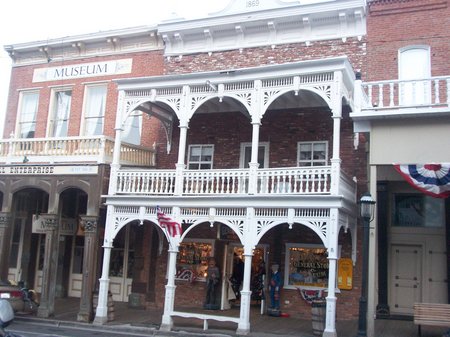 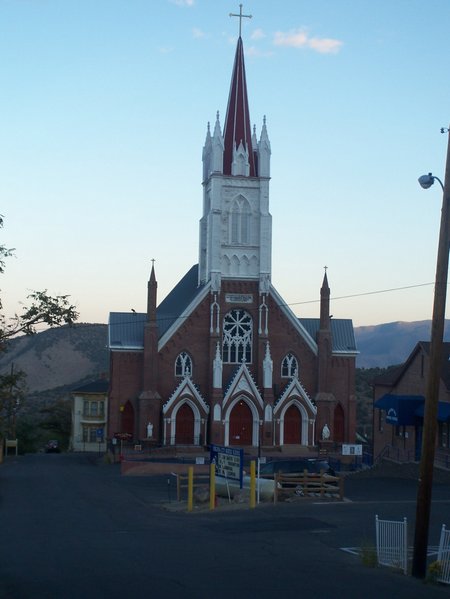 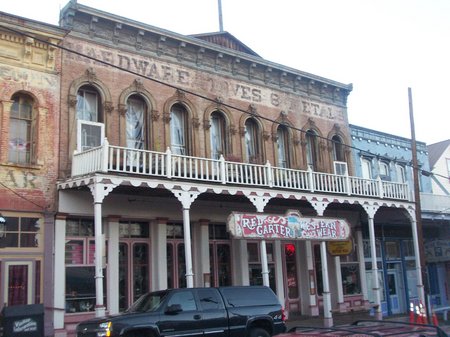 These are only a small portion of the buildings on main street. We exited VC by taking the road behind main that had some of the residential building and other commercial buildings. Many were being renovated. Definitely would be a place to visit if you get to Reno.

The pictures taken of Reno during our decent were the result of not having a tripod to steady the camera. 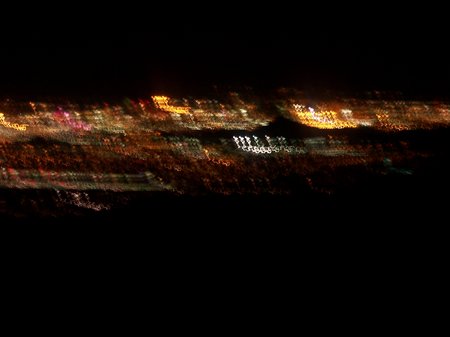 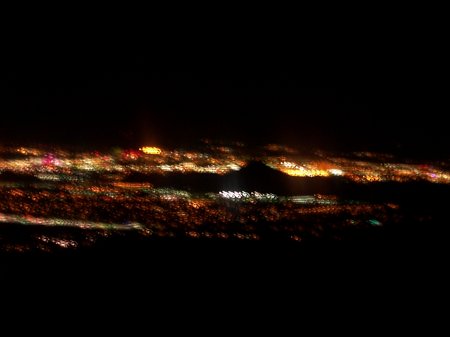 We satisfied our craving for gambling for the five or so years. Lucky we are not. Terry, our son and your webmaster, Paypalled me $50 to play blackjack for him. Luckily there wasn’t anyone else at the table, so I didn’t screw up anyone’s hit card. We quit after I lost on a double down and walked away with $20 profit for Terry. Earlier in the day, I suggested to Terry that I could go to a sports betting parlor and place the whole $50 on the Detroit Lions to win this Sunday. He nixed that idea .

Tomorrow – off to Coloma .