Add a Vintage Trailer Rally to our listings

How to host a Vintage Trailer Rally 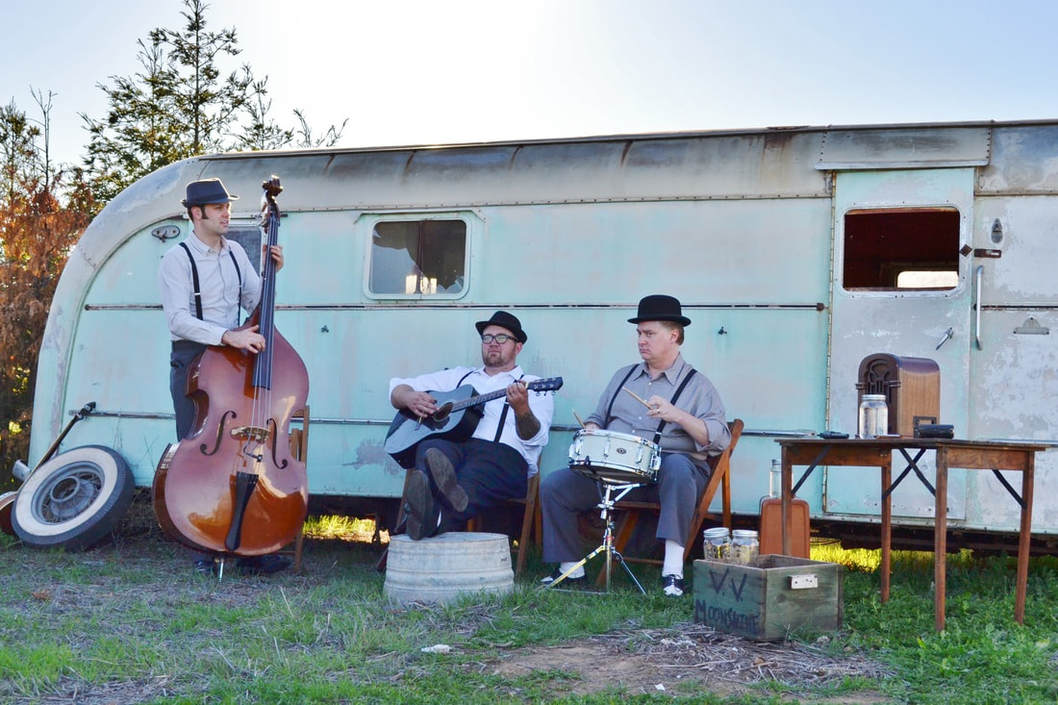 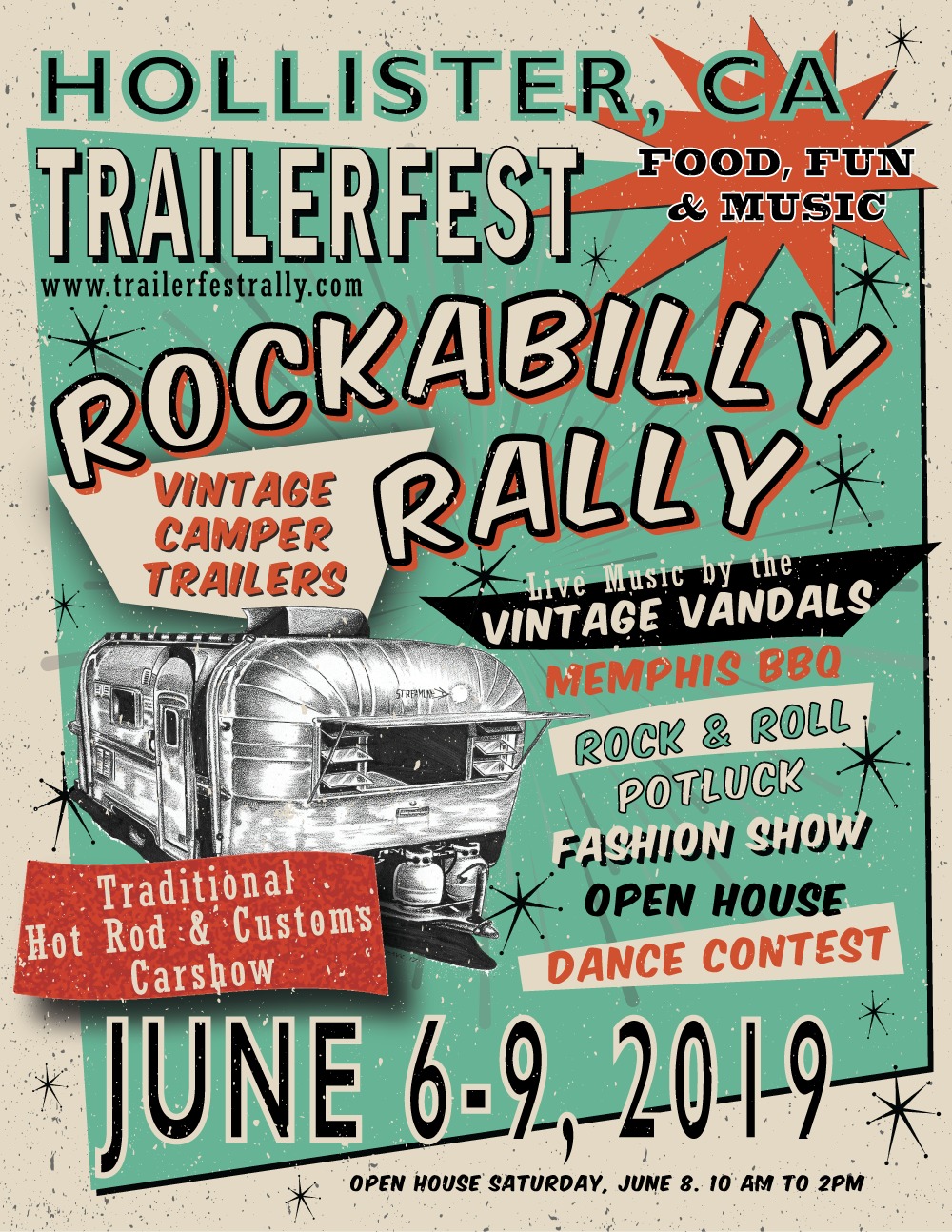 ​Rockabilly is one of the earliest styles of rock and roll music, dating back to the early 1950s in the United States, especially the South. As a genre it blends the sound of Western musical styles such as country with that of rhythm and blues,leading to what is considered “classic” rock and roll.  Some have also described it as a blend of bluegrass with rock and roll.  The term “rockabilly” itself is a portmanteau of “rock” (from “rock ‘n’ roll”) and “hillbilly”, the latter a reference to the country music (often called “hillbilly music” in the 1940s and 1950s) that contributed strongly to the style. Other important influences on rockabilly include western swing, boogie woogie, jump blues, and electric blues.
Defining features of the rockabilly sound included strong rhythms, vocal twangs, and common use of the tape echo;but progressive addition of different instruments and vocal harmonies led to its “dilution”. Initially popularized by artists such as Wanda Jackson, Johnny Cash, Bill Haley, Buddy Holly, Elvis Presley, Carl Perkins, Bob Luman, and Jerry Lee Lewis.     https://en.wikipedia.org/wiki/Rockabilly

After World War II, barbecue became a viable commercial venture in Memphis. Small restaurants, known as “joints”, began to open with a purpose-built pit for slow-cooking the meat. Many small neighborhood joints in low-income areas, such as Payne’s, Leonard’s and Interstate, have gained notoriety as they reflect the roots of Memphis barbecue. Many regional chains have also developed from Memphis, including Tops, Neely’s, and Corky’s. As Memphis-style barbecue became more popular across the country, restaurants such as Corky’s and Rendezvous began shipping orders overnight to customers.