During the pre-weekend of May 13,14, and 15, eleven trailers with 22 people were encamped above the Bull Shoals dam in the tree-covered grounds of the Bull Shoals Dam Site Campground. The size variety of trailers ranged from a 31 foot Airstream to a pair of 12 foot Pucks. Some trailers had highly modified interiors and one had a well-preserved vintage interior. Interiors were customized for comfort or upgraded according to the owner’s needs. The trailers’ age range was from 1946 to as “new” as 1978. There were familiar names like Airstream, Argosy, or Shasta to less well-known ones like Friendship, Angelus, and DuPage. Some trailers were American made but others were from Germany. Two trailers had matching tow vehicles and were inspirational in their creative combinations.

People had come from as far north as Kansas City, Jefferson City, west from Joplin and Tulsa, plus nearby points east like Mountain Home, Willow Springs, and Theodosia. A remarkable fact for this first time event was that for seven of the eleven it was their first rally also. Bull Shoals Lake spreads through Missouri and Arkansas. It’s a wonderful recreational and fishing lake, so next year we hope to explore those possibilities more. Friends from previous rallies were rediscovered and new friends hopefully will be encountered as future events occur.

Although titillated by earlier reports of the sighting of a brown bear and feral pigs in the area, the campers saw no wildlife other than birds and squirrels. Some scrambling was necessary by the campers when Thursday brought a thunder, rain, and hail storm slashing through the little park. Folks were piling blankets on trailers to absorb the quarter-sized hail impacts. During the windy, rainy and hailacious peak of the storm, the Bull Shoals Police Chief knocked on doors and instructed campers to shelter in the concrete block Ladies’ bathroom. Who knew that you could meet such nice people in the Ladies’ bathroom? BTW, hail makes a LOT of noise when you’re inside a trailer.

The City of Bull Shoals helped make the campers feel welcome, even sweeping off the campsites before campers arrived. Other nice features were the gravel beds below the water hookups which avoided the muddy messes so common in other campgrounds. After dark, the campers and pets gathered around a campfire with firewood generously provided by the city. Goody bags from the Chamber of Commerce with helpful local information and attractions were dispensed and proved helpful in locating the best pizza around, in showing the way to the Gaston Visitor Center, and even providing sample bars of locally made hand soap. The bathrooms were clean and well-tended daily. The showers worked well, if a little hot at times, however, hot was better than cold though.

Thanks again to the city of Bull Shoals, the folks at Bull Shoals Dam Site Campground, Enterprise Printing, the prolonged efforts of Rally Host Ed Proctor, and the help of TCT for a fun event. Some folks left early Saturday evening but the last one didn’t leave until Sunday at 6:30pm. It was difficult for all to leave such a nice site, nice people, and nice weather (after the hail) but we look forward to having a Damn Sight more fun in the future. 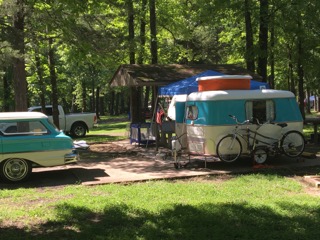 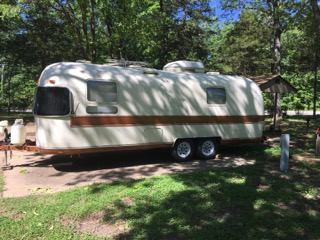 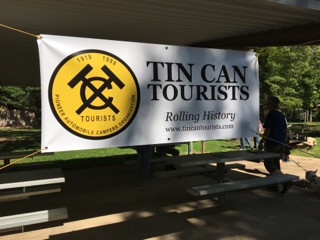 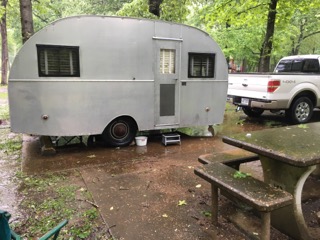 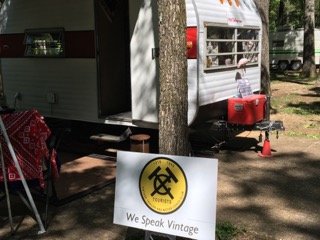 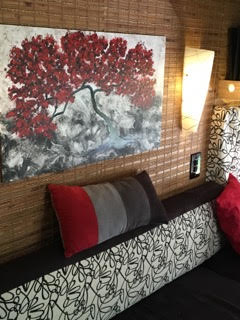 Beautiful interior of the Du Page 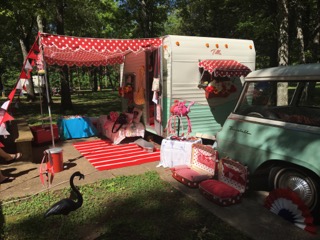 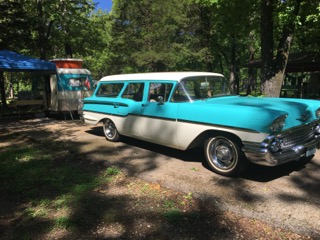 The pictures below are of Ed Proctor, the Campground rep and city officials who were very proud of the event. Congratulations to Ed who worked very hard on the event! 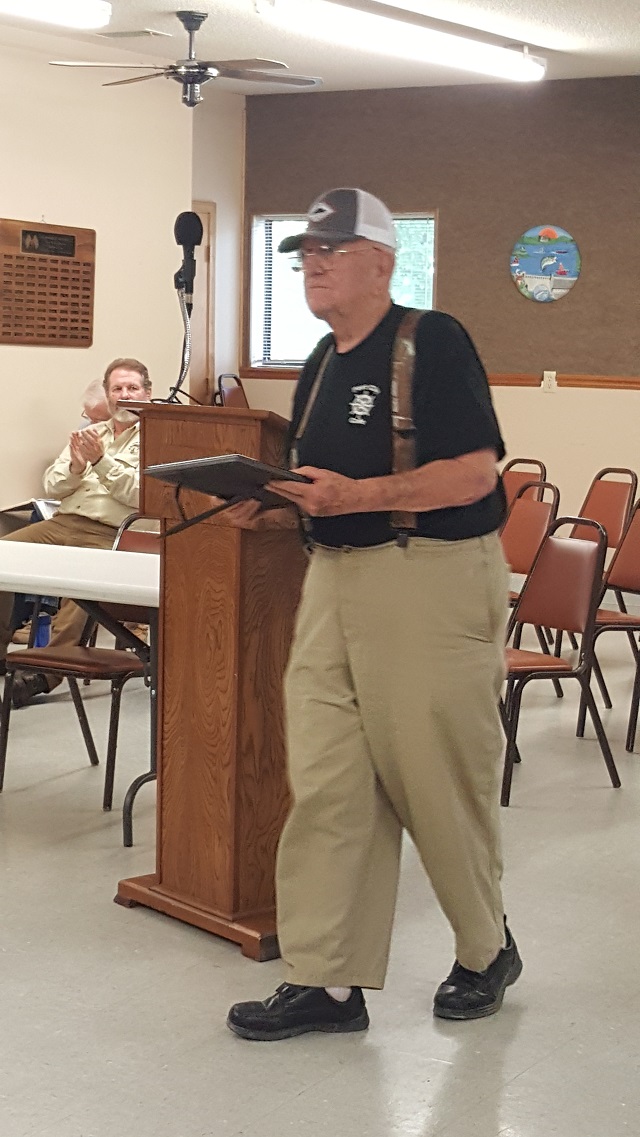 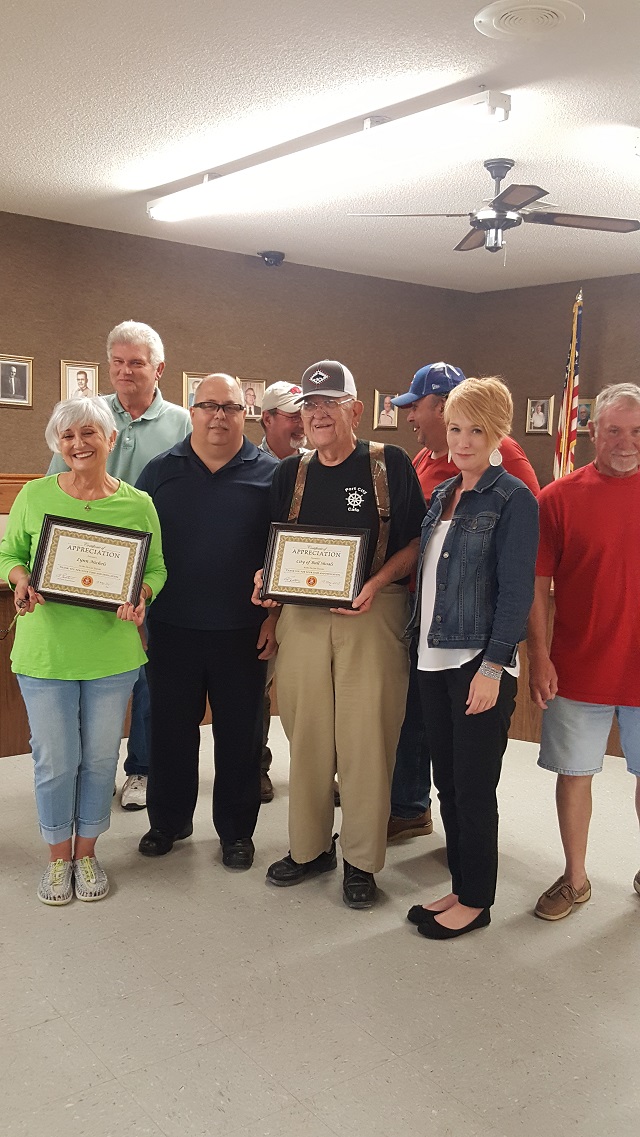