Although relatively few Barth motorhomes were manufactured, the Barth name is well known among aficionados of high-end motorhomes.

The company’s history can be traced to Bob Barth, who owned the Beeline Trailer Company. In 1963, Barth left Beeline to form the Barth Trailer Company, which was founded on the principle of building quality all-aluminum travel trailers. At the time, many travel trailers and almost all mobile homes used a wood frame with aluminum sheathing. Barth produced his all-aluminum trailers in his Milford, Indiana, factory from 1963 until 1968, when he sold the company to Mike Umbaugh.

Umbaugh, whose business experience was in banking and not RVs, saw the Barth Company as a solid investment opportunity. Immediately after acquiring the company, Umbaugh changed the focus from travel trailers (which he eventually phased out in 1970) to the growing motorhome market. Rather than try to compete with companies like Winnebago and GMC that sold a relatively affordable product, Umbaugh decided to produce a high-end motorhome for upscale buyers.

The Barth Company never produced more than 300 units per year, many of which were custom designed for the owners. Barth’s sales plummeted during and after the 1973 energy crisis as did the sales of all motorhomes. The company emerged from the crisis and altered its long-term vision by dedicating itself to manufacturing custom coaches designed for commercial purposes like mobile offices, medical support vehicles, dental labs, libraries, and remote TV production units. Throughout the 1980s and into the 1990s, Barth continued to manufacture motorhomes and specialized motor coaches but eventually ceased operations.

In 1998, the company’s assets were sold to Keith Leatherman, owner of Leatherman Construction, who intended to revive the company. Leatherman spent approximately half a million dollars retooling manufacturing equipment and making plans to move the factory to Albion, Indiana, but due to a lack of orders, he officially pulled the plug on February 13, 2001.

Thanks to Barth champion David R. Bowers, a wealth of Barth information can be found at http://www.barthmobile.com. A club for loyal Barth owners, the Barth Rangers, meets from time to time 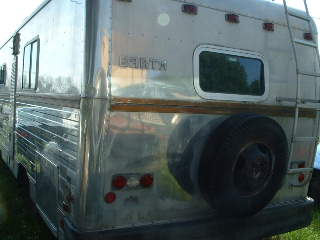 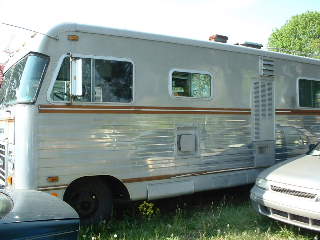 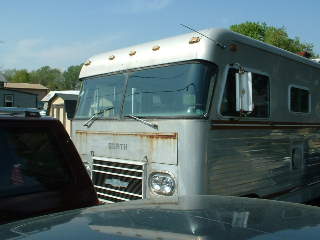 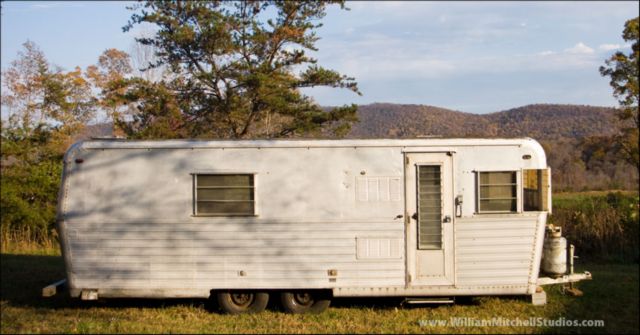 We got the Barth in October 2009, it had been parked in the woods by a field for the last 12 yrs or so. It has an aluminum frame so it’s still rock solid.

This trailer belongs to Jeff and Nanci of Brea, CA. Striking 1965 Barth Trailer. The handles are longways, very unusual. 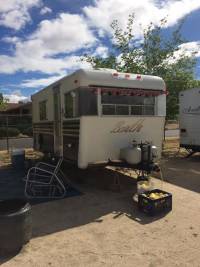 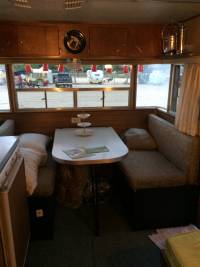 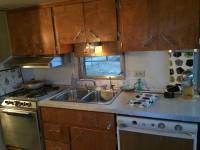 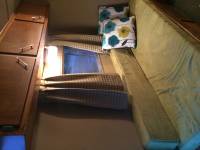 We have a 1965 Barth 24’ travel trailer, which we recently acquired and now dearly love. Here’s a link to the beginning of the story.

And here is where it continues

Home of the Barth Custom Coach