Made in Marcellus Michigan by Howard Cree 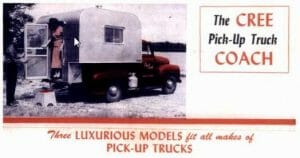 Cree had operated a travel trailer and cabin campground, Cree’s Log Cabin and Trailer Court, and had a trailer dealership near Detroit. In the latter stages of World War II, Cree sold his business and purchased a Ford Dealership in Marcellus. Capitalizing on the burgeoning vacation market that emerged after World War II and drawing inspiration from some of the homemade campers he had seen at his trailer court, Cree came up with the idea of combining a trailer and a pickup truck. The result of his tinkering was a boxy little camper that he dubbed the Cree Pickup Truck Coach. The first models were displayed at a sports-and-travel show at Navy Pier in Chicago in 1945 and shortly thereafter orders came pouring in.

Cree Coaches were offered in 8 and 10 foot models and were also available mounted on a chassis so they could be converted into a trailer and pulled by an automobile. The Cree Coaches were homely and utilitarian, to be sure, but they marked an important milestone in RV history. Unlike trailers, they were much easier to maneuver and unlike house cars, the camper could be left behind when not needed. 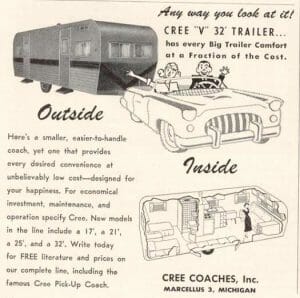 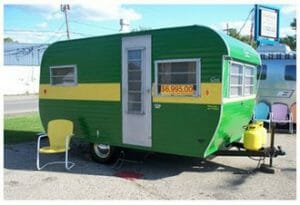 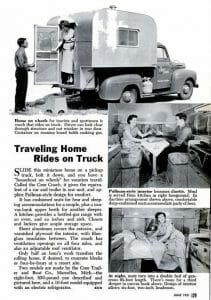 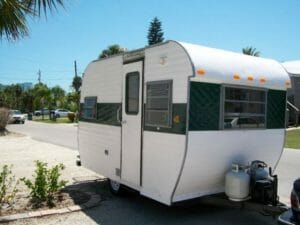 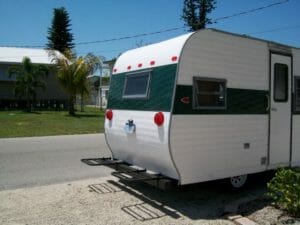 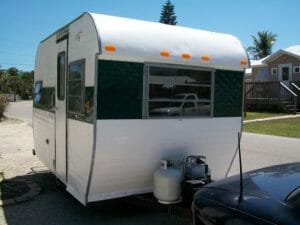 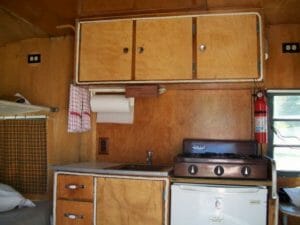 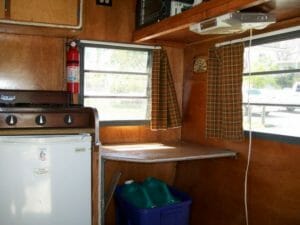 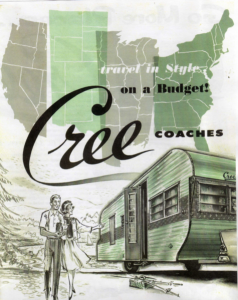 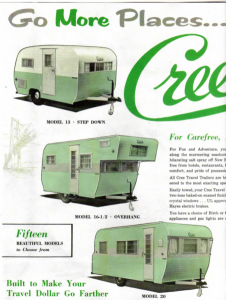 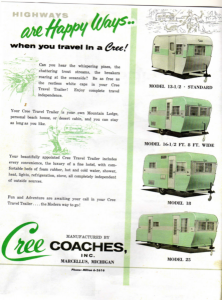 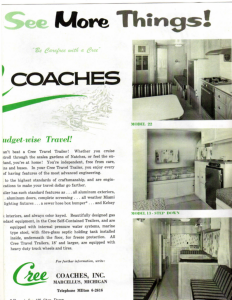 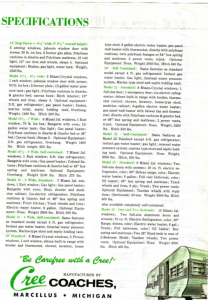 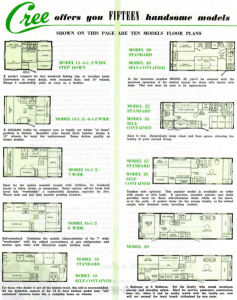 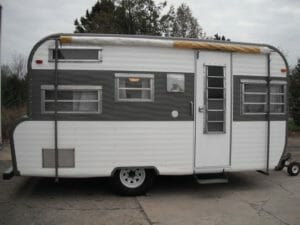