I really do not know much about the history of this RV, When I purchased it years ago, I called the Grumman Corp. and everyone that I talked to was not even aware that Grumman Had made a Motor home. Like Grummans Airplanes, this thing is built like a tank with #40 aluminum. I found it seven years before I bought it sitting beside an airplane hanger, It was never used during this time, someone had made major modifications to the rear bumper for towing something. All of which I have since removed.

I have no idea how many years they were built

I do not think there are any “Models” as such

The interior of this coach, was at best Fair, It is apparent that the people at Grumman were great at working with aluminum, but very poor working with wood 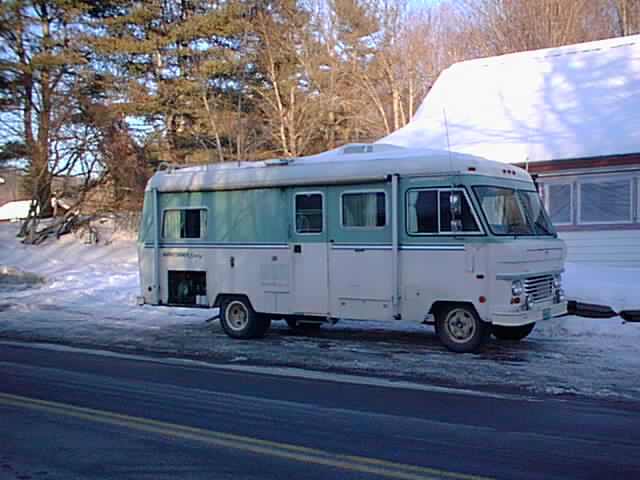 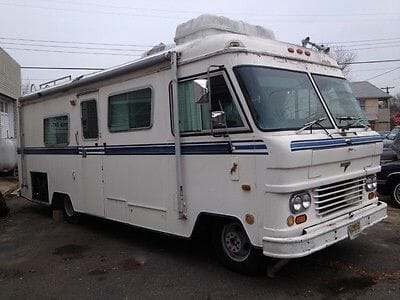 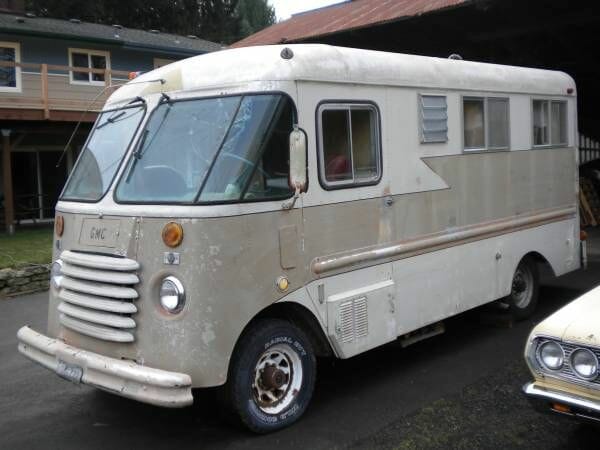 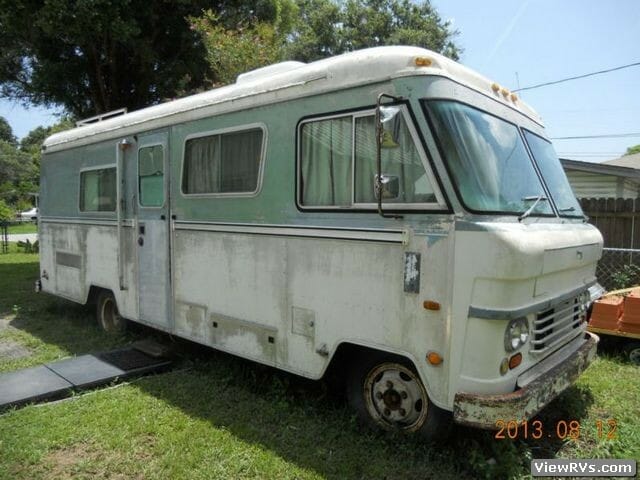 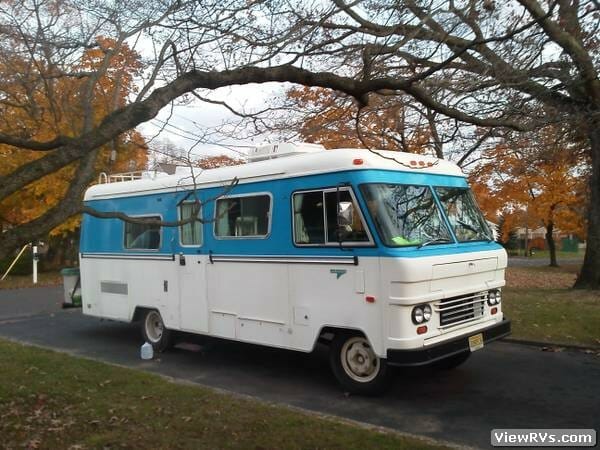