In 1942 the Palace Corporation came out with a revolutionary new type of trailer (Palace Expando), one that expanded out on both sides. The model featured four rooms and a shower bath. The US Army purchased thousands of these models as base housing for the enlisted men and their families. This trailer was designed by William Bushnell Stout who also built the first all metal airplane in the United States and started the first regularly scheduled airline in the United States. The US Army bought what were called “Stout Houses” during WWII. They were bolt together panels that formed temporary housing. They are one of the first examples of pre-fab design, not a trailer.

Palace Royal Travel Trailer. This is the first trailer to use the “Pan-L-Frame” body construction. … The “Attic Fan” type roof extends the full length of the trailer with permanent ventilation to the outdoors. This was the dream coach of D.D. Arehart who started the Palace Coach Trailer in 1934. 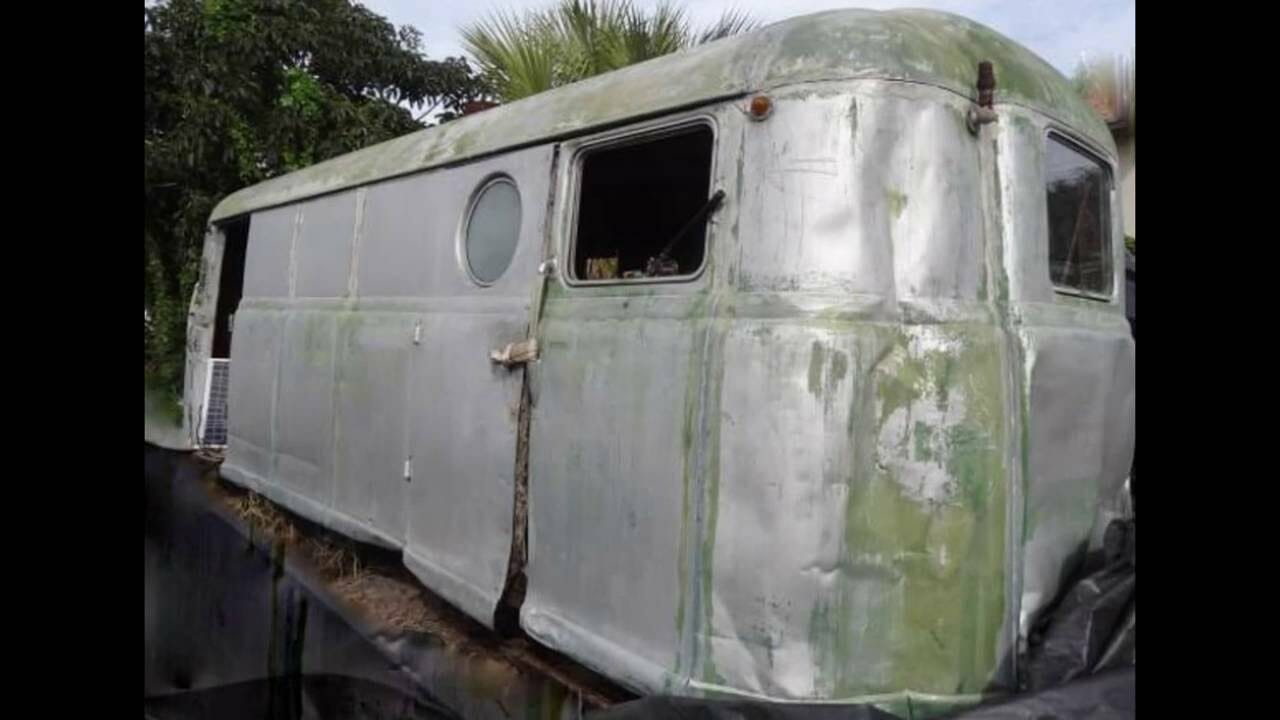 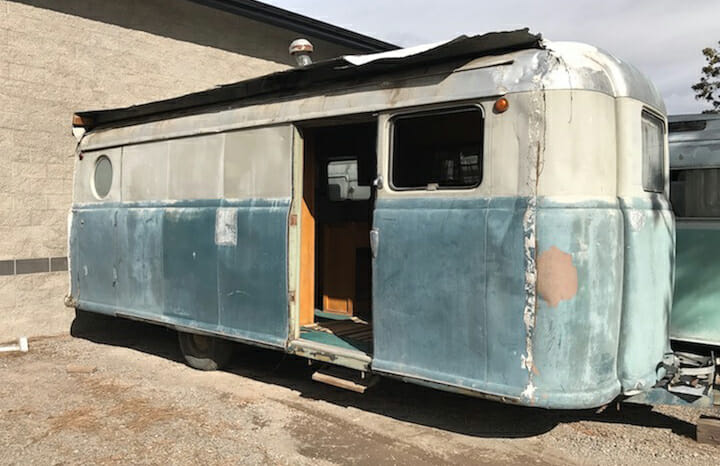 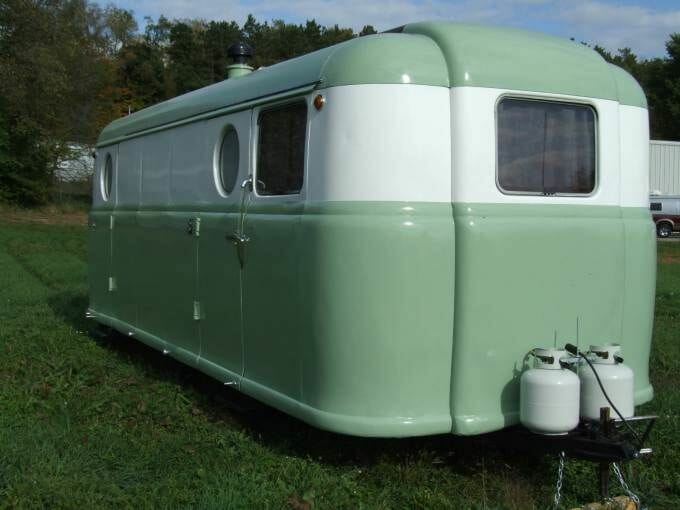 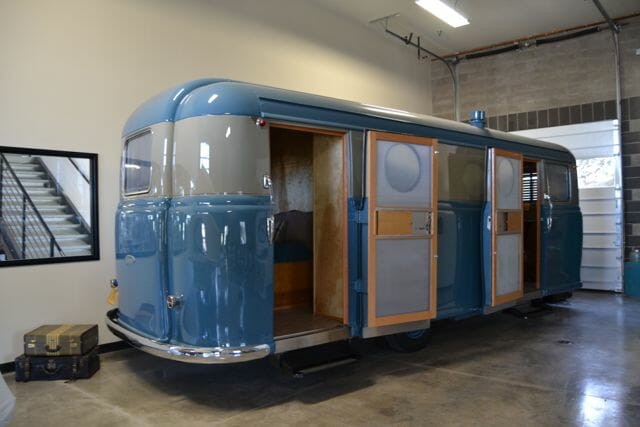 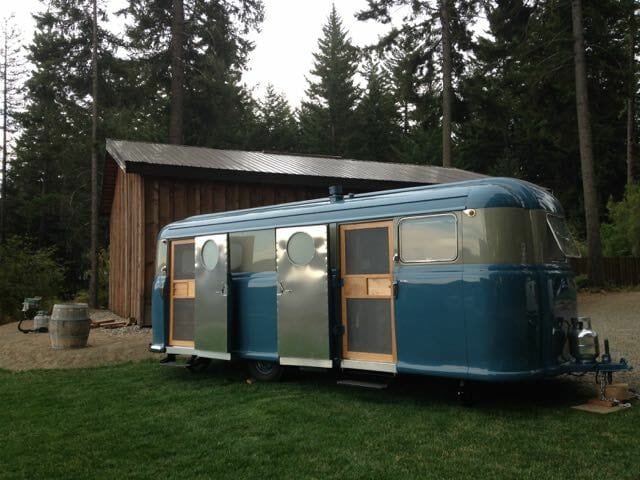 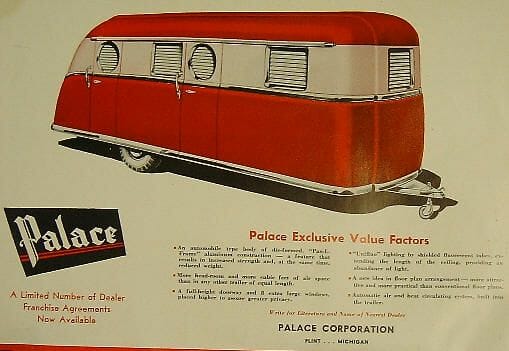