“Without continual growth and progress, such words as improvement, achievement, and success have no meaning.” The Scamp 13′ trailer was the first and only trailer produced in the early years. In 1975, five hundred trailers were built, followed by six hundred in 1976, then jumping to well over seven hundred in 1977.

In July of 1971 Duane Eveland was involved in remodeling damaged mobile homes. A factory representative from Boler American stopped by and watched. Eventually, the Boler salesman asked if he would like to manufacture trailers for Boler. The Boler trailer was designed in Canada and Boler American was a company attempting to develop the US market. Duane was interested and together with his brother Gerald Eveland and sister Gladys Coffland negotiated a contract with Boler in which Eveland’s Inc. would manufacture trailers and Boler would market them. Boler had their own problems and went out of business late in 1972. This left Eveland’s Inc. with molds but no marketing company. Duane, Gerald, and Gladys discussed things, came up with the name Scamp, and began building and marketing their own trailer.

The first years were hard. The old Ford garage in town was being rented for production space (for the unbelievable sum of $25 per month). The building wasn’t too good. After heavy rain, pieces of the ceiling would be lying on the floor. But by the end of 1972 about 130 trailers had been produced. More space was needed so the vacant grocery and café at the other end of the street became additional manufacturing space.

A government inspector came along, looked at the Ford garage building, especially the roof and condemned the structure, resulting in Eveland’s being forced to build the first building out on the present site of Eveland’s Inc. This was the summer of 1975. The following year another building was built parallel to the first one with an office attached to the front. At that time the whole Scamp factory moved out to the present site along highway 371. After about eight more additions the building was angling in various directions.

On Friday, January 13th, 2006 the main Eveland’s Inc. (Scamp) factory caught on fire. It was an electrical fire of some kind which started at about 5:00 pm. The main manufacturing plant along with all the fiberglass production molds, tools, equipment, inventory, and the main office with most records was totally destroyed. This resulted in Scamp being without a main plant until December of 2006.

Scamp’s rebuilding process involved building a new 37,000 square foot manufacturing and office facility on the same spot as the previous building. The rebuilding process allowed and forced Eveland’s Inc. to upgrade molds, and equipment, making our new building and tools superior to the old structure.

During the first years only the Scamp 13 foot trailer was produced. As mentioned above about 130 were built the first year. The following year was much the same, but by 1975, five hundred trailers were built, six hundred in 1976, and seven hundred seventy in 1977. These trailers were all basically the same, but it was decided that diversity was needed so the 16 foot Scamp was developed in 1978. Three years later the 19 foot fifth wheel was added. During the following years, floor plans and options became the focus of change. Presently the 13 foot, 16 foot, and 19 foot trailers are the sizes manufactured with a variety of floor plans and optional equipment.

Initially Duane Eveland, Gerald Eveland, and Gladys Coffland comprised the board of directors of Eveland’s Inc. Duane bought Gerald and Gladys shares in 1983 and ran the company himself until May of 1989, at which time he retired. At that point, Kent Eveland, Duane’s son became the general manager and eventually president of Eveland’s Inc. 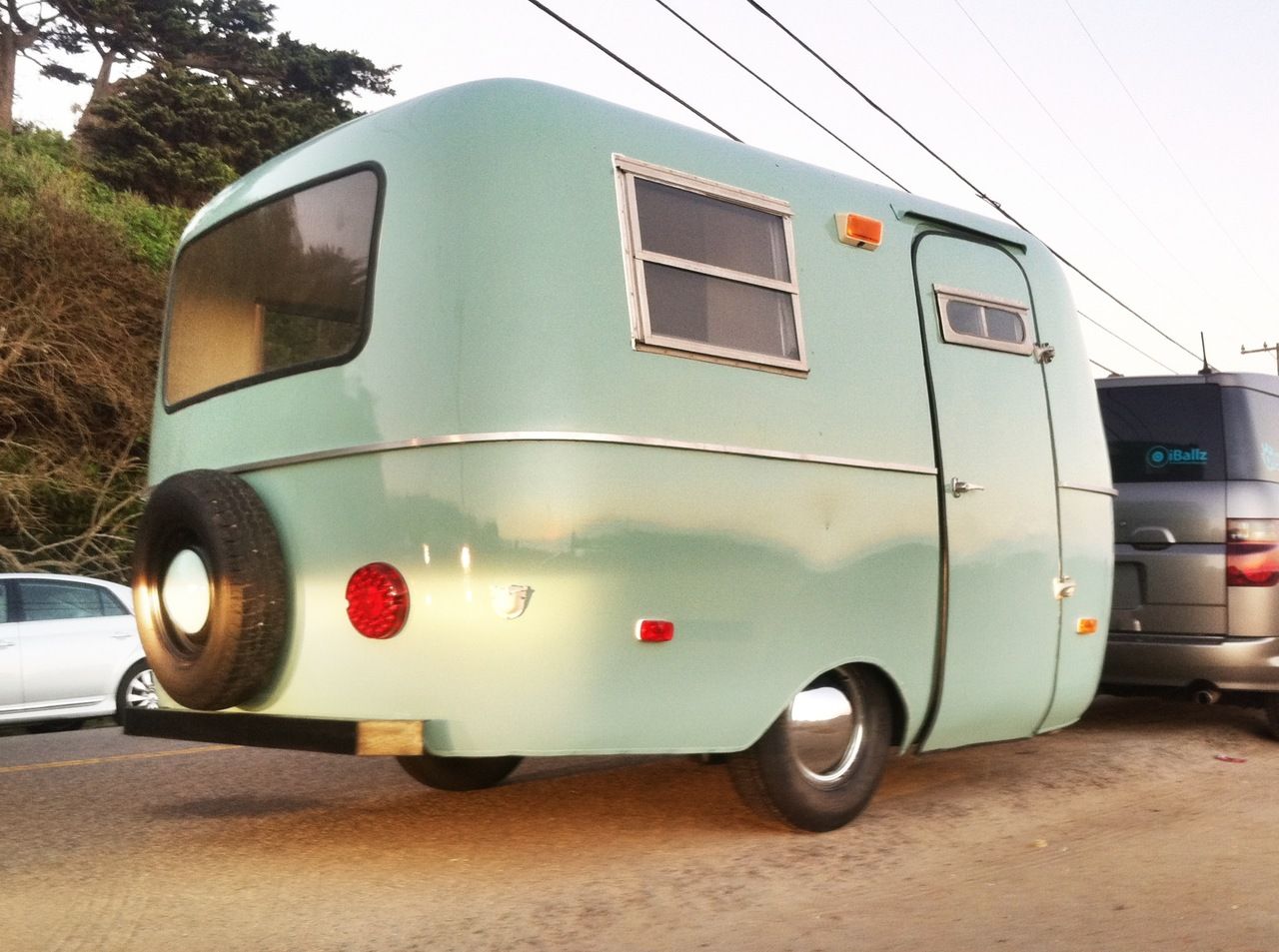 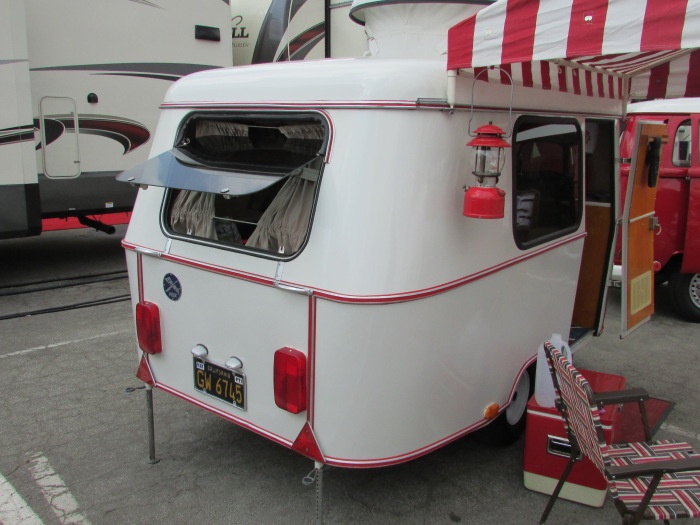 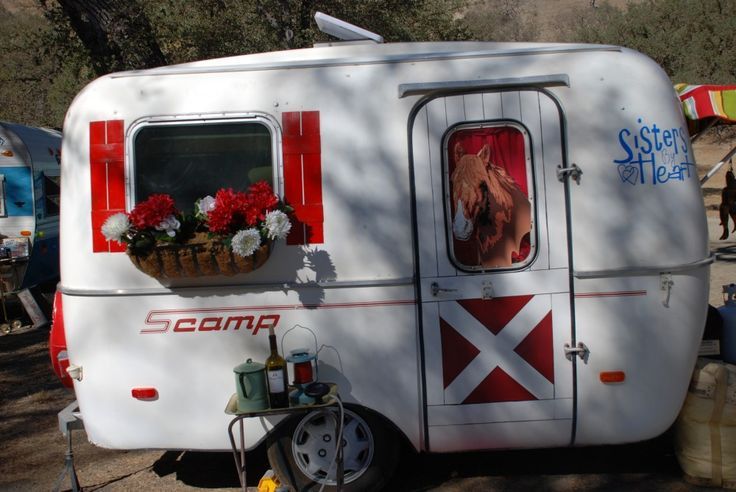 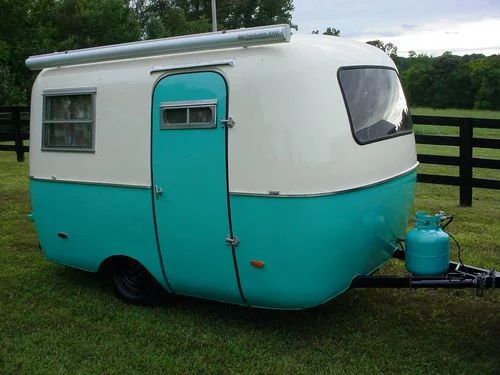 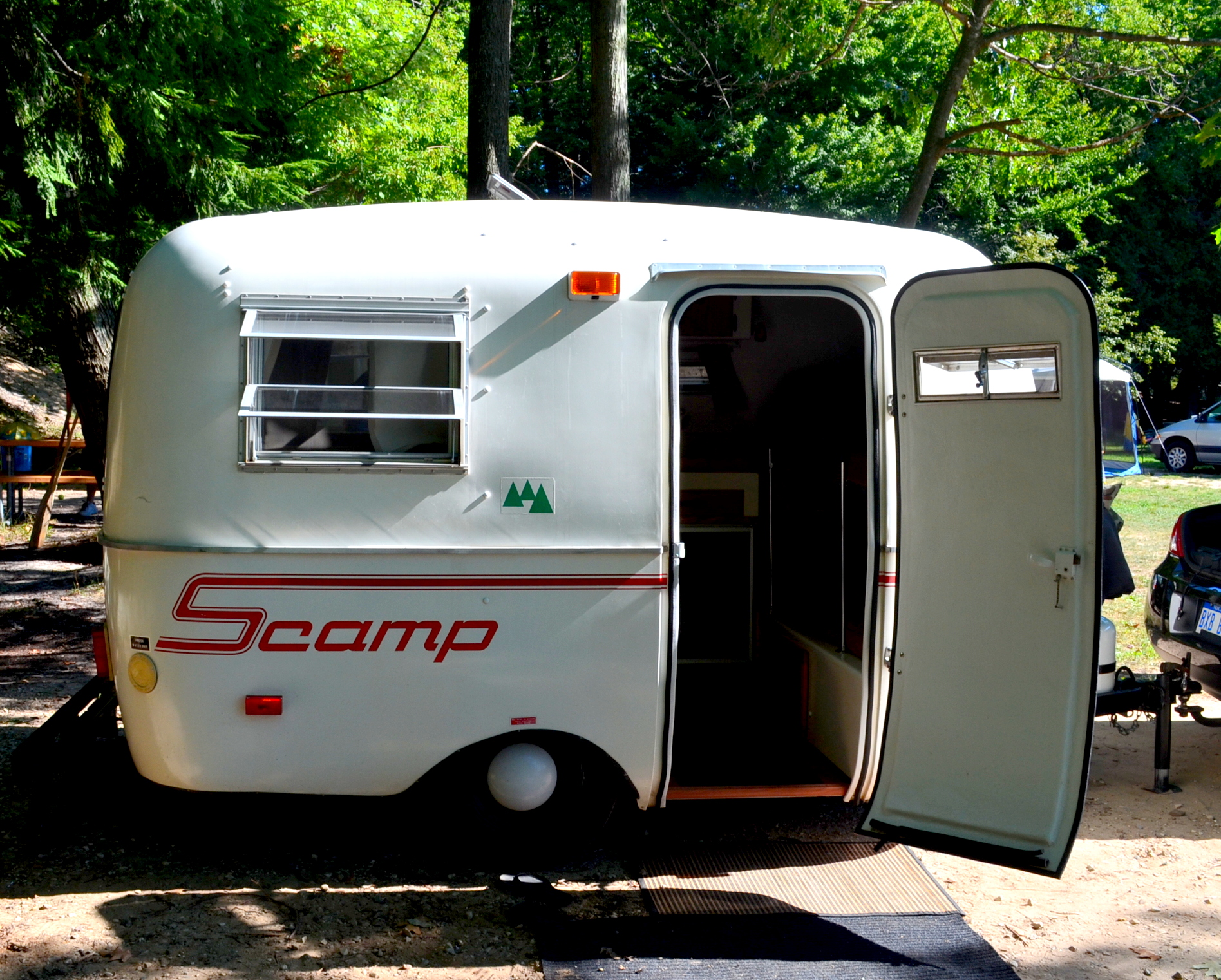