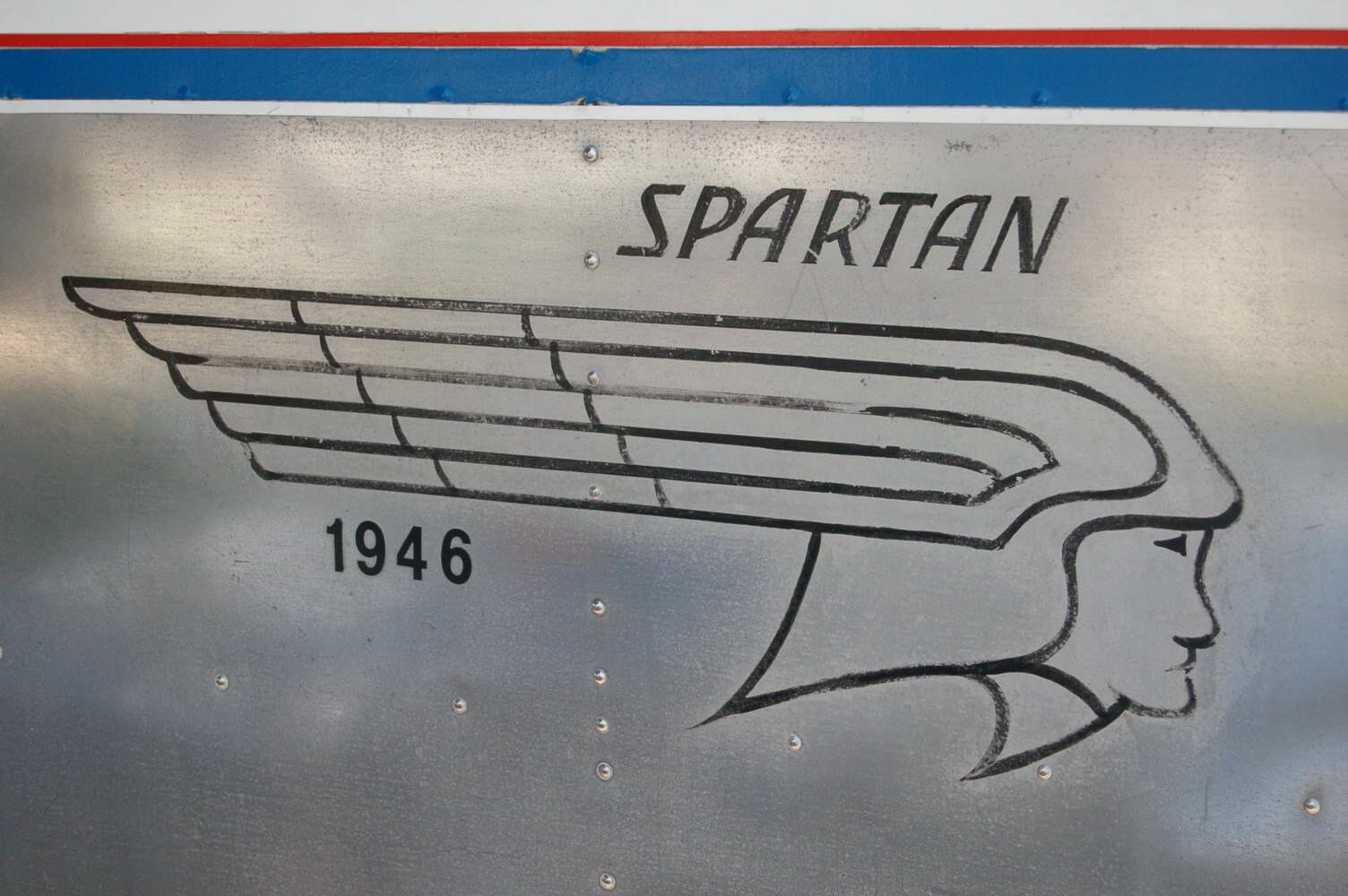 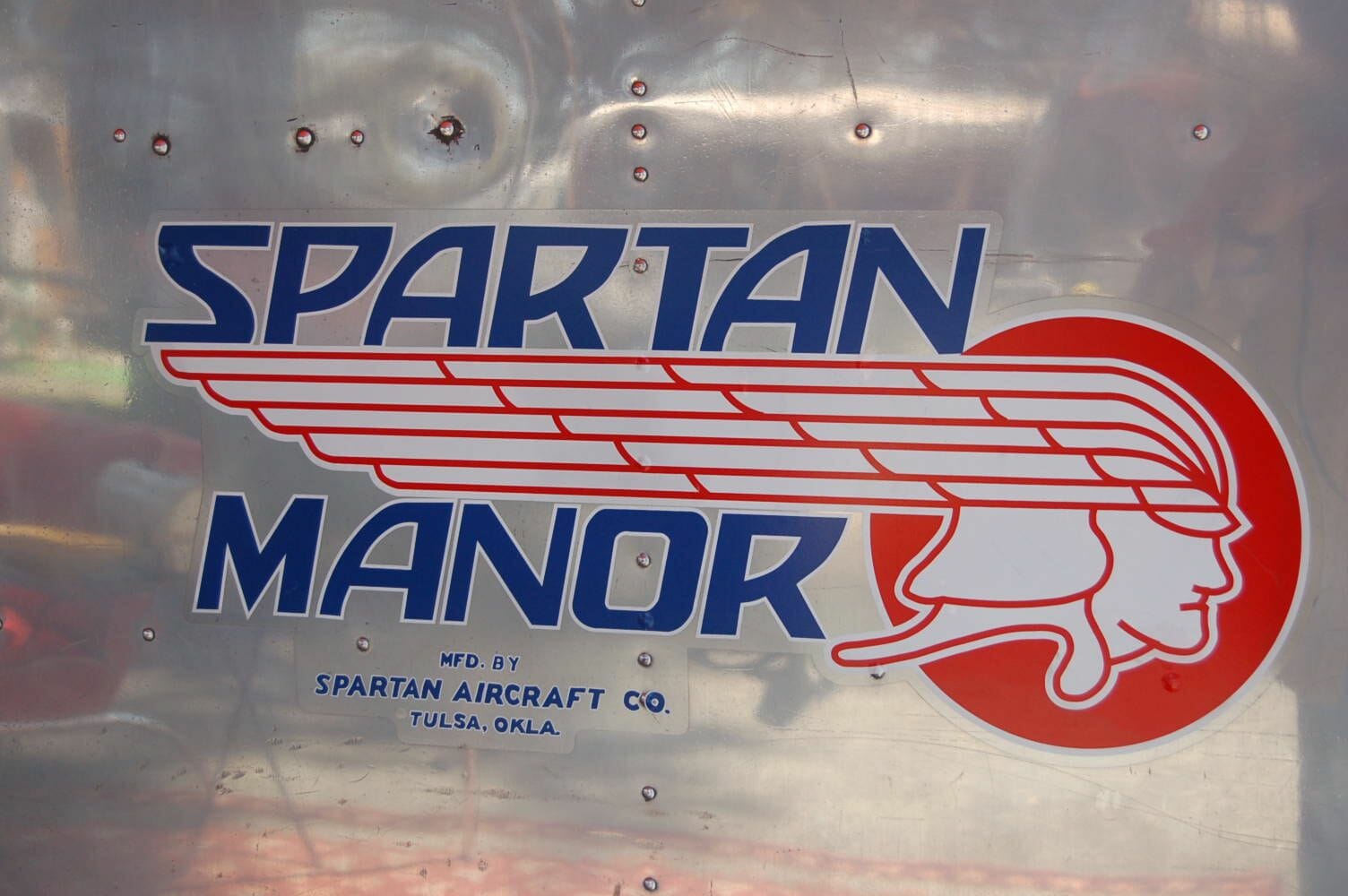 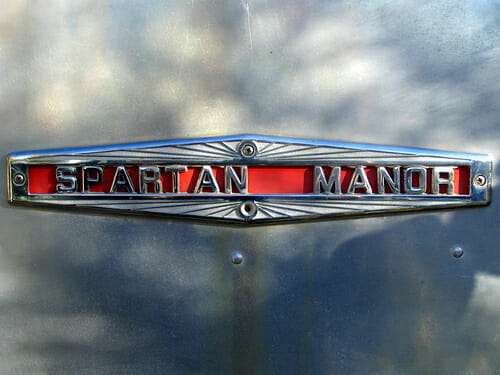 The Spartan Aircraft Company was founded in 1928 in Tulsa, Oklahoma. The history of Spartan has its roots in oil .Two years before Oklahoma gained statehood in 1905, an oil gusher named the No.1 Ida Glenn sprung up southeast of Tulsa. This gusher turned out to be a giant oil reserve big enough to establish future companies such as Getty, Gulf, Standard Oil, (now Exxon), Sinclair and Skelly. The teens and twenties were a time of great opportunities. America was moving into the “modern” era. There were many new technologies being introduced and perfected: the automobile, electricity, and airplane flight were among a few. Oil and the internal combustion engine played a major role in these technologies. Oil companies had a great interest in these new products. William G Skelly founder of the Skelly Oil Company came to be known as “Mr. Tulsa”. In the 1920’s he turned his business into one of the world’s largest independent oil companies. He was one of the wealthiest men in the country and was very aware of the “modern” America and its new technologies. Skelly had a great interest in aeronautics. The Skelly Oil Company sponsored both The Air Adventures of Jimmie Allen and Captain Midnight. Both Series based around aviation. Skelly’s wealth allowed him to pursue this interest by his founding of the Spartan Aircraft Company which was started as an aeronautical college and airplane manufacturer In the late 1930’s Spartan was acquired by the Getty Corporation owned by the famous billionaire and oil tycoon J. Paul Getty. At the end of the W.W.II the Spartan factory was beefed up due to wartime production. Getty had to decide where he was going to take the company next. A product he could market to a large audience was needed. His engineers were busy with several exciting projects. A 5-passenger airplane prototype was completed and flown. Whose performance surpassed expectations and would be the best plane the company had ever built. In addition to this new plane they were also working on a new type automobile and a radically designed travel trailer. Due to the war the competition in airplane manufacturing had risen greatly. Top management figured the cost in dollars and length of time before their new plane design could be in production and producing supply for inventory would be to great an expense. As far as automobile manufacturing went the cost of retooling would be out of the question and this was too much of a departure from what they knew best. With the great need for housing after the war Getty determined that trailer manufacturing would be the way to go. The first prototype was made in the summer of 1945 using aircraft design similar to the Spartan Executive without much concern for other trailers trailer design of the time. They were out to produce the best product on the market. Using building techniques and designs that they had mastered in the aircraft building industry. By mid 1945 the pilot model had been completely road tested and a small production run of 100 was scheduled. G.R. Schutes, a designer of national reputation, had been hired to give the trailers a modern look incorporating many deco design elements. True to their intent, Spartan spared no expense on their trailers. They were of the highest quality and sleekest design employing the monocoque building technique used in airplane manufacturing. They were truly the “Cadillac” of trailers. When we compare the price of a brand new home in Levittown for under $8000 including the land the 25 foot Spartan Manor at close to $4000 was rather expensive. The first models rolling off the production line in the mid 40’s to early 50’s could be considered true travel trailers in every since with the largest reaching around 35 feet long. As the interstate highway system began to come into existence things would change. The company started making much larger trailers, or homes as Spartan preferred to call them. They were furnished in the latest of styles from couches to window coverings. The 50’s saw a great rise in the number of competing trailer manufacturing companies. Most offering models priced much below that of Spartan. In 1958, to stay competitive, Spartan introduced 2 new lines of trailers. The “Sparcraft” an all aluminum and riveted trailer constructed with less appealing styling than the Spartan ie: no compound curves lower grade aluminum and more conservative interiors of lessor quality. Their super economy line the “Sparlane” was a basic boxy affordable mobile home. 1959 marked the final year of production. At this time Spartan had a very extensive line of trailers with 19 models. The largest reaching 10 feet wide by 50 feet long. A fleet of 29 2-ton Internationals was used to deliver these large homes. Among this line up Spartan introduced the “Crescendo” and the “Carousel” two trailers with ultra modern 50’s styling and never before seen curving floorplans. Sadly this would be the last of the Spartans produced.In 1961 the plant closed and the company went into the insurance and financial business, under the name of the Minnehoma Insurance Co., After closing its plant, Spartan sold its name to the Spartan School of Aeronautics, which continues today. (www.spartantrailer.com) Aircraft Quality, Nifty Interiors The enterprising J.P. Getty saw a need, in the post-World War II era, for affordable yet high-quality housing. The Spartan Trailer, utilized for either recreation or primary living space depending upon the model and the needs of the owner, helped to fill this niche. Getty’s familiarity with manufacturing materials and laudable success running the Spartan factory’s war-effort fabrication of entire craft such as the Navy NP-1 trainer or components for B-24 bombers gave him ability and inspiration for creating these trailers. He knew of the durability of aircraft-grade aluminum and other materials, and insisted upon their use in the construction of the Spartan Trailer.

One of the, If not the Most expensive trailer on the market at that time. This travel trailer is in very good condition. What is the price of it? 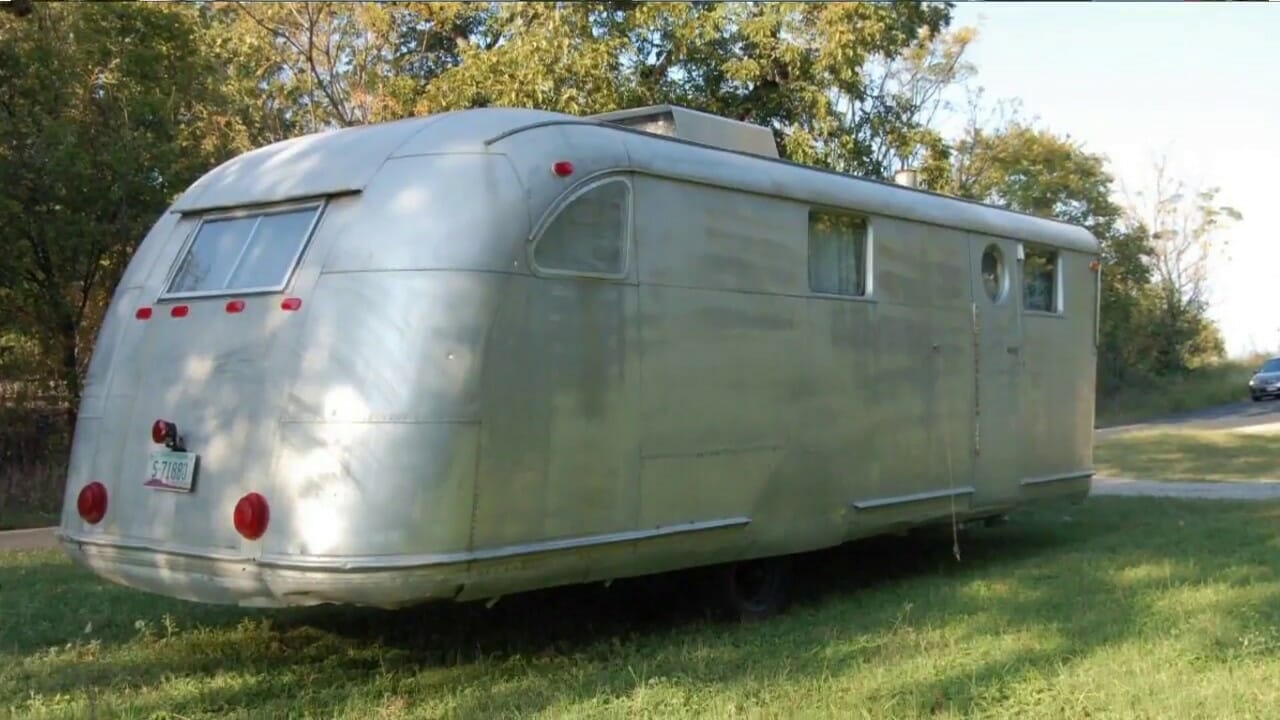 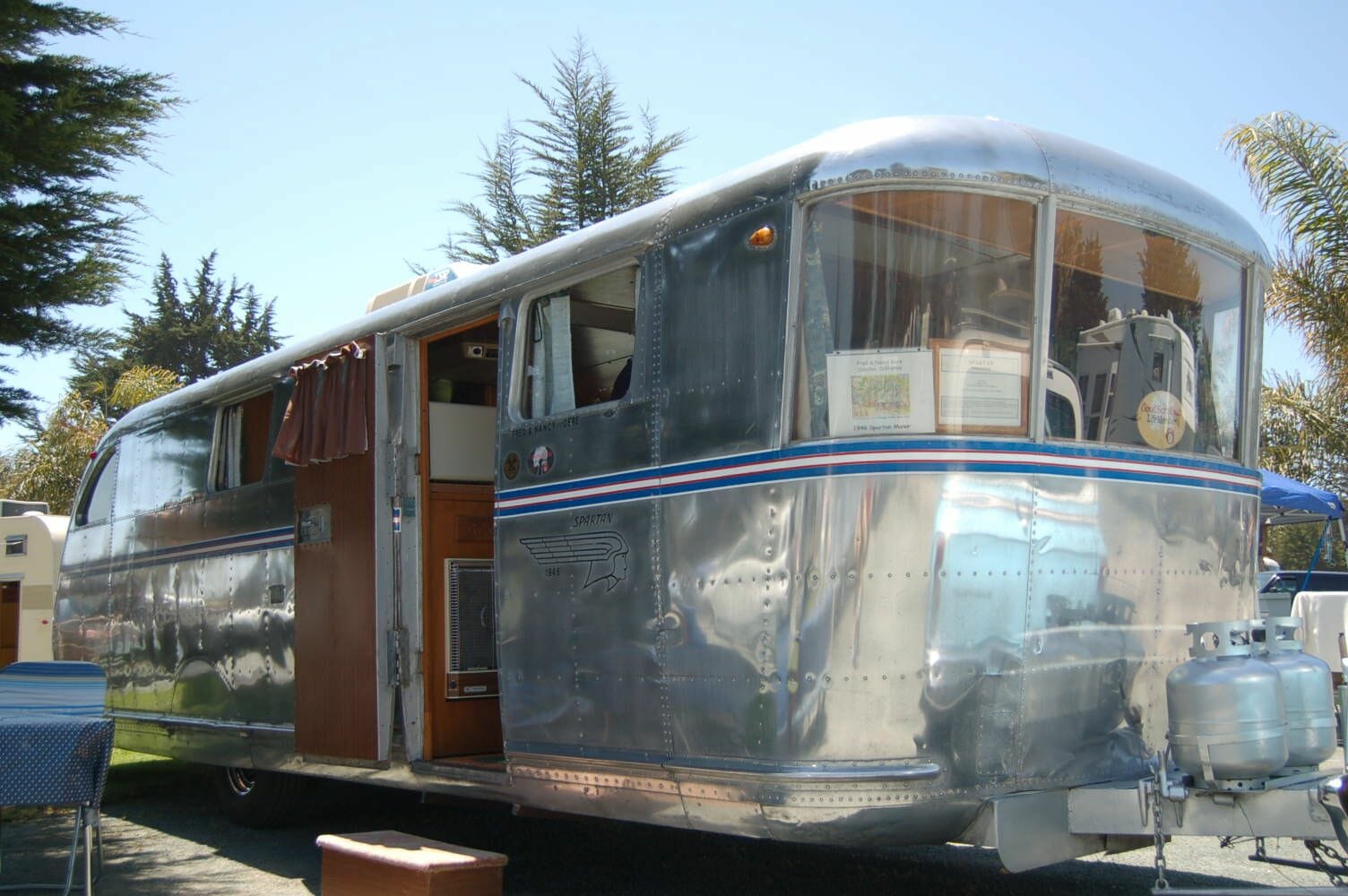 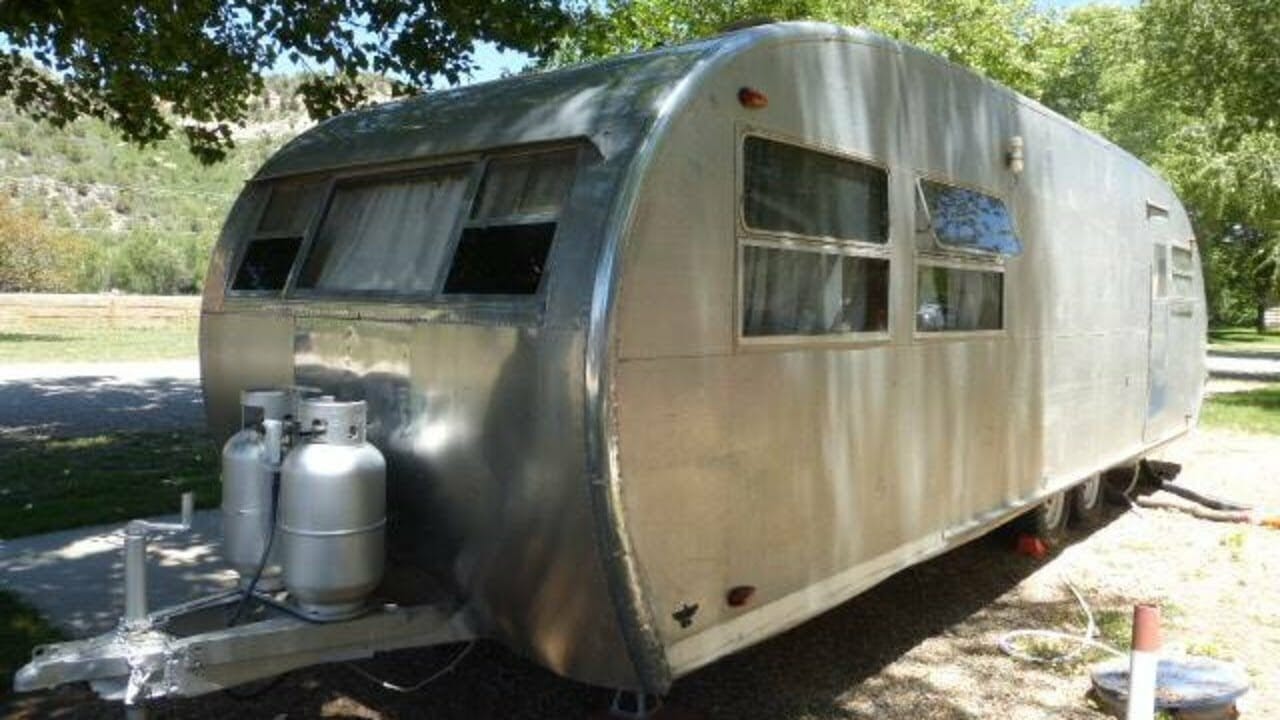 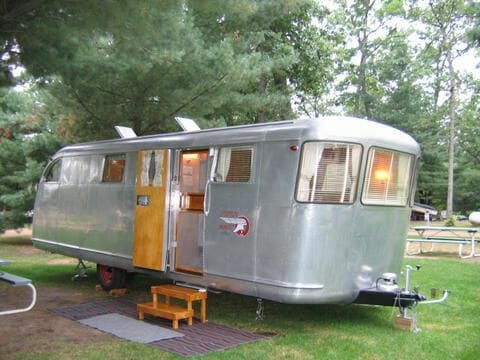 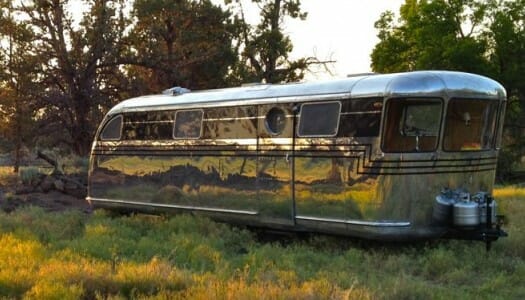 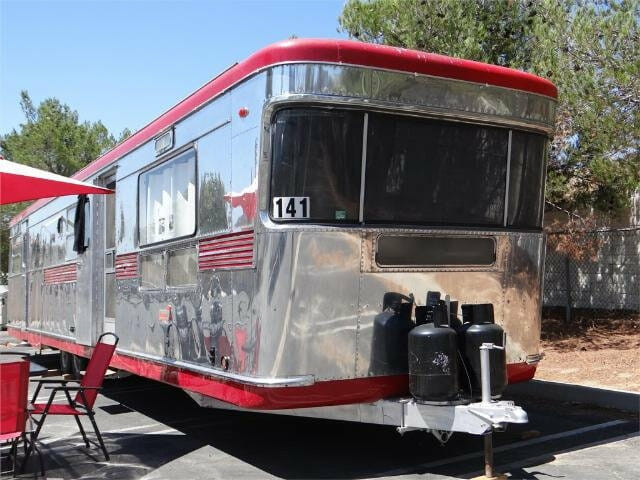 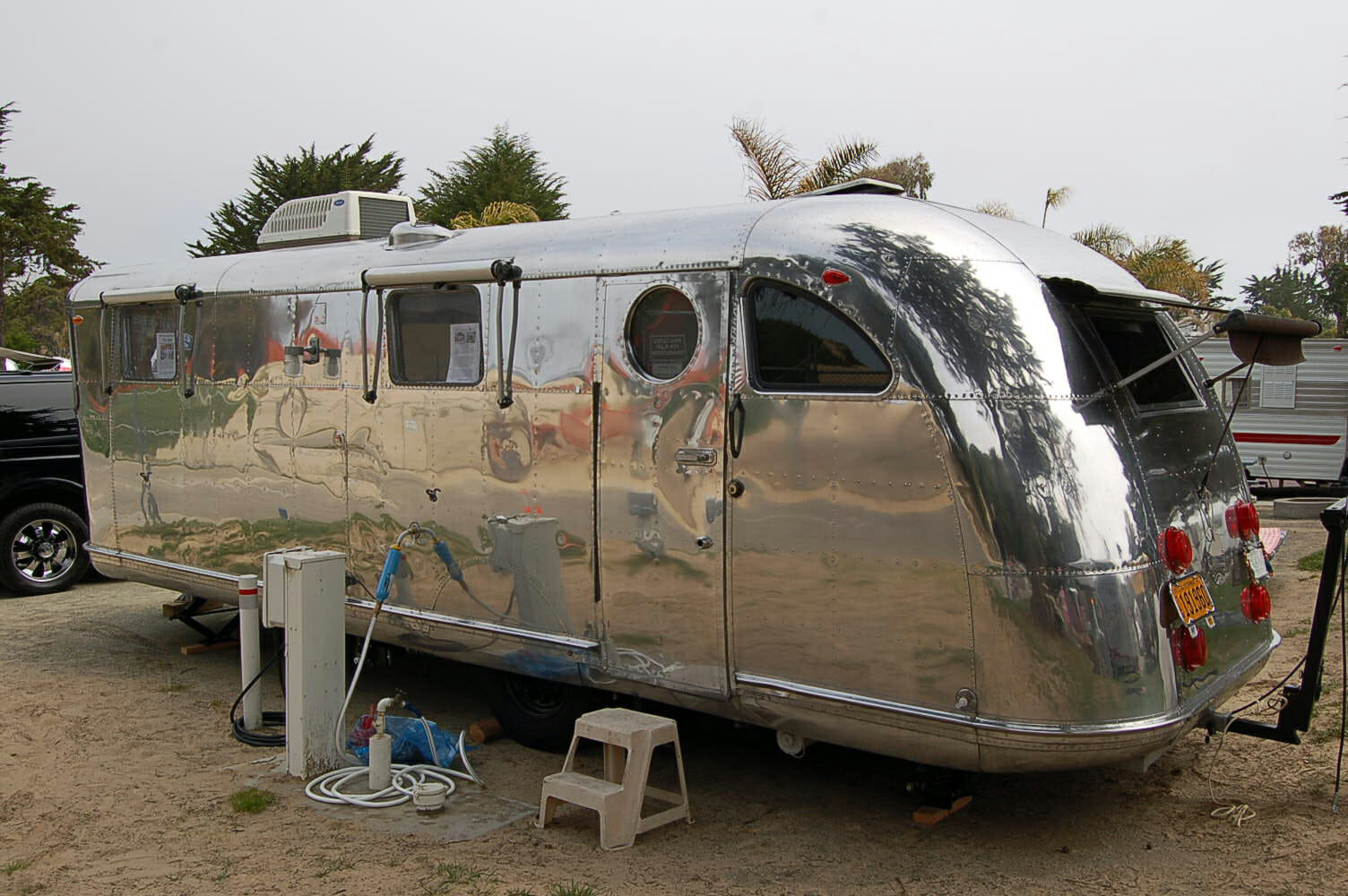 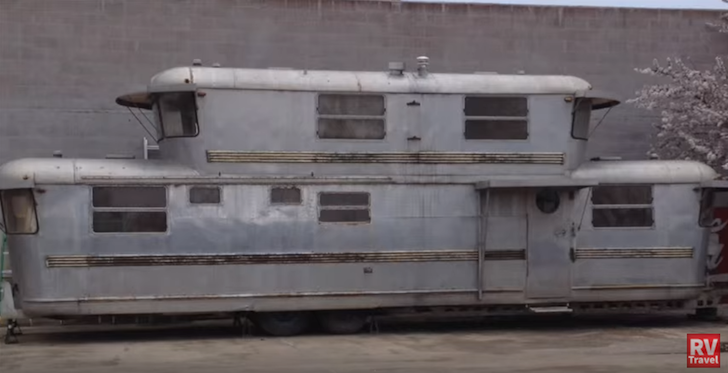