Well another successful Vintage Camper Show is in the books! I think all of our guests and campers had a great fun filled weekend. The Tin Can Tourists did an outstanding job once again with this rally, and actually they went above and beyond during their “awards ceremony”. As many of you know the park supervisor “Betsy” has decided to retire this December. When the Tin Can Tourists (TCT) caught word of this they stated that they were “going to do something special” for Betsy and her efforts in not only making the Port Crescent rally what it is today, but also assisting with other TCT events such as the “Super Duper Yooper Looper” or something like that. Betsy was given an honorary Lifetime Membership to the TCT, and also was inducted into the TCT Hall of Fame! She was also overwhelmed with the cards and gifts that this group brought her including a handmade potpourri box with her initials on it. I’m not sure if this is exactly what Betsy had in mind 9 years ago when we held our first trailer show with less than 10 vintage campers. I also am pretty sure she had no idea what a fun crazy bunch of nuts the TCT people would be when you get around 300 of them all together! When this show started it was just that, a “camper show” but the people of TCT are way more than that as they have become friends with not only Betsy, but our entire staff. This is by far our busiest weekend of the year and we have Betsy and TCT to thank for it! To all of the members of TCT reading this THANK YOU! You guys absolutely made Betsy feel special and she has already threatened that she will be back as a volunteer for the show in future years.

Side note: It was also discussed that Betsy may be the only member of the TCT to not own a trailer! And she is in the Hall of Fame, Betsy you better change that! 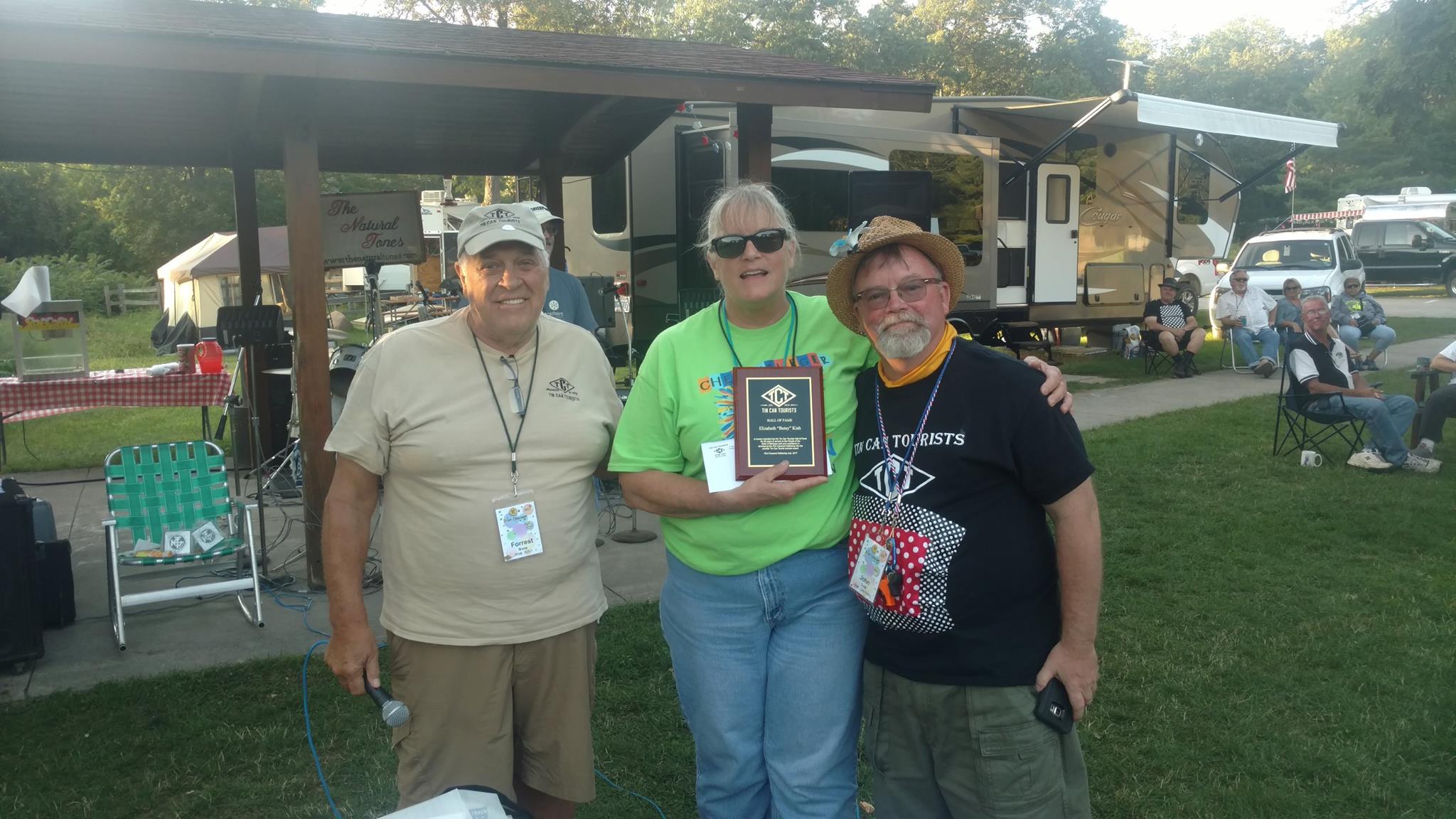 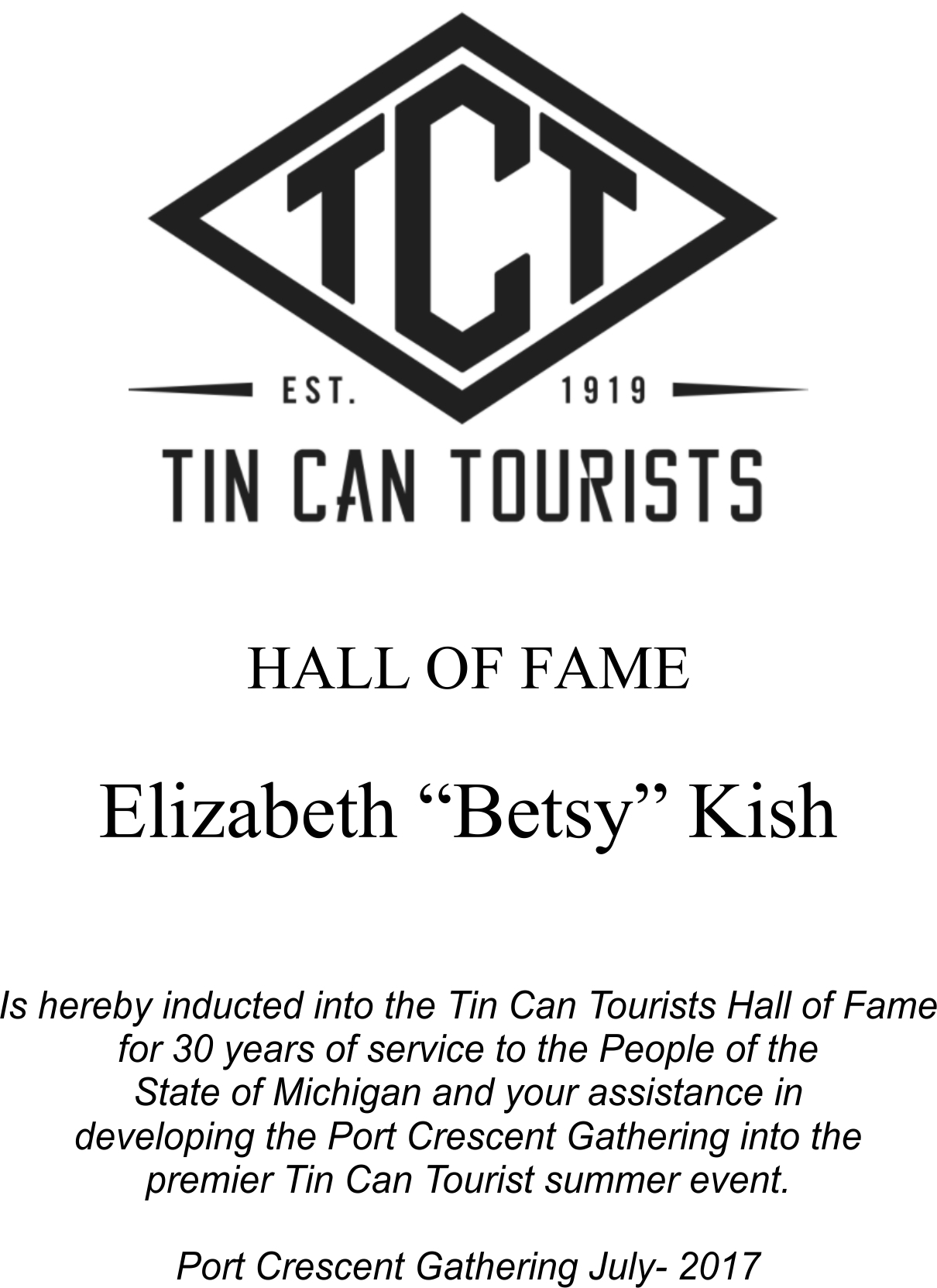