Even after our region’s first settlers built towns and cities, some would still head to wilder areas to practice “woodcraft,” as camping used to be called.

Sociologist have posited that the desire to explore is endemic in all Americans.

The country’s first RV club, the Tin Can Tourists, was organized in 1919.

The earliest recreational vehicles were homebuilts on early automobile frames. In the Great Depression, the travel trailer became a way of taking your home, behind your car, into the woods or wilderness.

Most trailers were parked during WWII to save gas. Afterward, manufacturers started producing bigger trailers, up to 10-feet wide, creating a new product, the mobile home. These diverged from camp trailers into semi-permanent housing.

In 1966, a midwest manufacturer called Winnebago produced their first motorhome for $5000. It was a lot of money, but half of what competitors were charging. It was the start of the motorhome craze. 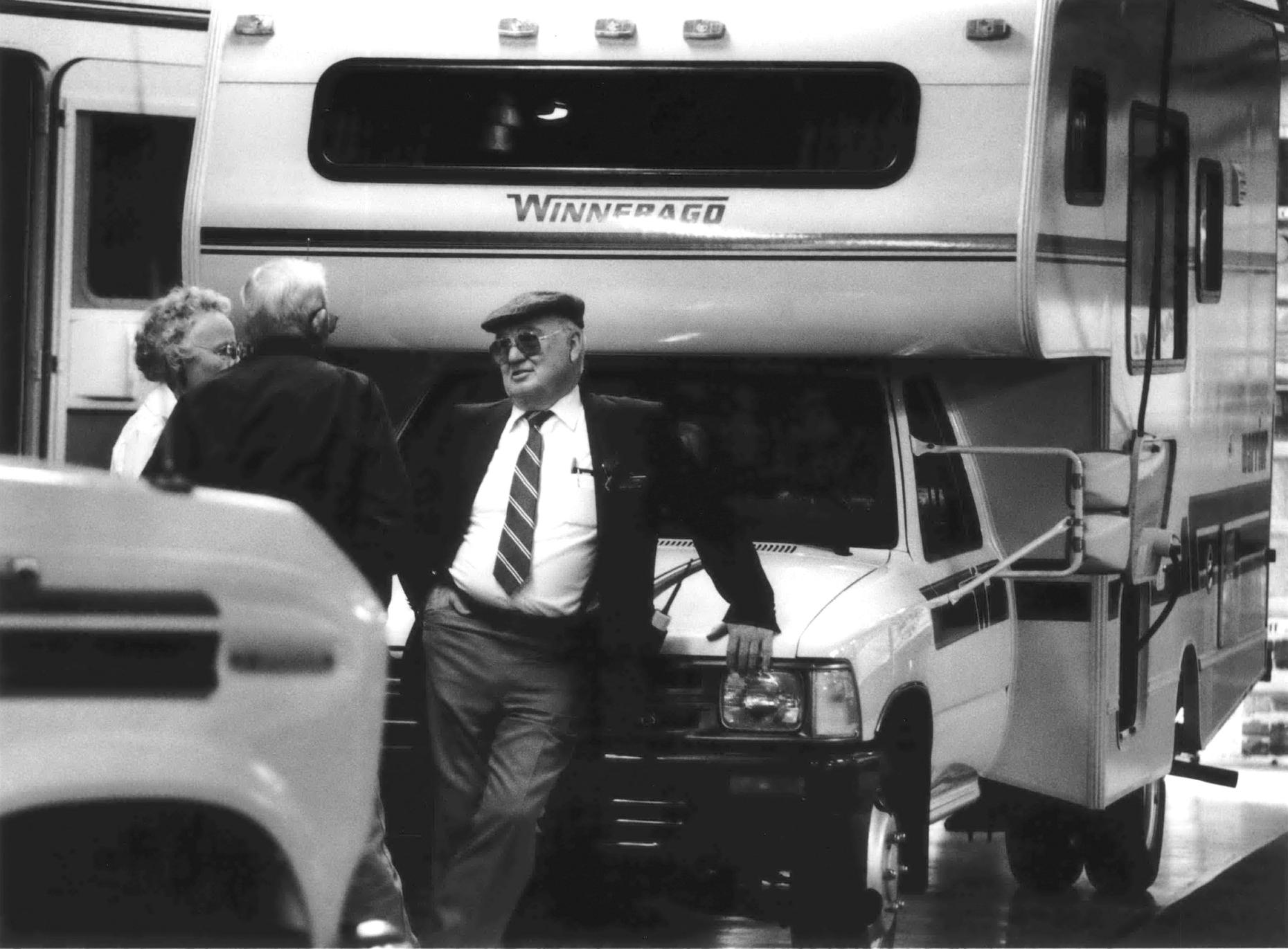 The 1973 gas crisis, with an increase in fuel cost and widespread shortages, led to a steep drop in motorhome sales, but Spokane still welcomed thousands of the vehicles to the 25 RV parks around town during Expo ’74.