Hello, my name is Denis Blaquiere. My wife Ginger and I are originally from Michigan although we have lived in both Southern and Northern California. 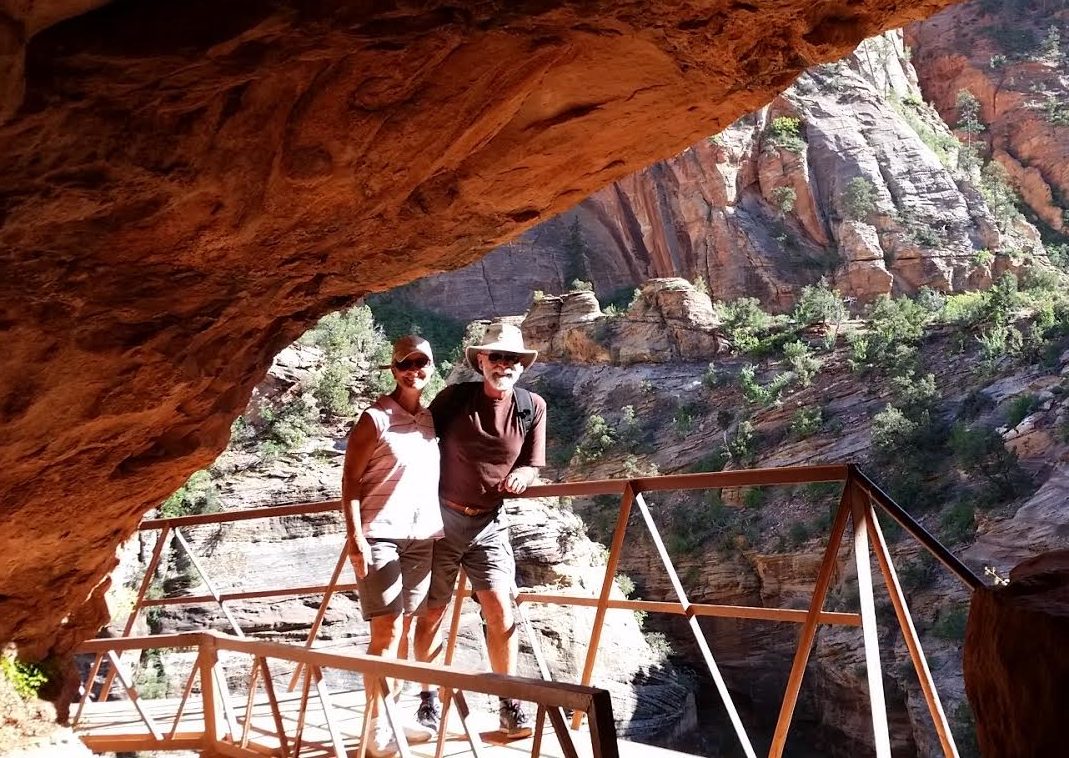 I spent my working career in Michigan as a design engineer in the automotive industry. Ginger was a pre-school teacher and still substitutes from time to time. We are now retired and live in Cape Coral Florida. We have been life long campers, starting out with tents during cross country motorcycle trips when we were a lot younger. During our child raising years we did quite a bit of camping, mostly in tents. After the kids moved out we finally got a camper. Our kids have not forgiven us for that! We bought our 1975 Avion in 2007. It belonged to a coworker of mine, his dad bought it new in 1975 and used it until they could no longer travel. It is original unrestored. We discovered TCT shortly after acquiring the trailer and attended our first Gathering in May of 2008. To our surprise our trailer won best reserve of show!
During the last eleven years we have attended quite a few TCT events, too many to mention. In 2016 we embarked on a three month,12,000 mile road trip out west and represented TCT at a vintage trailer show in Hemet Ca. While we love all the cool trailers the best thing about TCT is all the new friends we have made along the way. Lets go camping !