Made in Alma, Michigan

The Alma Trailer Corp. was formed in 1934 by William and Harold Redmond and Allen Hathaway who was the designer and patent holder of the trailer. The Redman’s exited in 1937 to start the Redman Trailer Company. In the 40’s, Alma had the largest trailer factory in America and were selling Silver Moon trailers to the defense personal during Word War II. The Redman’s bought the company back in 1957. 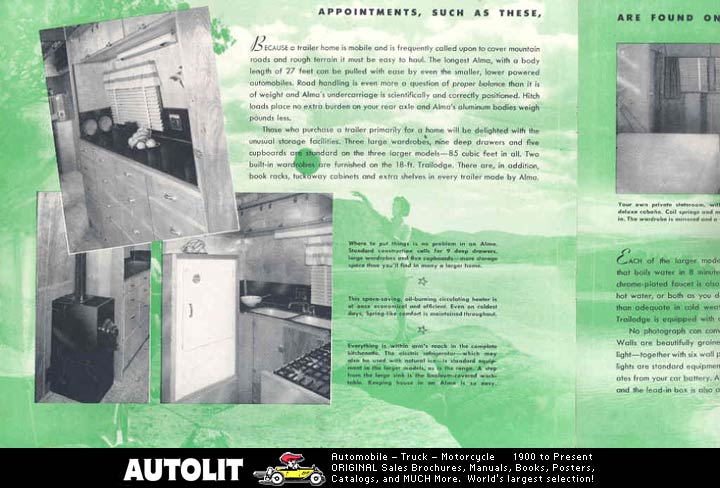 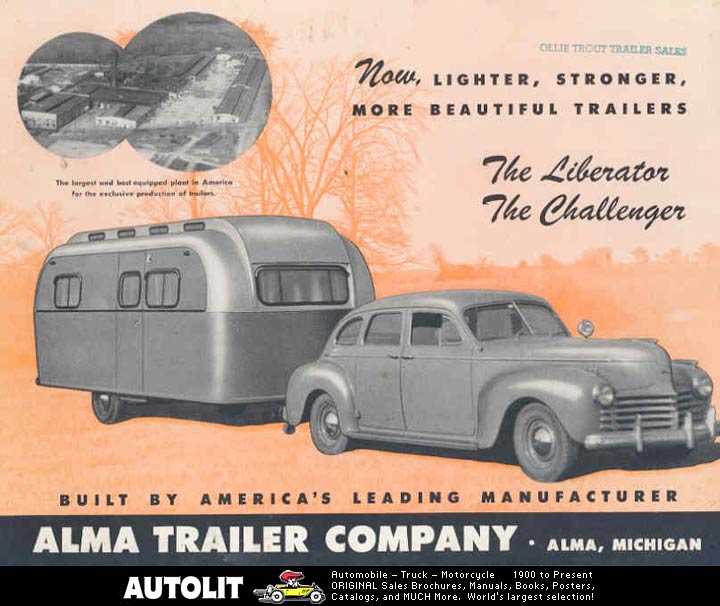 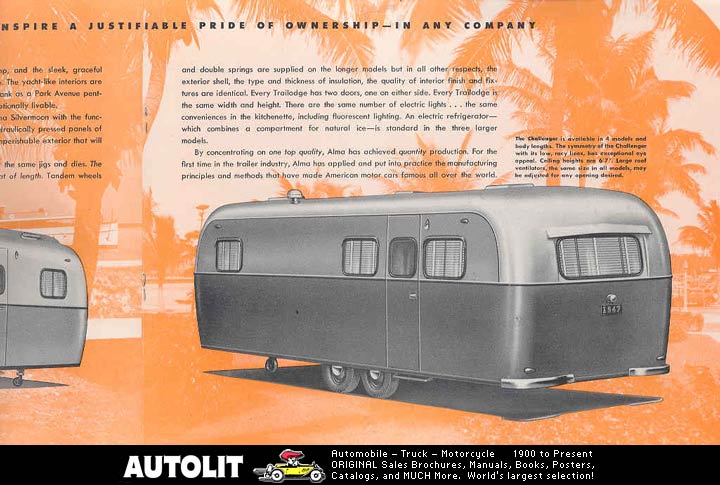 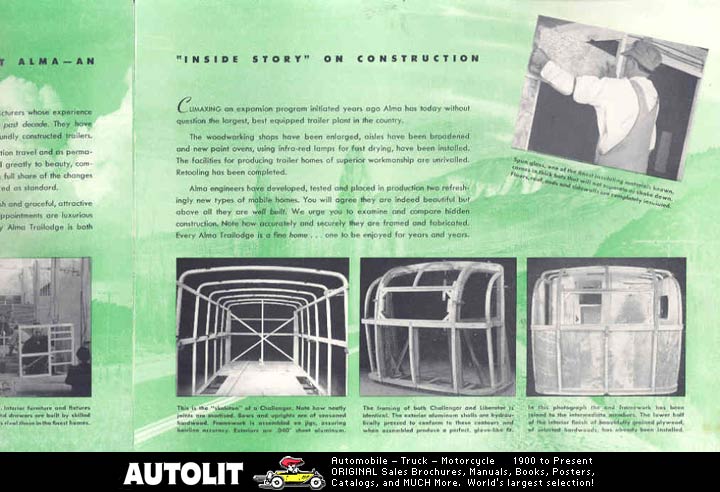 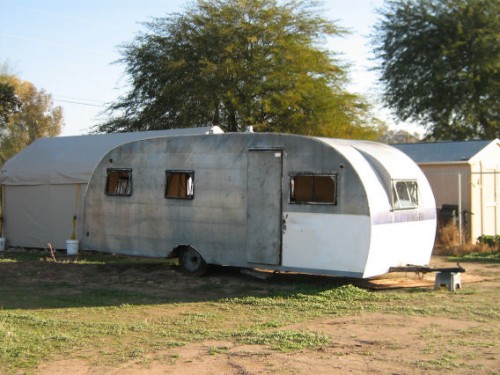 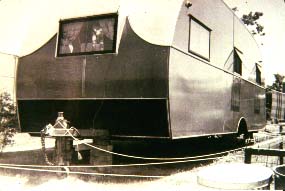 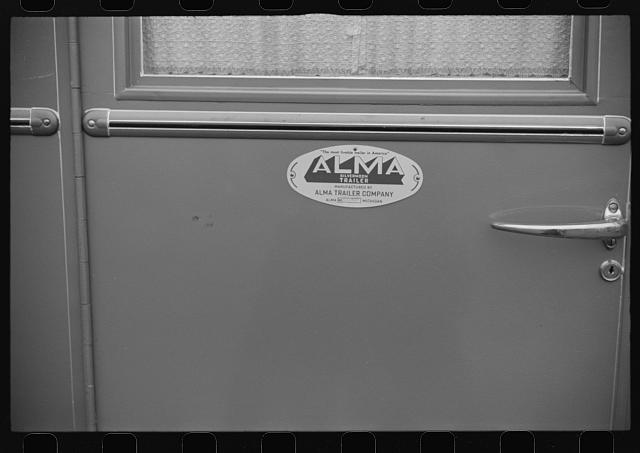 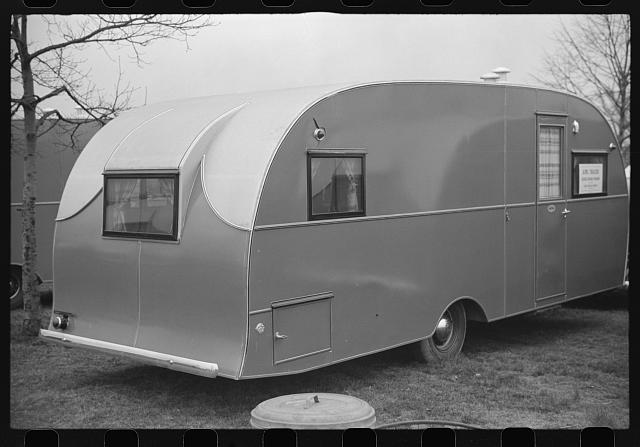 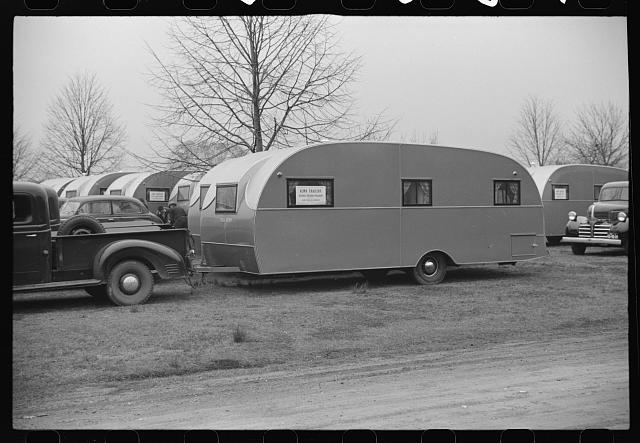 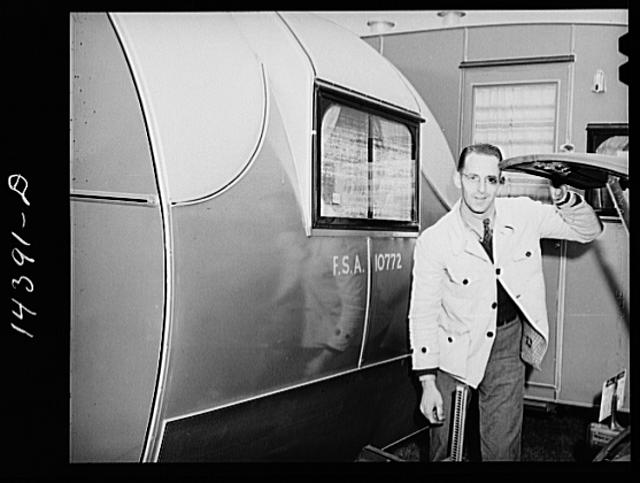 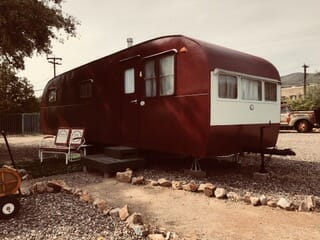 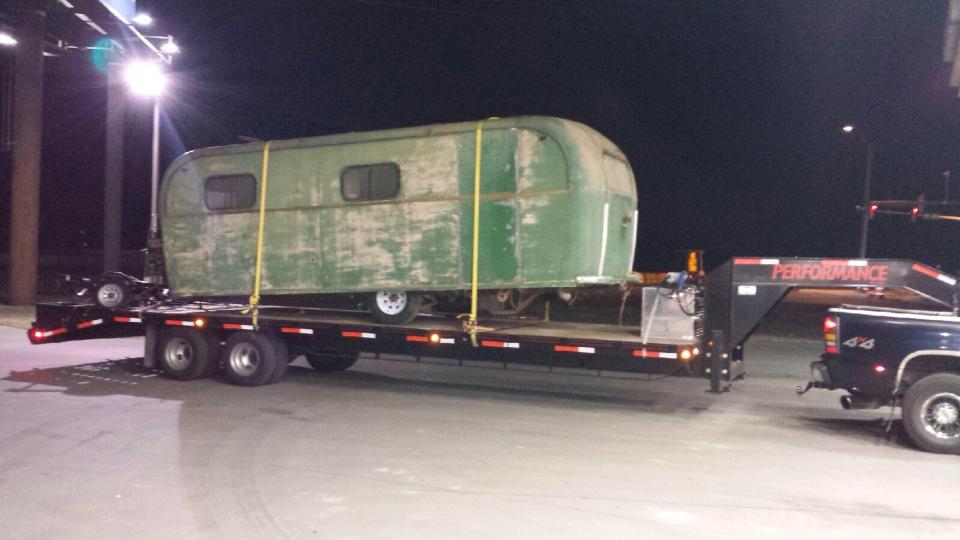 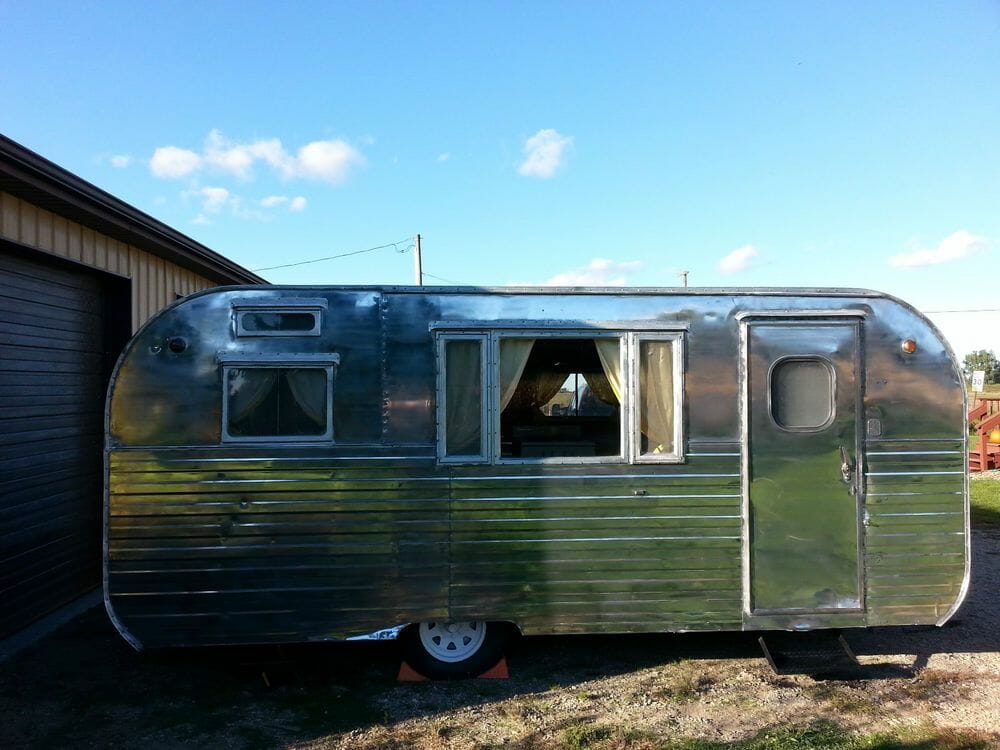 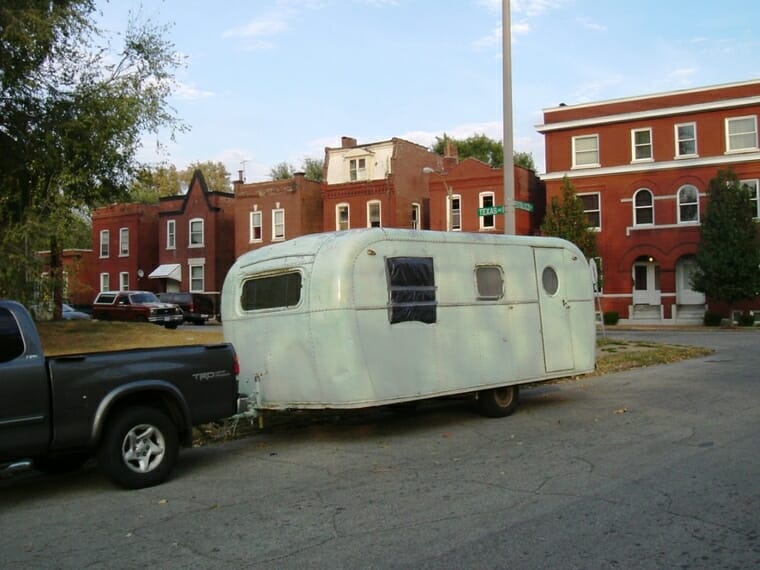 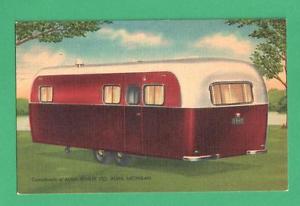 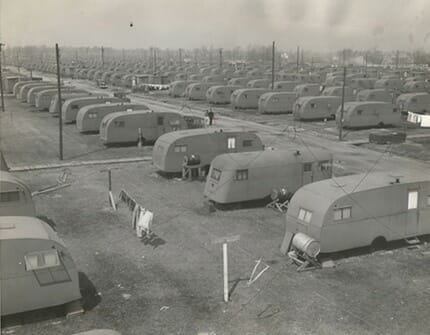 This is only one section of the “city”. This photo contains several Alma Silvermoons as well as a few Zimmers but they are all the same shade of Olive Drab. 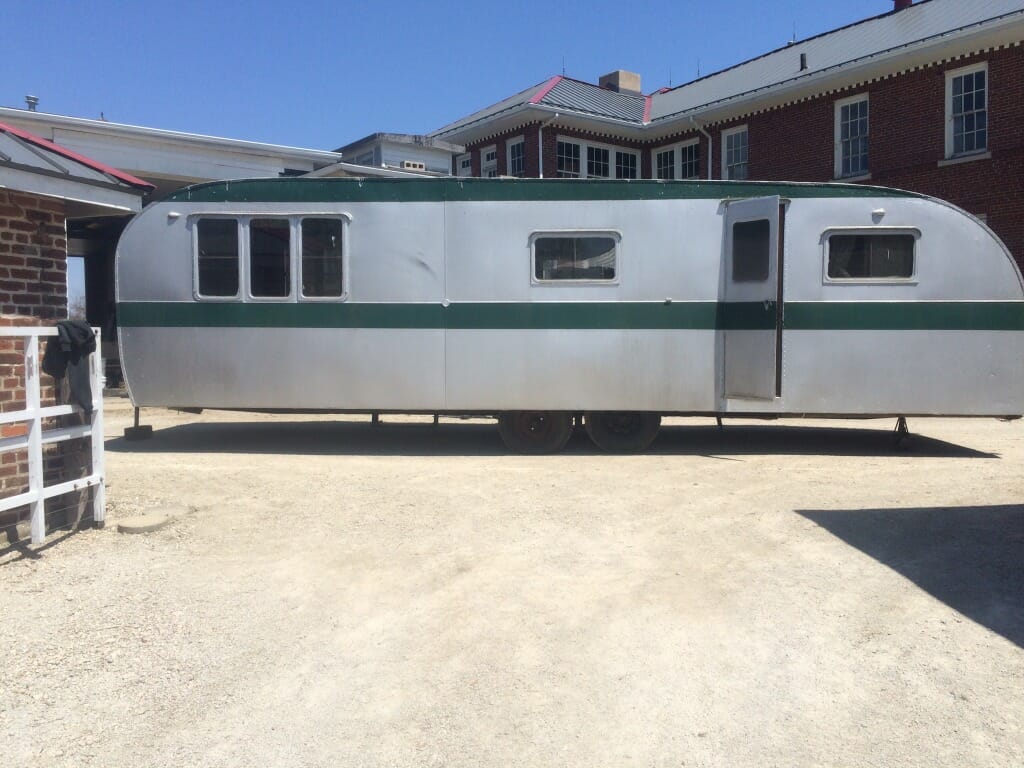 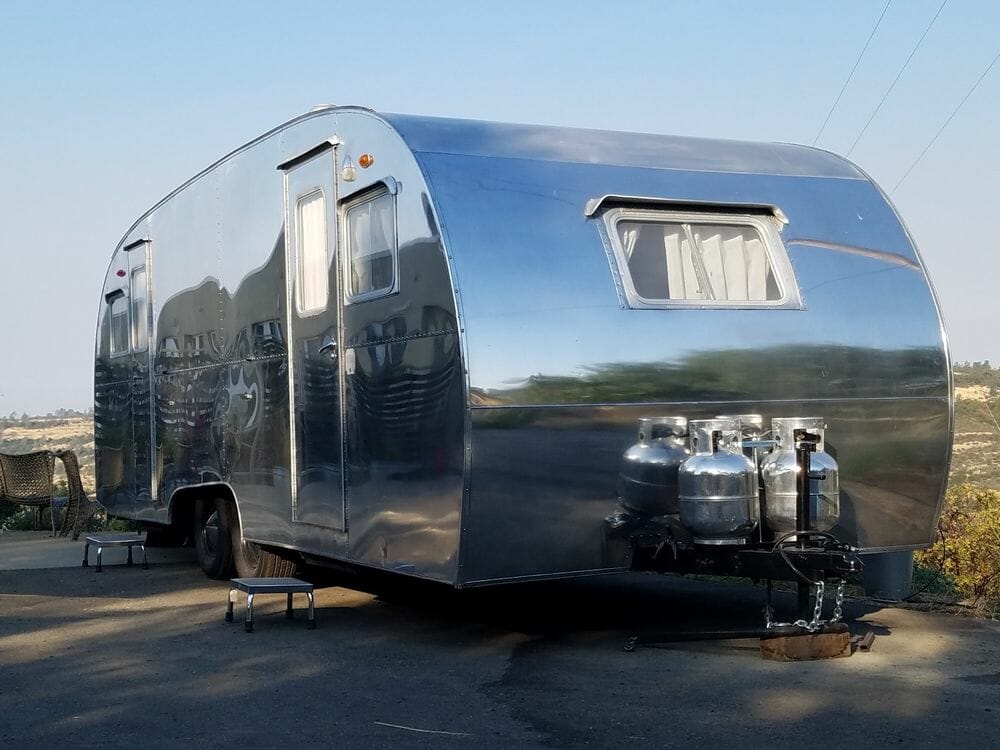