Robert Cayo became president of Avion Coach following the death of its founder brother Loren. The Cayo interests in Avion were sold to a Detroit family headed by Robert M. Ligon in April 1970. In July of 1970 Robert Cayo purchased the Pickup Camper Division of Avion and began operations as the Cayo RV Corporation. Robert Cayo who had been the president of Avion until its sale now became the president of Cayo RV Corporation. The company built the same high quality pickup camper as was manufactured by Avion. The plant operations were at 1550 East Empire Avenue just down the street from Avion which was at 1300 East Empire. Robert’s sons Bill and Dennis played important roles in the company. Dennis was the Office Manager and Bill became the production manager. It was Bill that built the first Avion camper for his own use with basic components of the Avion Coach. In 1965, the Pickup Truck Camper went into production at Avion.

They offer Part and repairs for all years and models of Avion and Cayo RV’s.

Production under the Cayo name began in 1970. Serial production continued until approximately 1974, with a handful of custom truck campers built in subsequent years.

Most of the units produced were the C-11 pickup camper. Examples of the smaller C-10 are found under the Avion marque up through at least 1969, and a few may have been sold under the Cayo name.

The Cayo Motovator was a motorhome made by attaching a stretched C-11 to a medium-duty truck frame. They were not popular, and few examples are extant.

The C-11 was available in a “Gaucho” and a “Dinette” configuration.

The Cayo C-11 used many standard components shared with other manufacturers of the era, among them:

Propane was supplied using two 5 gallon ASME propane tanks. These tanks are no longer available, and there is no configuration of tanks on the market today that will provide more than 5 gallons of propane storage in the available space.

Except as noted I’ve based this on secondhand reports or measurements and manufacturer’s dimensional data. Campers vary and my data may not be perfect, so measure yourself and be sure before spending your money on parts.

Early C-10s used a Bowen water heater, which is larger than modern replacements. Either Atwood or Suburban 6 gallon water heaters will fit but will require adaptation of the existing door or patching the skin to allow the smaller new doors to work. This is also a common situation with Airstream trailers, and there are extensive write-ups on airforums.com on various methods for performing this conversion.

C-11s and possibly some later C-10s used a Mobile-temp water heater. 6 gallon suburban water heaters will fit the space but are slightly lower. It may be possible to reuse the door, or it may be necessary to adapt a modern door. I am unaware of anyone who has performed this conversion. Atwood water heaters are slightly wider and will not fit without more extensive modifications.

17” RV ranges from Atwood or Suburban will fit but do not have the same look and lack an oven window.

Most units have a roughly 2.5 cubic foot fridge. Today’s fridges in this size range are all slightly larger than the stock fridges so it will be a tight fit with some cutting required and the fridge possibly protruding out a little from the cabinetry. I’m unaware of anyone who has made this update although there are reports from people who have installed larger fridges or switched to electric-only ones. The matching fridges on the market now are: – Norcold N300 (2 way piezo) – Norcold N300.2 (3 way piezo) – Dometic RM2351 (2 way electronic) – Dometic RM2354 (3 way electronic) The Dometic piezo fridges appear to have been discontinued (RM2352 and RM 2353)

The stock valve on the toilet tank is a Thetford 08707.

The stock valve on the combined wastewater outlet is a Thetford 08669.

C-10 and (I think) early C-11 uses a group 3EE battery. These are available from car parts places and battery dealers. There have never been any 3EE deep cycle batteries, then as now people just used regular car batteries.

The kitchen faucet is on 4” centers, an unusual combination. Most home centers carry replacement valve cartridges and O rings.

As of 2012, still available through Cayo Repair Service in Michigan.

Some units used a “Despard” switch. Though obsolete, they are still available from many sources. New and old switches alike are rated for A.C. use only but in practice will work for a long time with the 12 volt D.C. pump circuit.

The same toggle switches are used for the overhead and outside lights.

A fan in the second roof vent was an option. 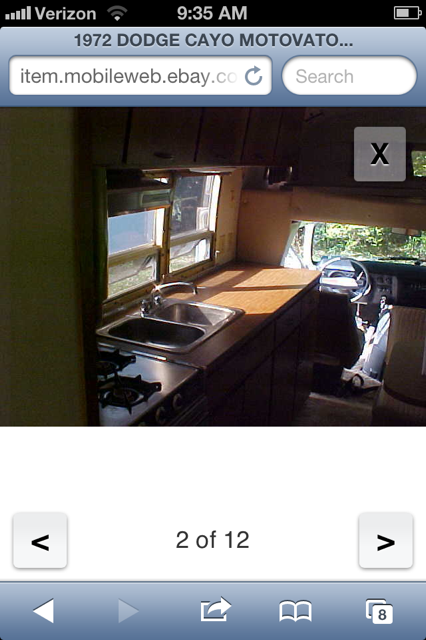 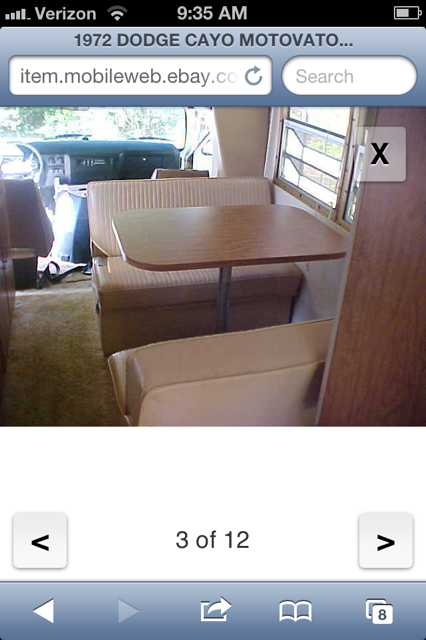 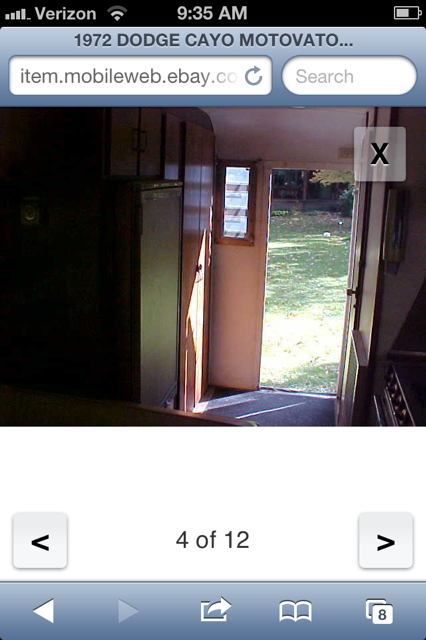 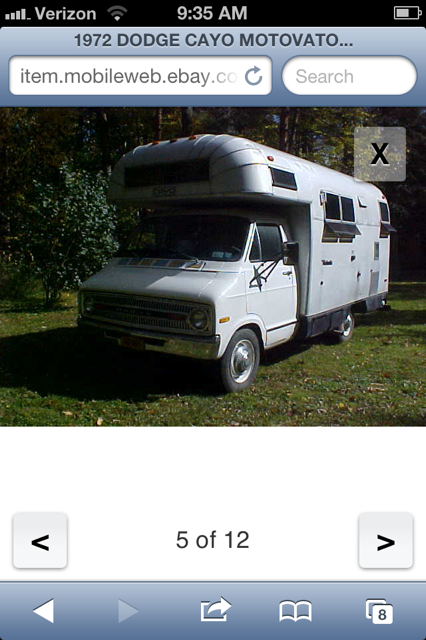 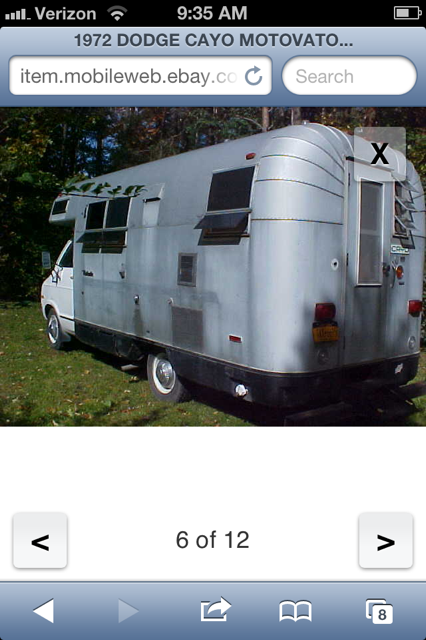 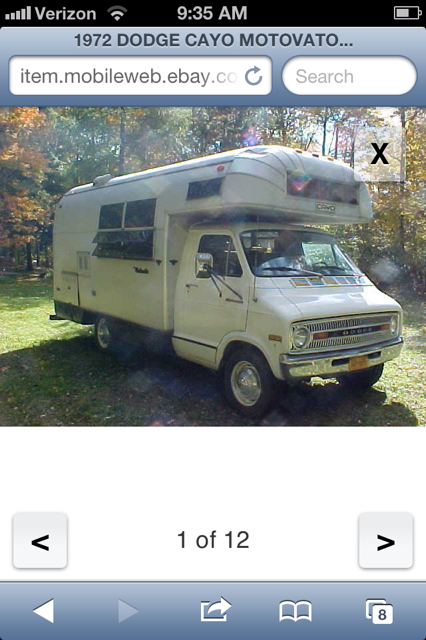 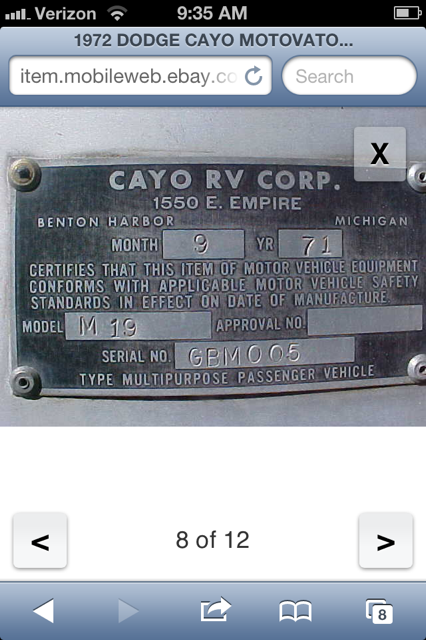 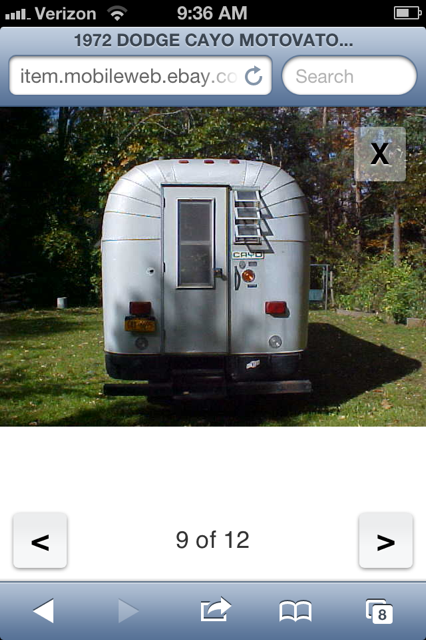 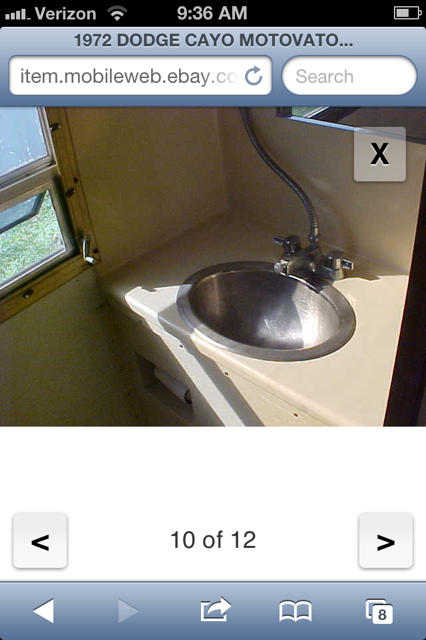 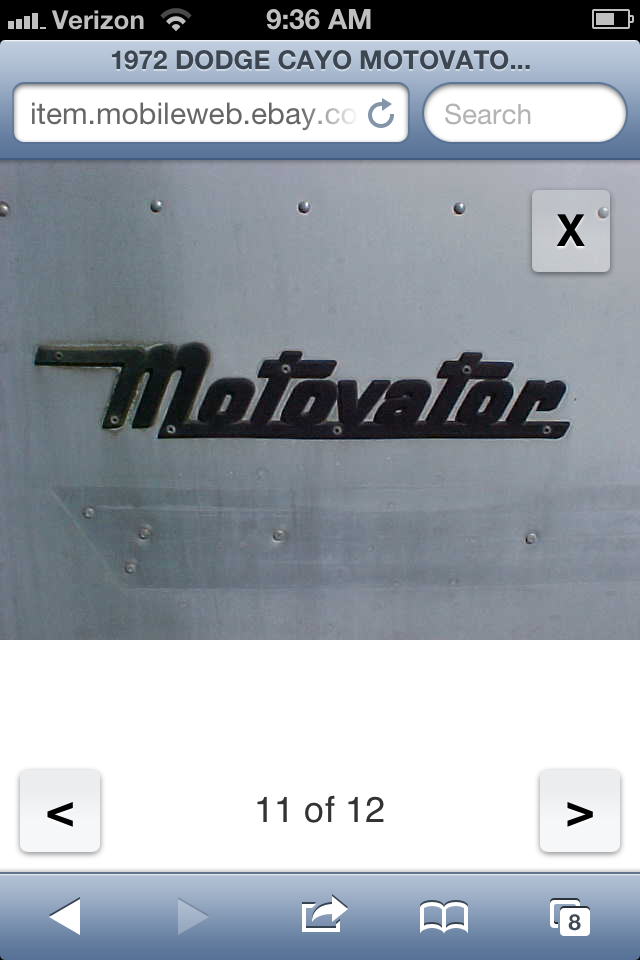 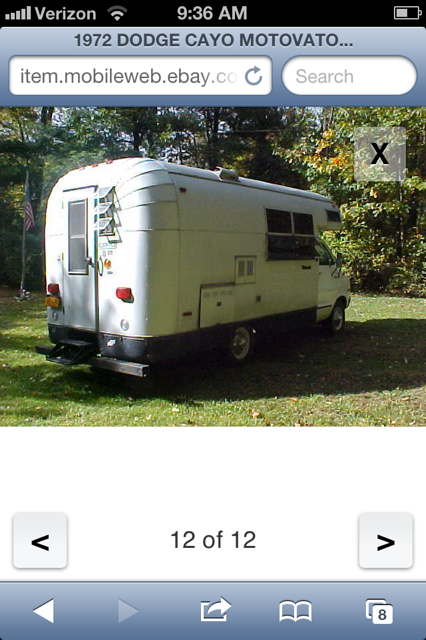 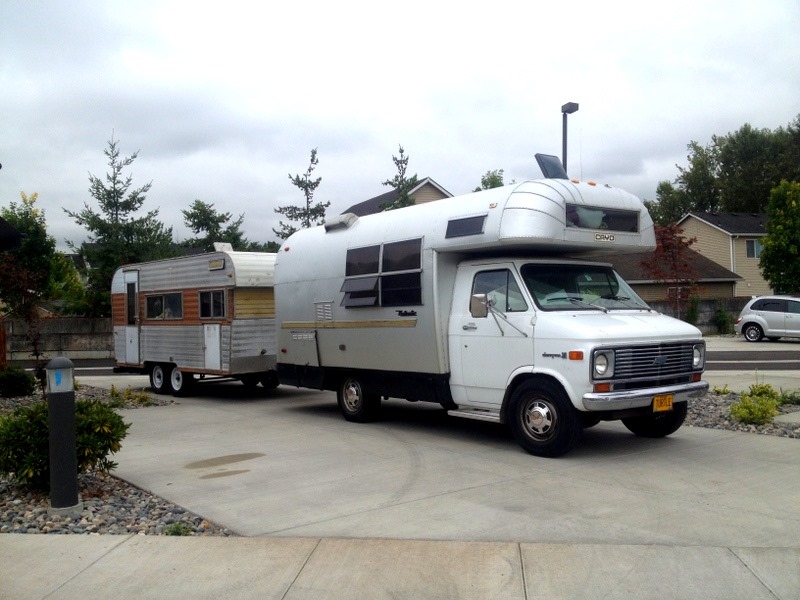 Silver Avion This sites purpose is to help preserve the classic “Silver Avion”. It is intended to help owners maintain their units and develop a new group of owners interested in classic Avion and CAYO Travel Trailers, Truck Campers, Motor Homes, and Fifth Wheels.