Elmer Weaver, founder of Yellowstone Coach in 1945 in Wakarusa, Indiana, sold that company sometime in the 1940s and moved to Florida to build coaches under the name Fleetwing. He returned to Wakarusa in the late 1950s and began production of the Fleetwing Traveler line, concentrating on trailers ranging from 12 feet to 17 feet long. The Pletcher family bought the company in 1971 and expanded it into a full-line operation. Don Pletcher estimated that during its existence, Fleetwing Travelers produced more than 35,000 camping units.

At some point Coachman purchased the Fleetwing name and remaining materials/equipment after the company was liquidated. Specific information on the Fleetwing company seem to be pretty scarce online. 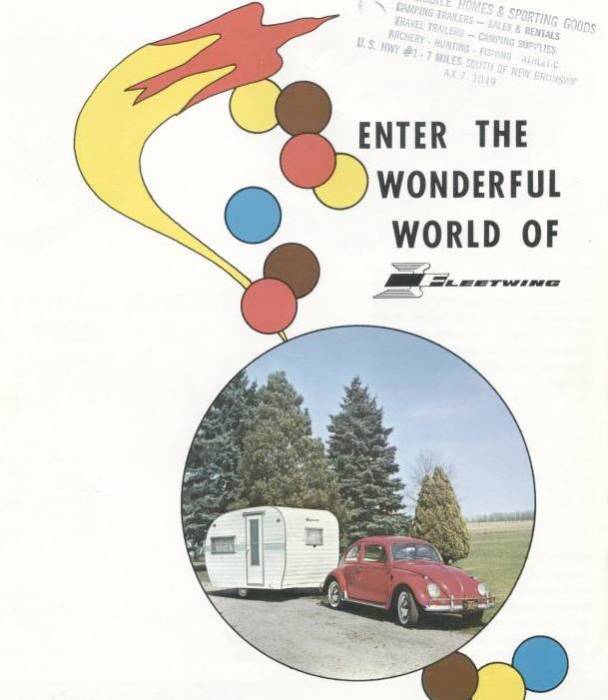 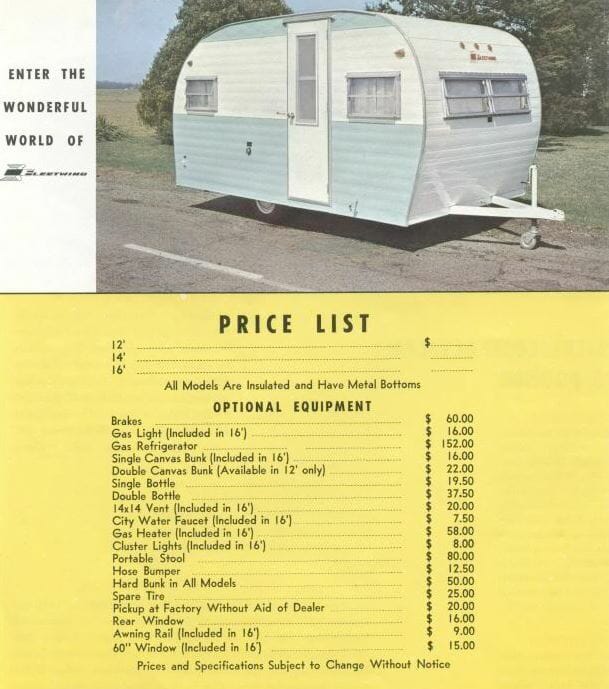 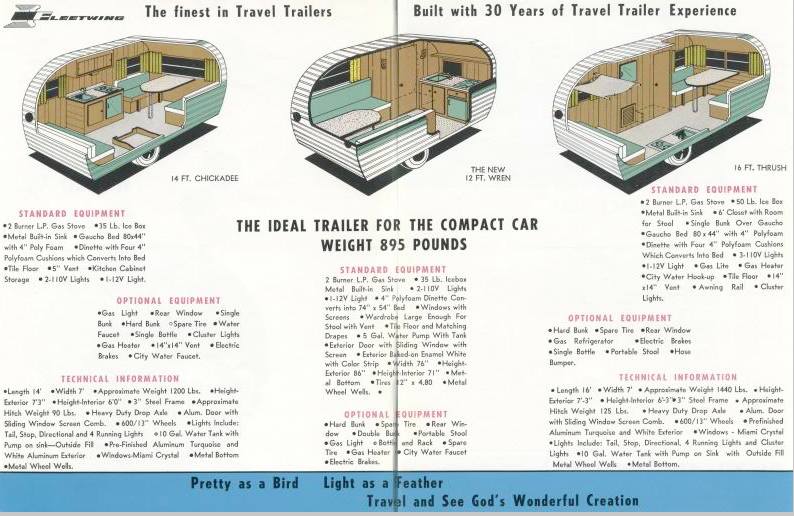 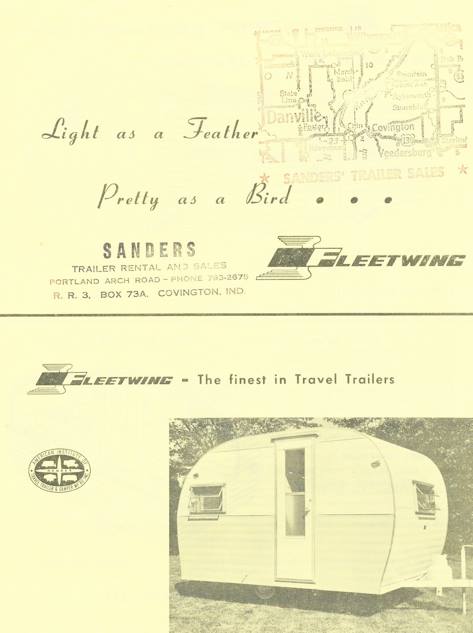 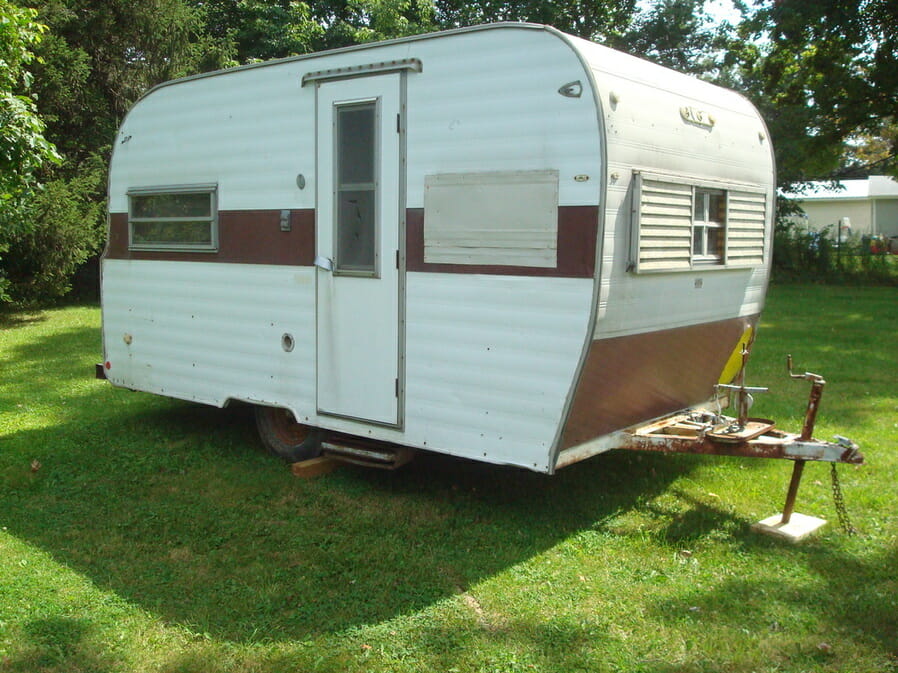