Made by Pathfinder Mobilehome Inc in Spencer, Wisconsin starting 1953 to 1973

Named after Natty Bumppo, known as the Pathfinder. in “The Last of the Mohicans”. They used his likeness in early 1960 advertisements.

Pathfinder produced canned ham trailer initially and then in 1966 they introduced a small bread loaf style model that had a flatter front end, a bump out tail and a diamond patterned stripe along the side.

Truck campers and motorhomes were added to their lineup in the late 60s. 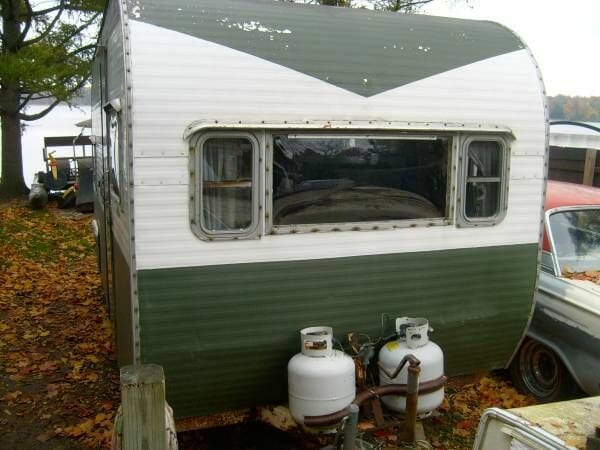 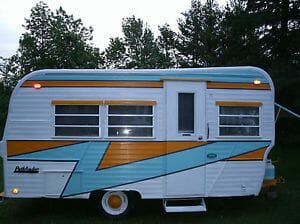 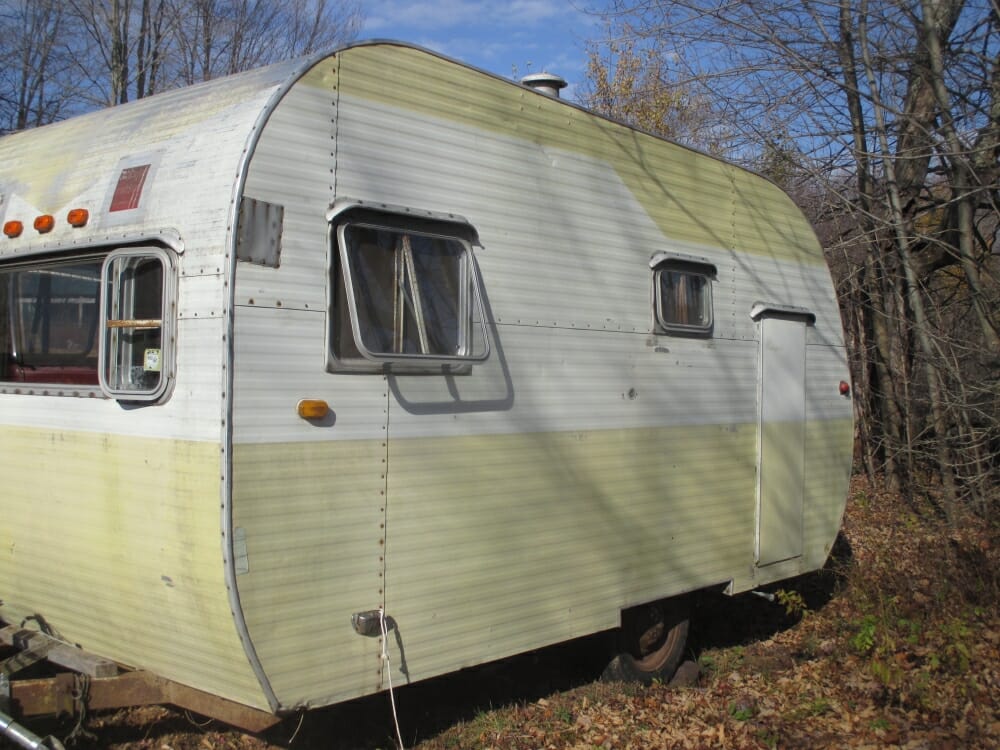 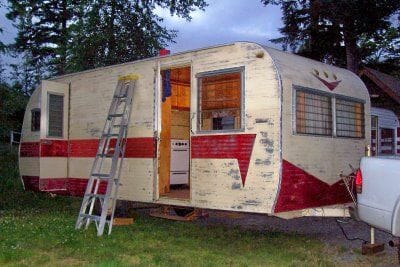