Founded by Dale Martfeld and Red Guthrie in an old poultry shed in Longmont in 1958, Red Dale Travel Trailers became a phenomenon in the ’60s as families searched for a way comfortably explore the country with their young families.

“It was an easy way for families to get together for an adventure,” Kristy Meining said. “Even mom could go if you had a camper because you could bring all the modern conveniences with you. Back in that time, this was luxury.”

Just a few years after its founding, Red Dale Travel Trailers moved from the poultry shed to proper factory on Boston Avenue and Bowen Street. A few years after that, Red Dale campers were sold at over 200 dealerships in 27 states and operated factories in Longmont, Woodland, California, and Mansfield, Texas.

There was even a Red Dale fan club created called the Longmont Drifters that would get together each summer to show off their campers and enjoy the outdoors together. In 1968, according to an old edition of the Longmont Times-Call, the Drifters’ annual roundup gathered over 300 campers carrying 1,000 people from 14 different states around Roosevelt Park.

Nevertheless, despite the camper’s popularity, once President Jimmy Carter threatened to institute gas rationing in 1979, Martfield and Guthrie decided to shut down the plants and close Red Dale campers for good. 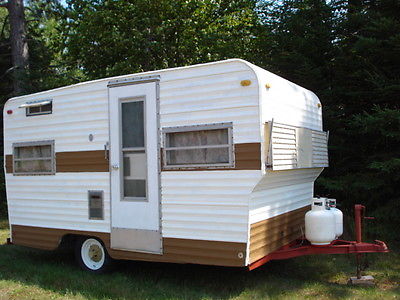 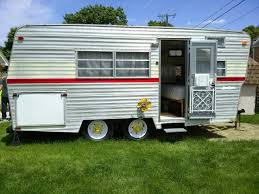 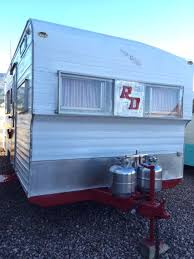 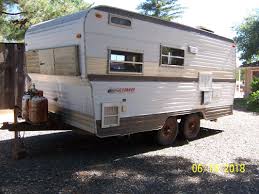 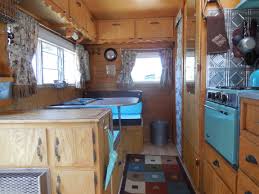 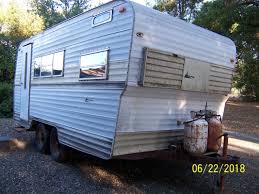 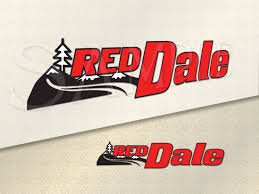 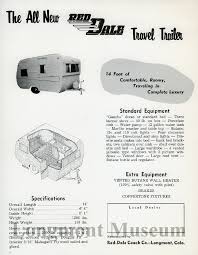 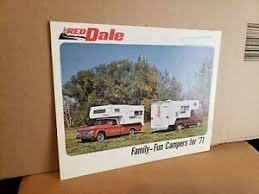 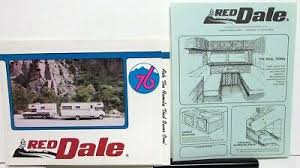 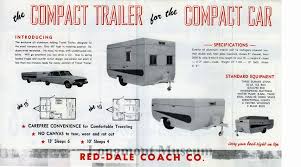