Joseph Antoine Roy, a pioneer manufacturer of mobile homes, was the founder and former president of Roycraft Coach Co., the oldest continuous manufacturer of mobile homes in the United States. He began making trailers in 1929 in Detroit, and in 1935 moved his operations to Chesaning, Mich. During World War II, Mr. Roy contracted with the federal government to build trailers, and later his company manufactured the first tracking stations for America`s astronaut programs, shipping them all over the world. Source: http://articles.sun-sentinel.com/1992-09-28/news/9201240290_1_mobile-homes-trailers-mr-roy 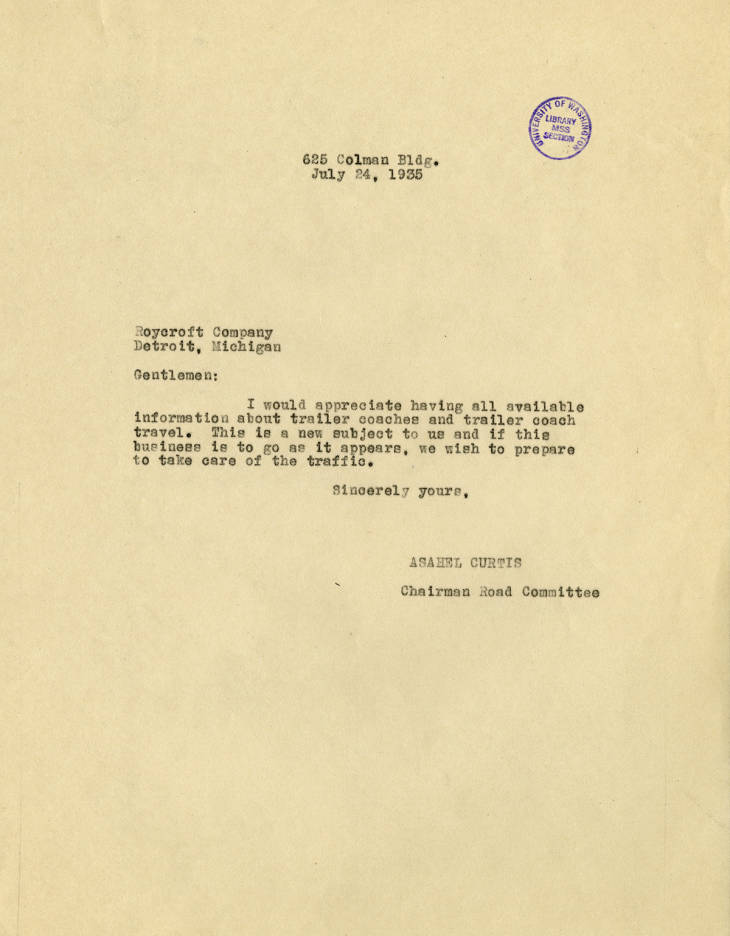 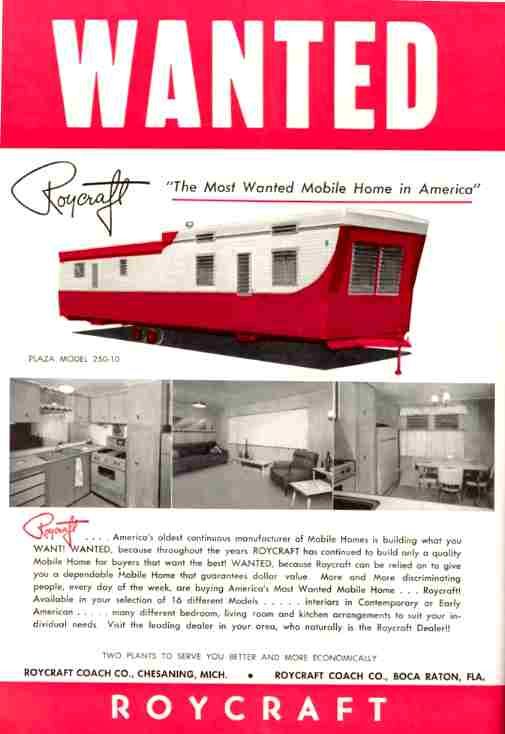 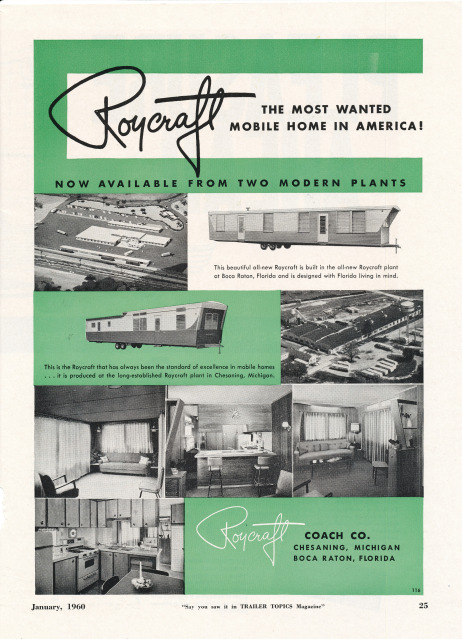 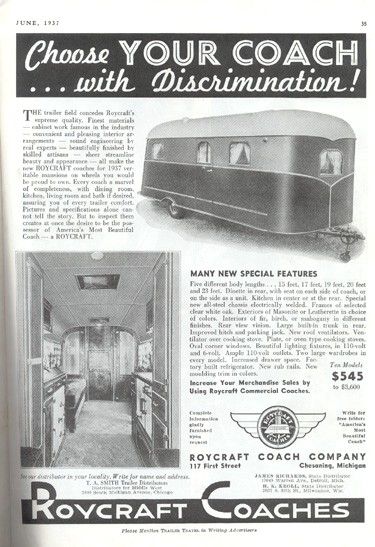 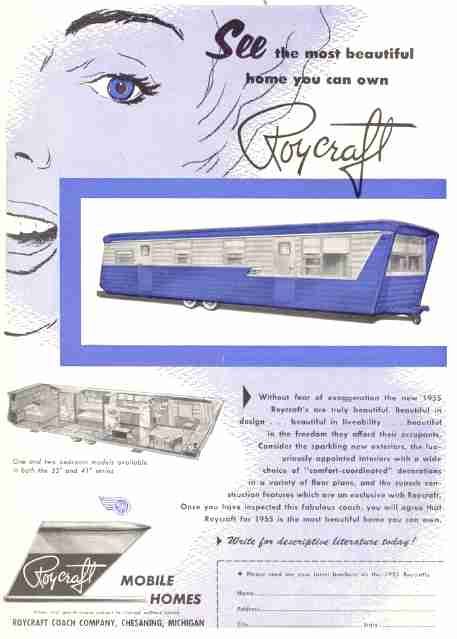 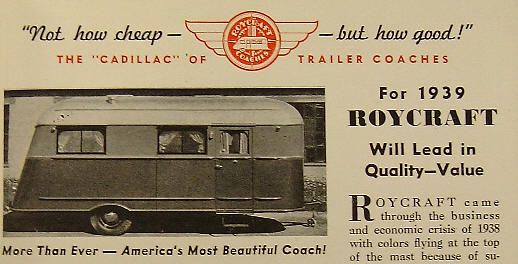 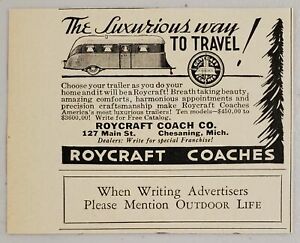