Owned and manufactured Tillitson Travel Coach in Florida from 1938 -1940

Greg Tillitson provided this information at the Sacramento Auto Show in October, 2018. Greg’s grandfather, Montgomery Frank Tillitson, owned and manufactured Tillitson Travel Coach in Florida from 1938 -1940. Greg shared his family photos of the Tillitson Travel Coach Company. Greg was unsure what happened to the business but knows his grandfather, “Monty” moved to Long Beach, CA in 1942 and started another business called “Tillitson Music Co.” which owned and maintained jukeboxes located in bars and restaurants.

Toni and Chuck Milltenberger, vintage trailer historians and fellow trailerites, and they were able to send some articles mentioning the Tillitson Travel Coach.

The March 1939 Automobiles and Trailer Travel Magazine featured an article on the T.C.T. (Tin Can Tourists of the World) gathering in Tampa, FL. In the article, there is a picture with the caption, “W.F. Tillitson smiles with satisfaction at the reception given his coaches at Tampa.”

The following year the April 1940 issue of Automobiles and Trailer Travel Magazine again featured an article on the T.C.T gathering in February of 1940. They reported 1,984 coaches participated in the annual event and mentioned that two new Tillitson Travel Coaches were on display along with Anderson Coach, Travelo, Platt, Schult, New Moon, Badgers, Trotwood, Kozy Coach, Silver Domes and several other manufactures. 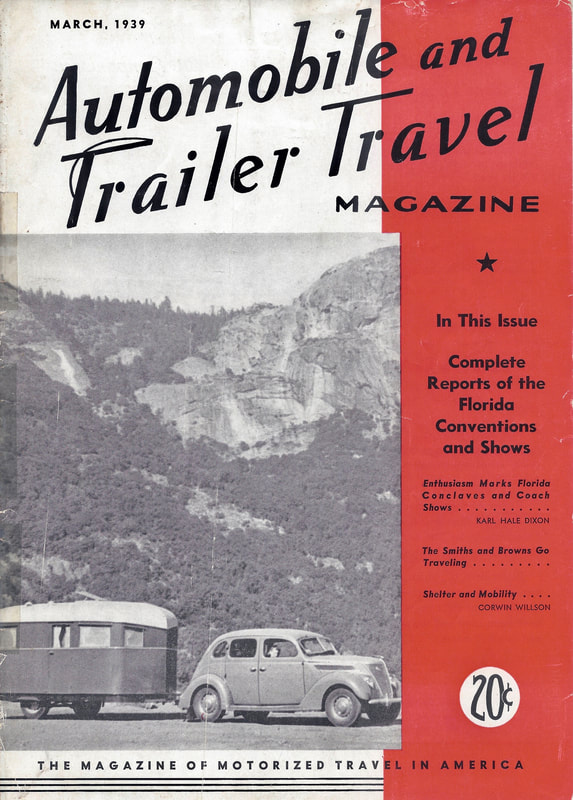 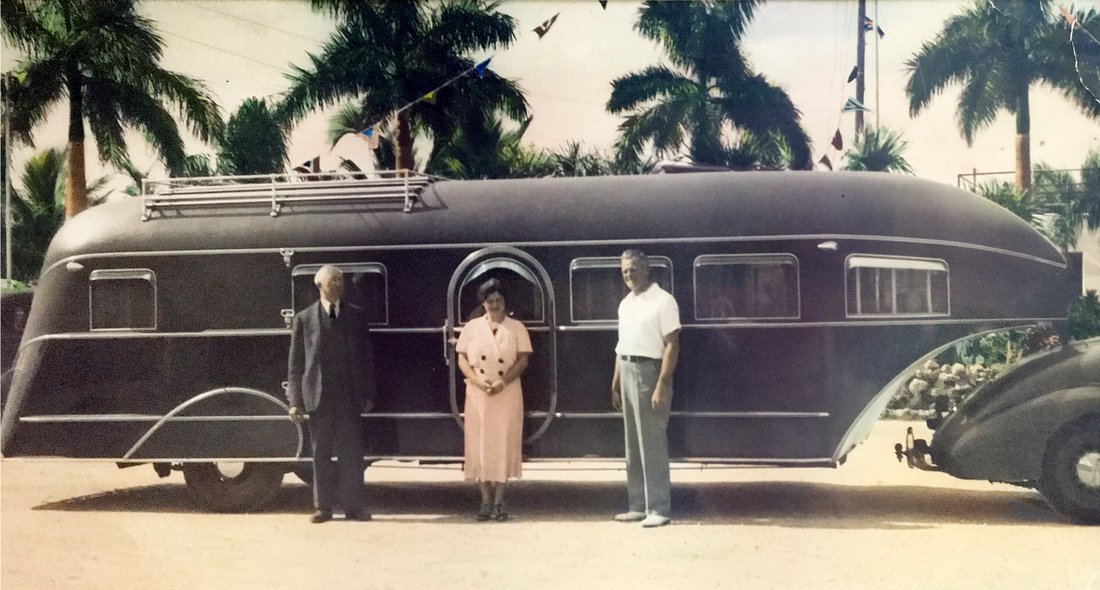 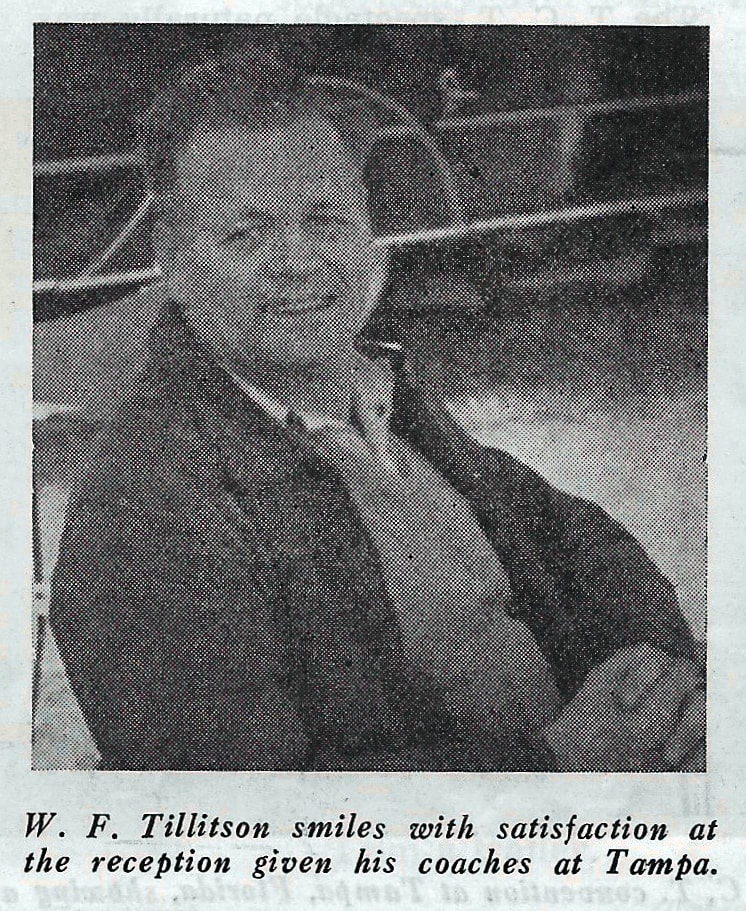 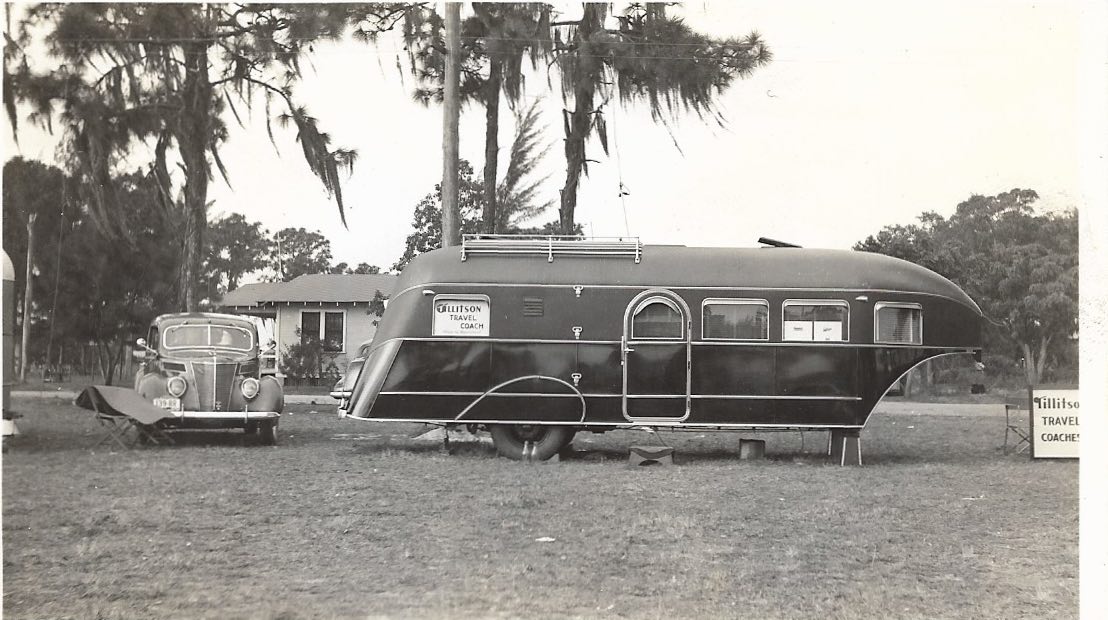 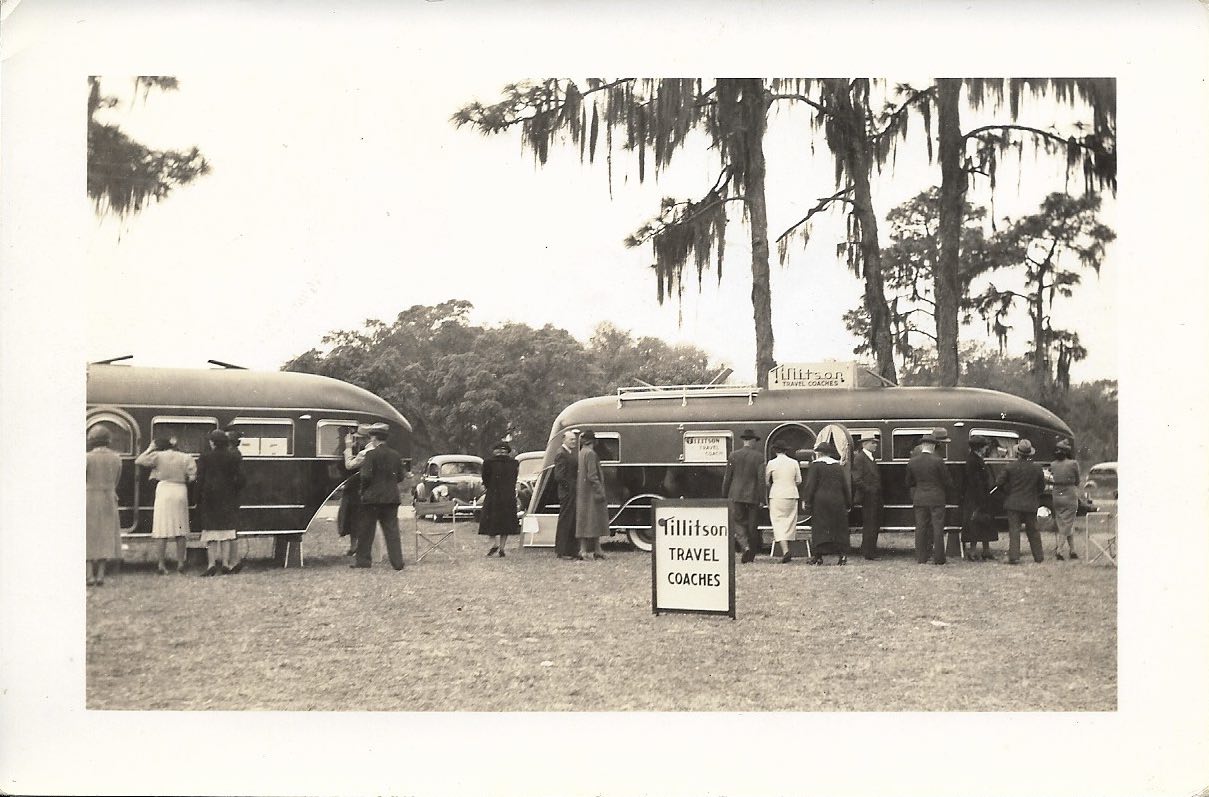 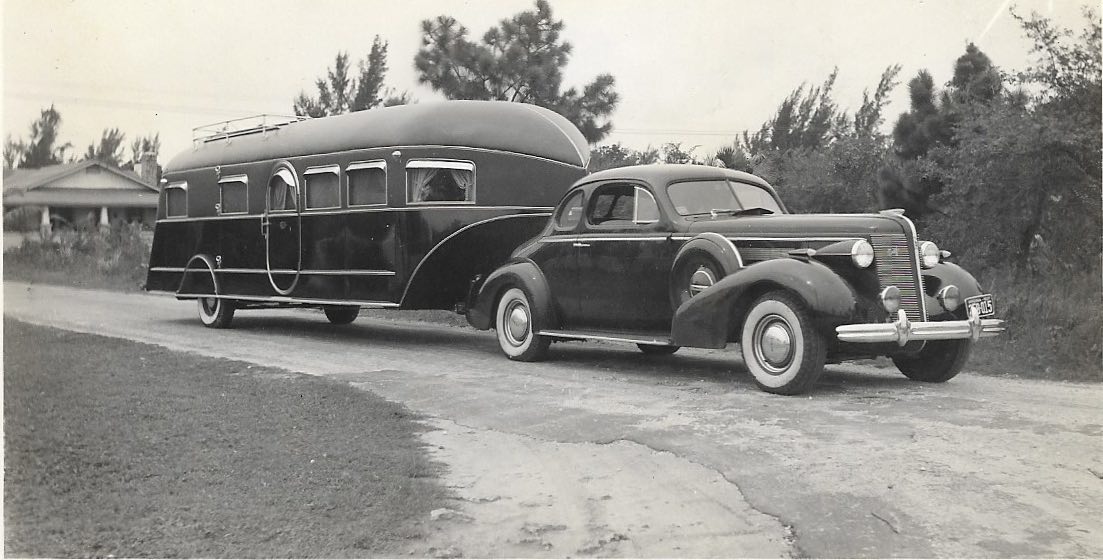 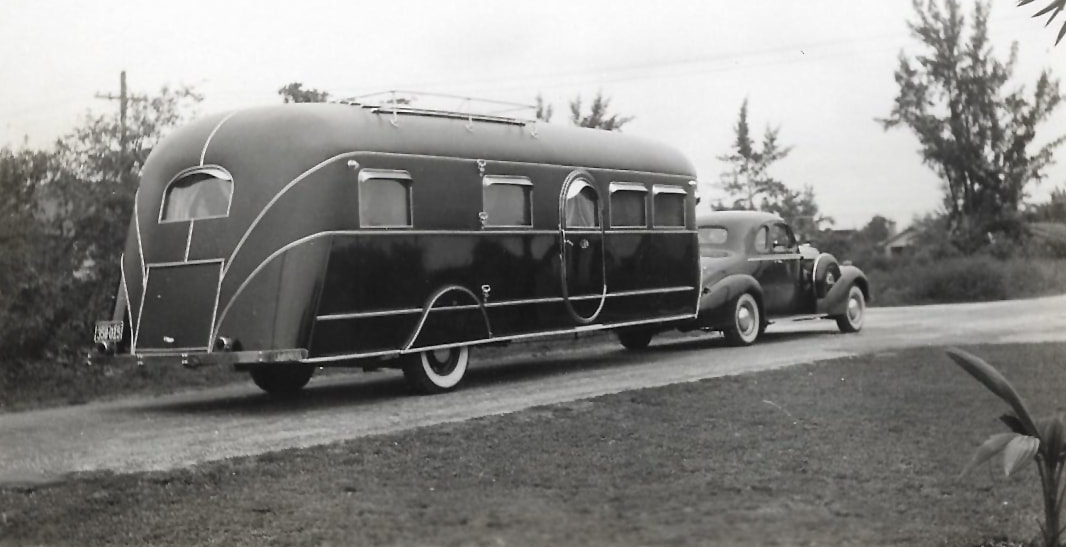 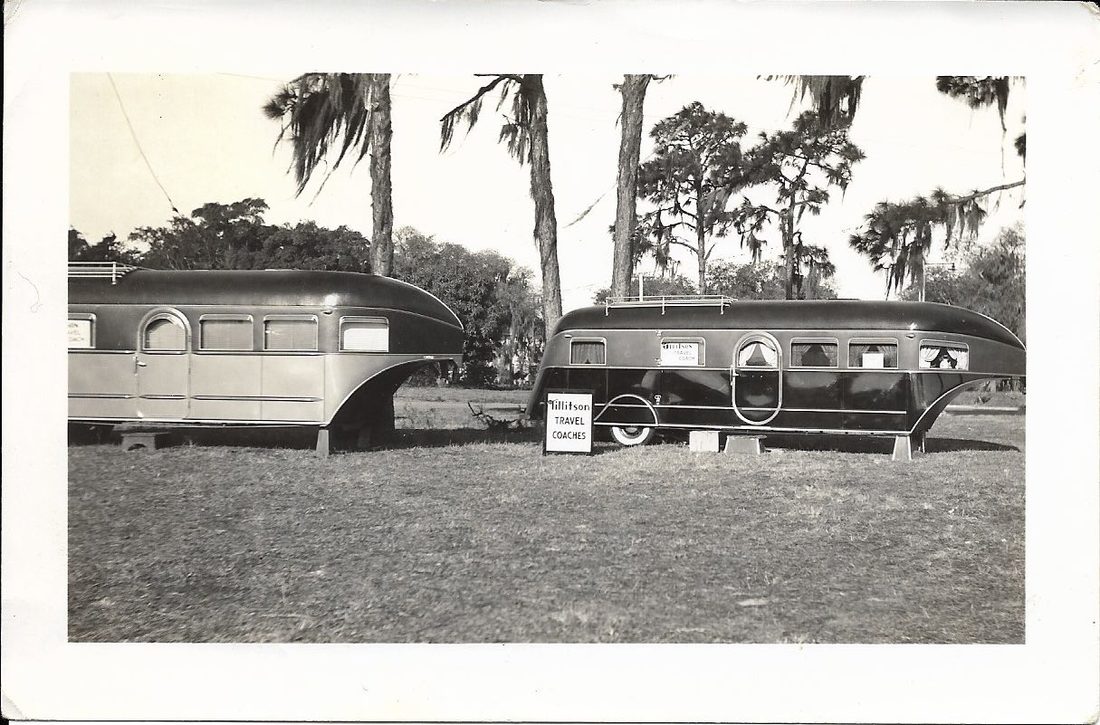 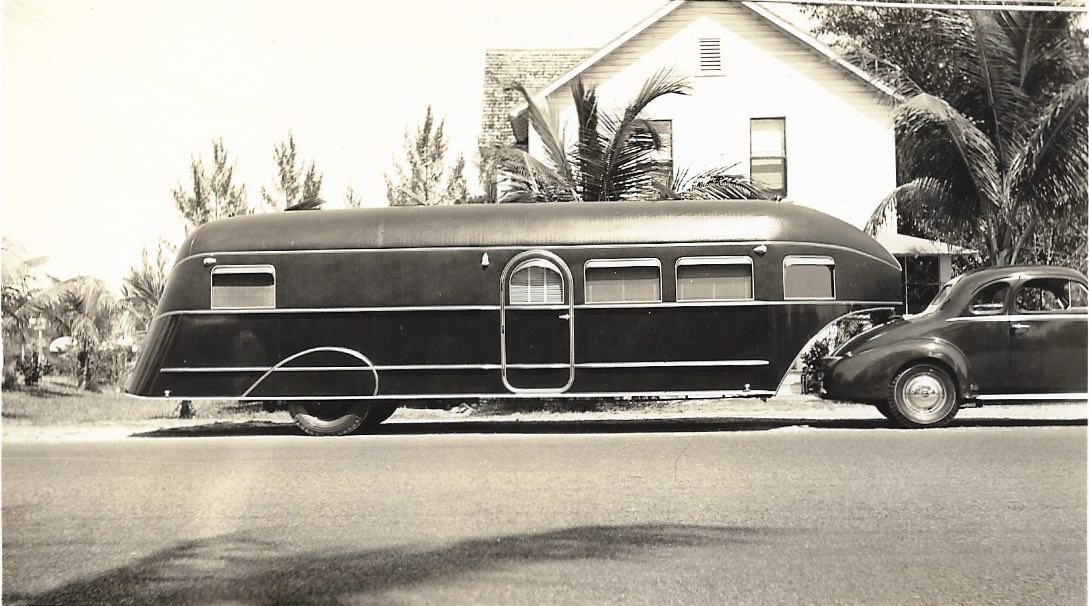 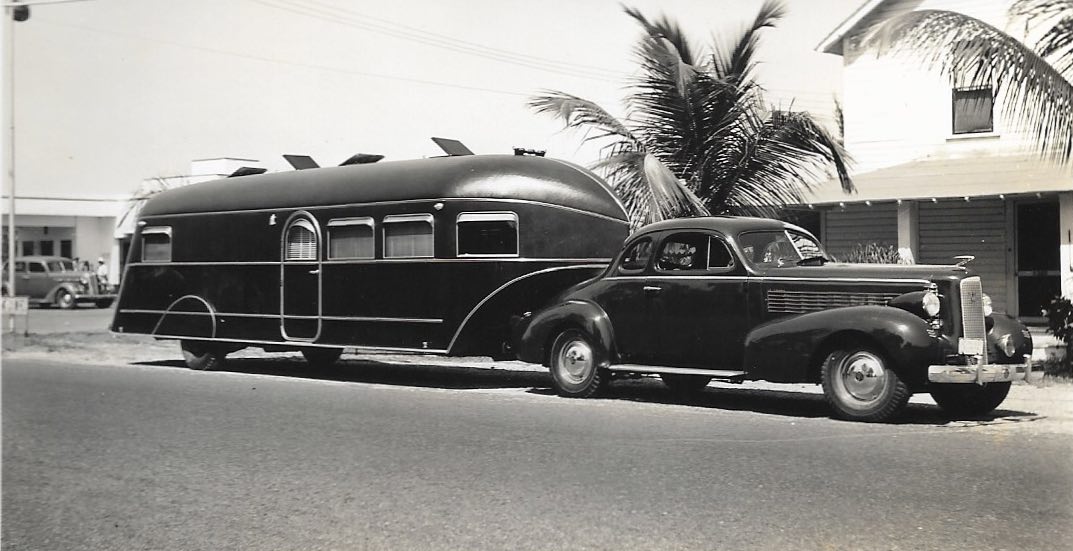 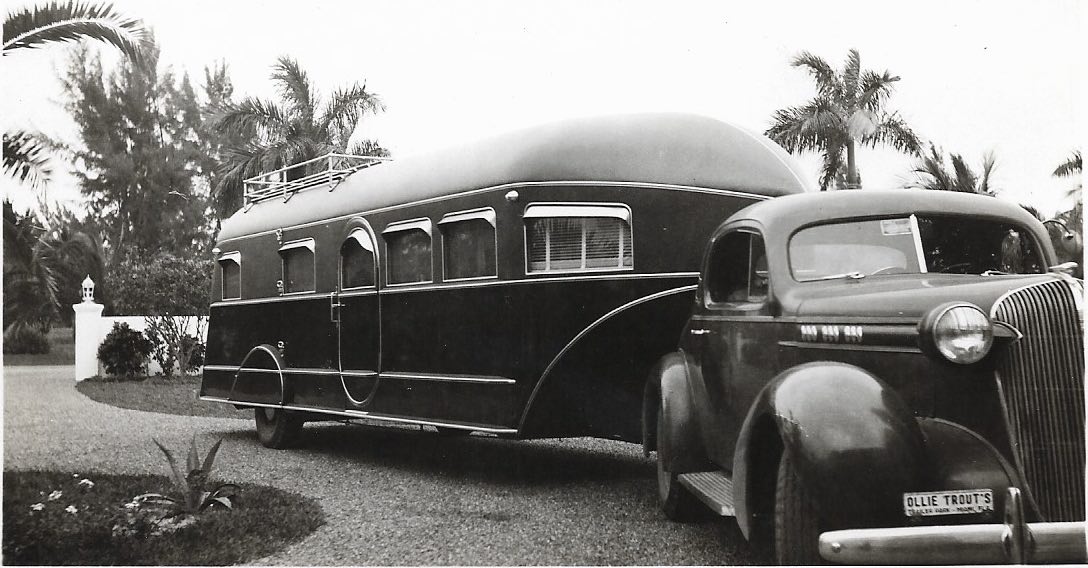 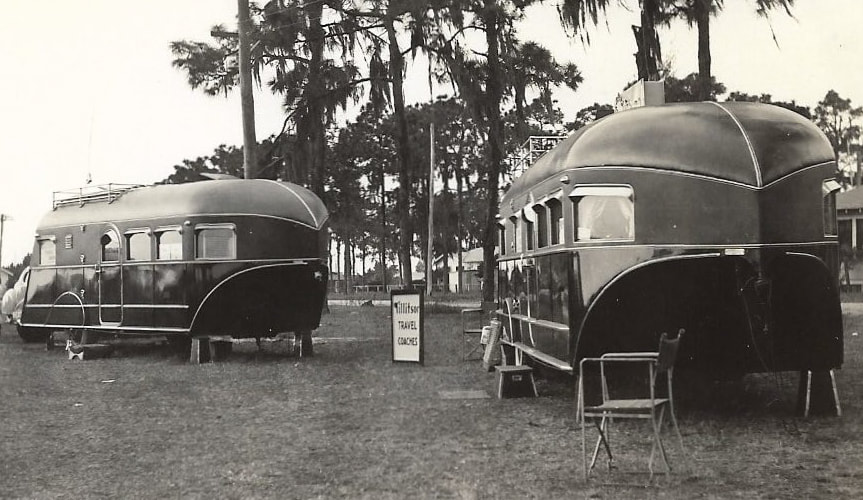 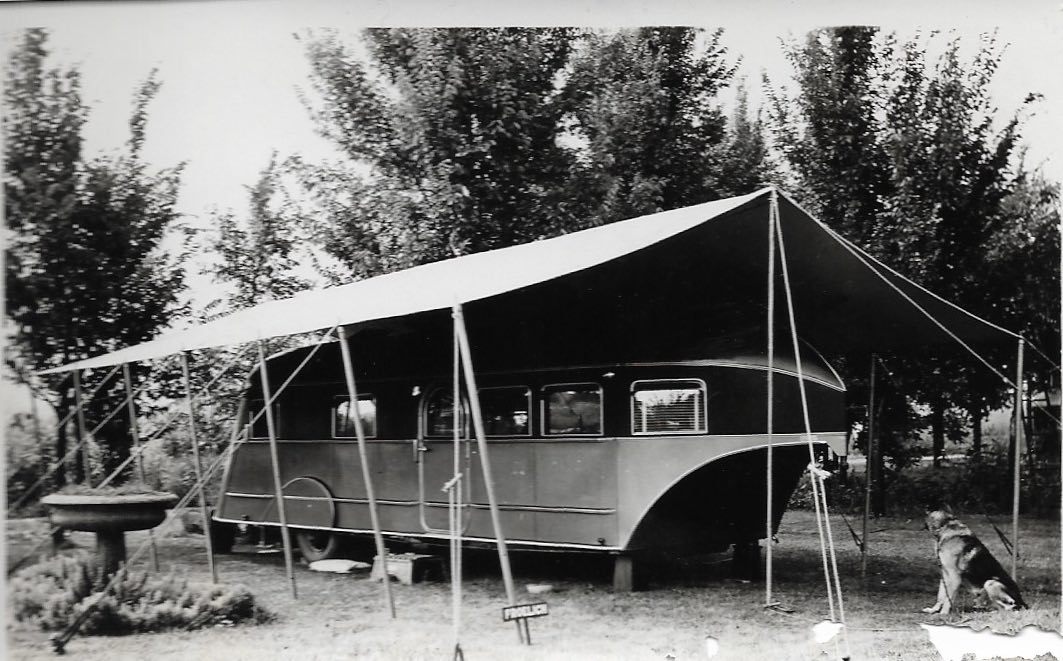 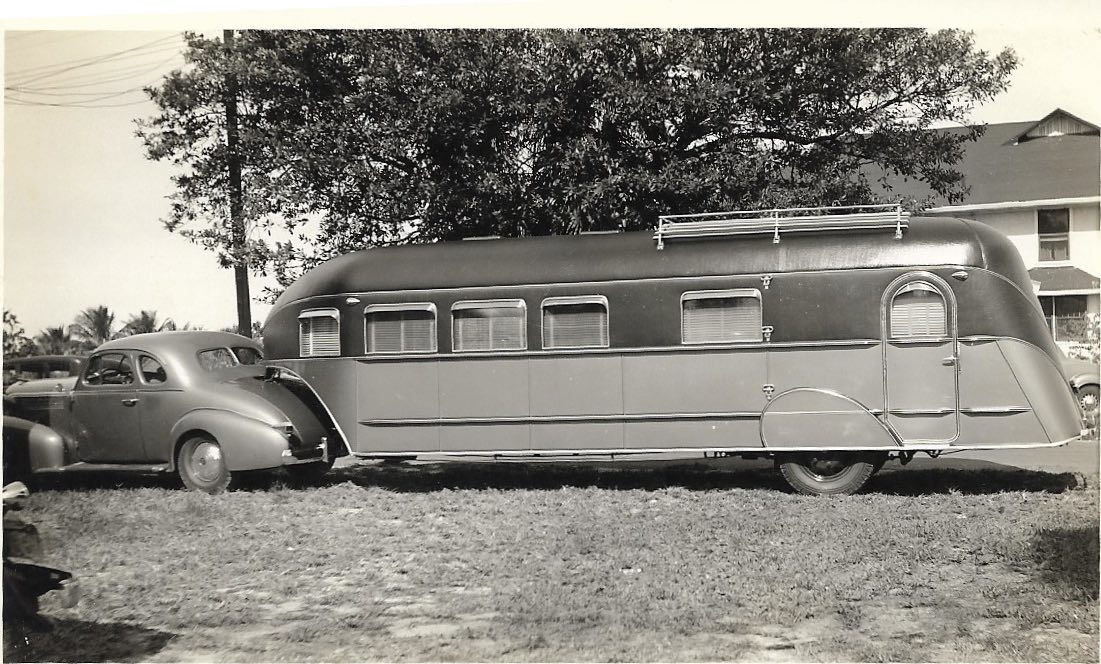 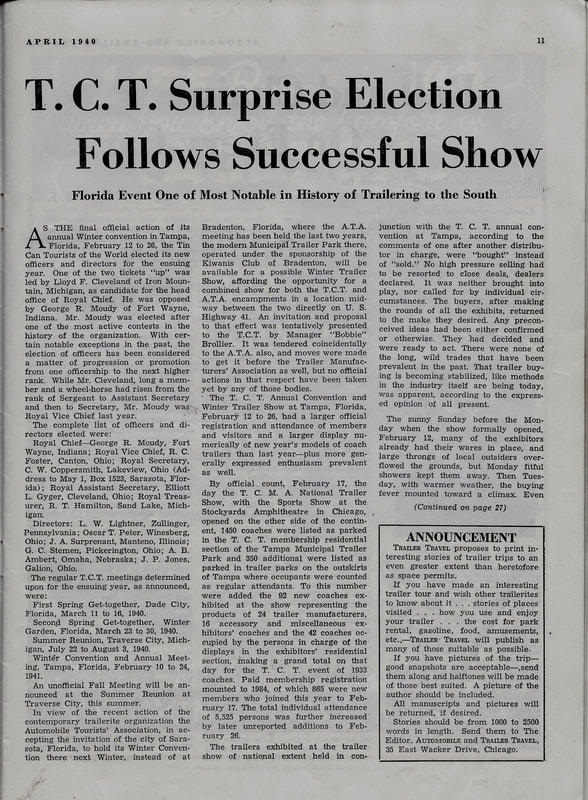 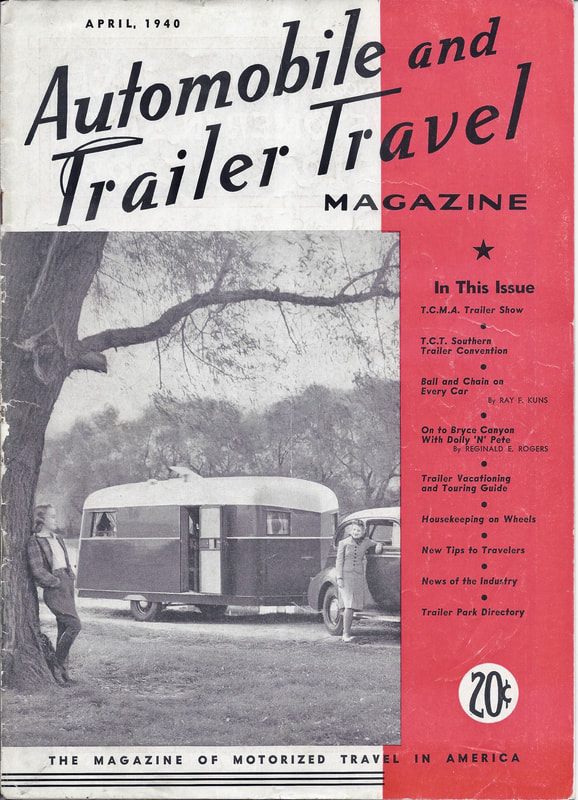 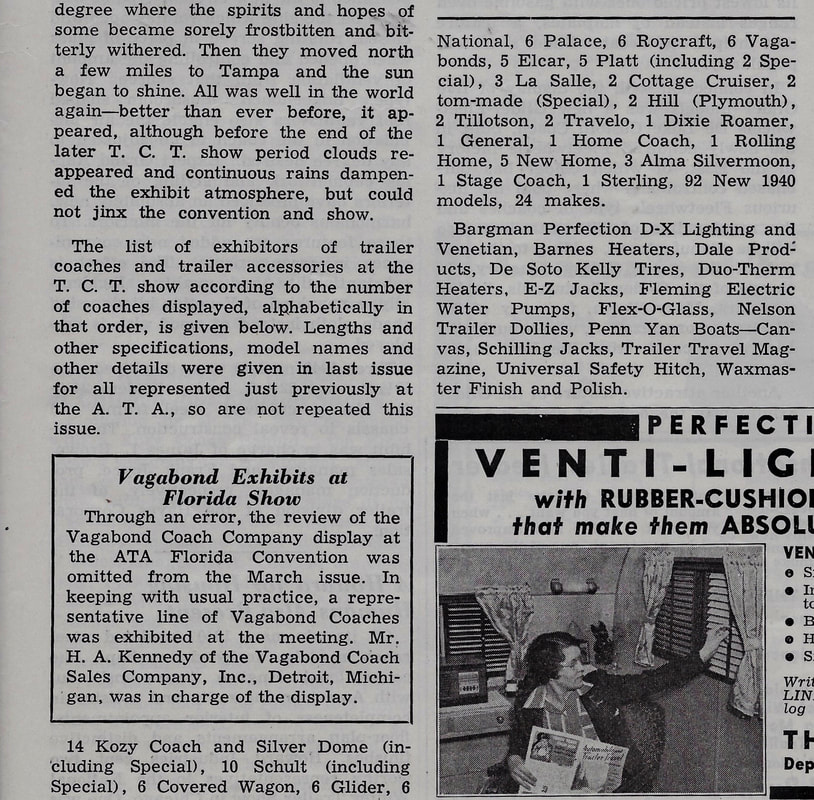 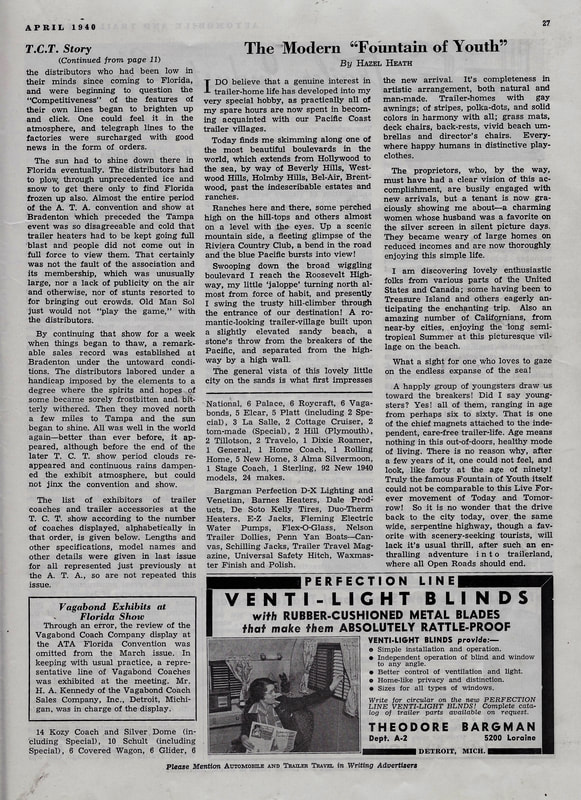 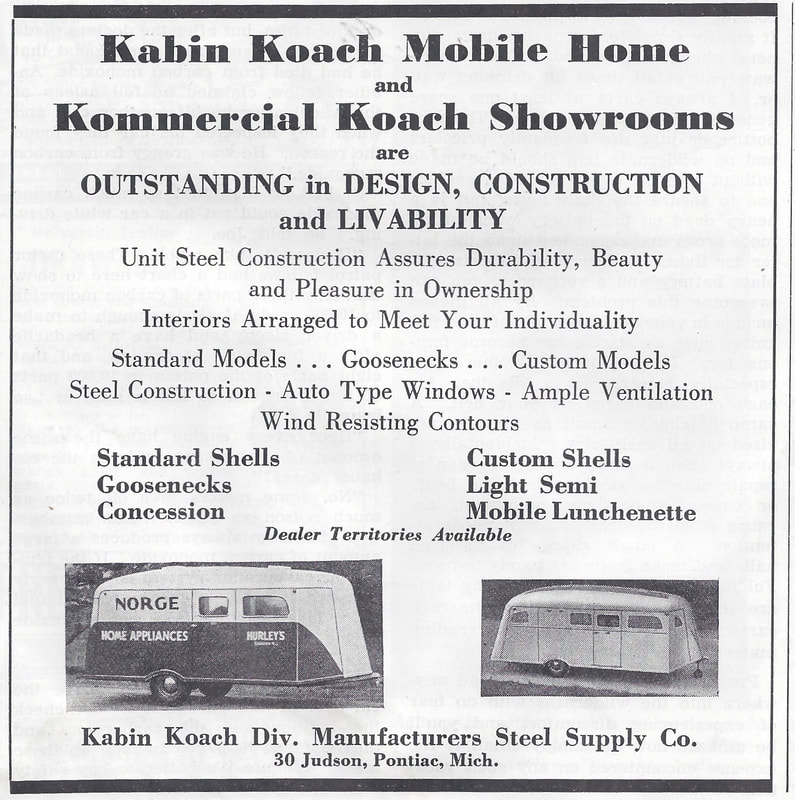 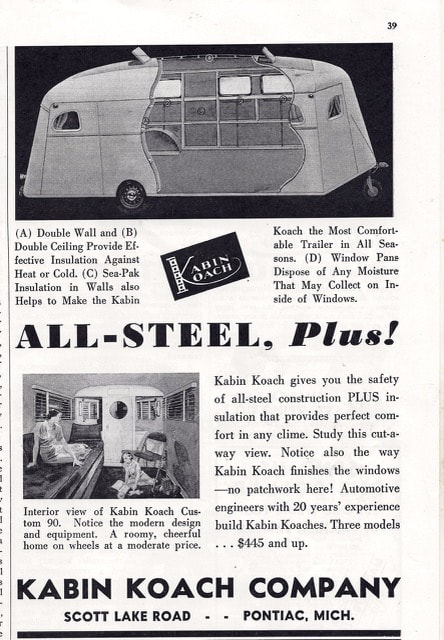 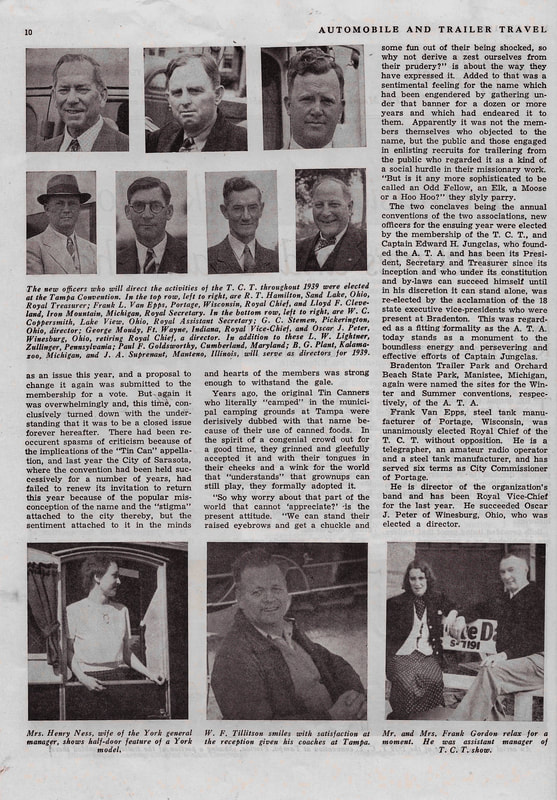 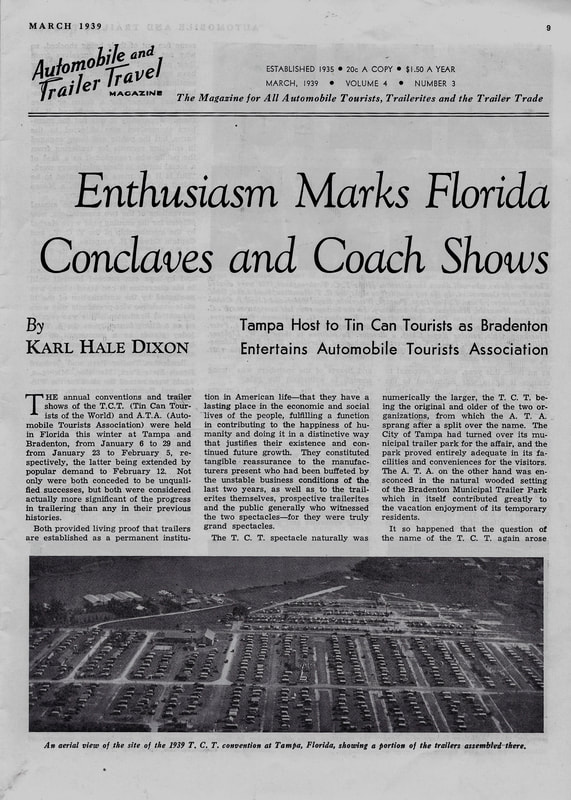 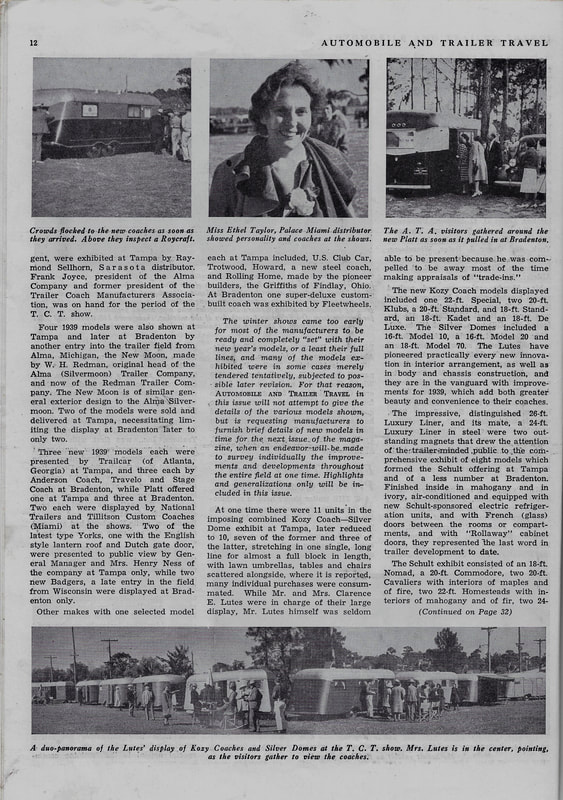 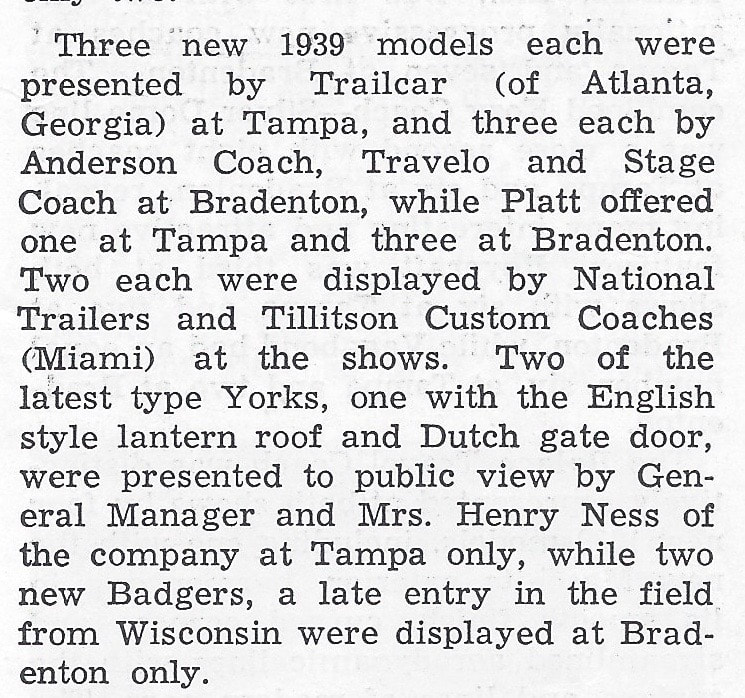 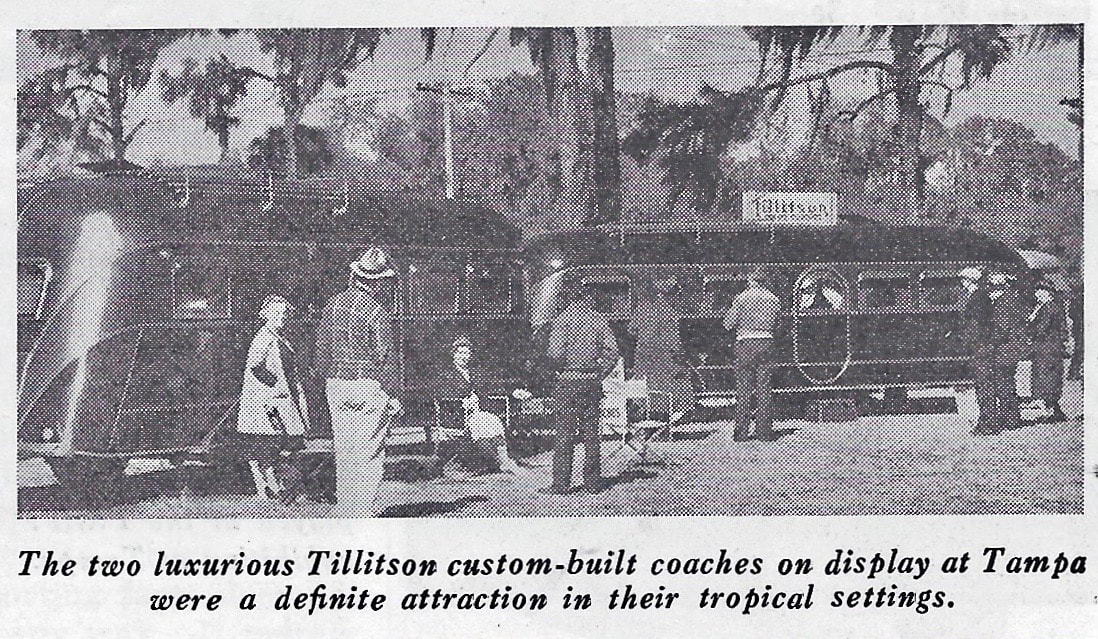 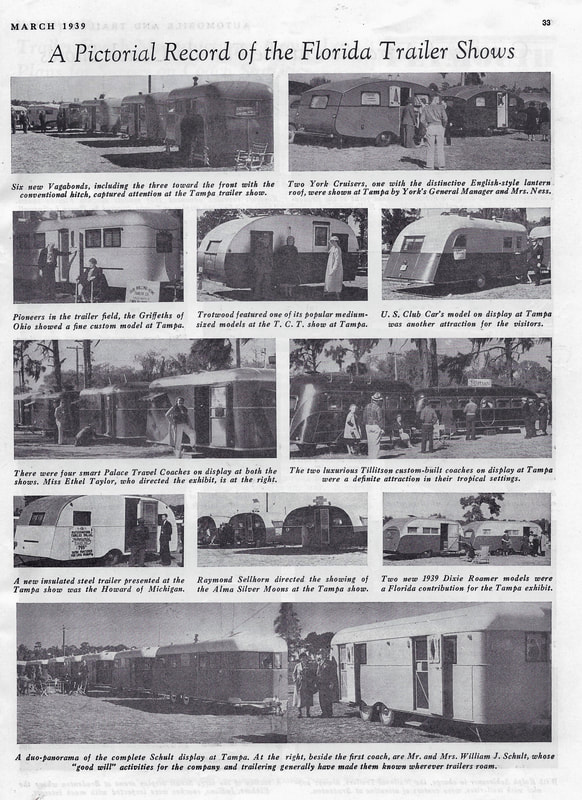