Owned and operated by Adolph and Bernice Zollinger. Built in Elkhart IN.

From Linda Wilhoit Zollinger: They started in Elkhart Indiana and then about 1965 moved to Elizabethton, Tennessee and on to Johnson City, Tenn. The company still exist as Doozy Truck Center in Johnson City. The company evolved into the truck cover industry and left the trailer manufacturing. It is still a Mom Pop Truck Accessory aftermarket. If you have specific questions Wayne may be able to define it as he grew up watching it evolve and later and now working in it. I believe Mom Z had a hand in making curtains etc. We have seen many photos where the interior wood is still in great shape. Mom Z passed away in 1989 and Pop Z in 1993.

Zollinger was always a well equipped trailer with some features not found in most other company’s standard feature lists such as propane heat and electric refrigerators ( standard in most models ).

Va-Ka-Shun-ette was the main model

I have a 1960 VAKASHUNETTE that FEATURED A 3 BURNER Magic Chef stove, electric fridge, electric brakes,16 gal. fresh water tank w/hand crank kitchen faucet, city water hookup, Humphrys gas light, 3 electric lights, 2 110 outlets and center folding dinette/bed, all of which were standard for this model and year. It also has a folding goucho/bed, rear toilet and gas heat which were optional.

The 1960 15 ft VAKASHUNETTE HAD 10 INCH RIMS WITH VERY LARGE WHEEL HUBS.A STRANGE SET UP FOR A SMALLER TRAILER BUT IT WORKS WELL. Zollinger was also known for painted graphics on some model years. They also used the beehive style side marker lights on most early models. 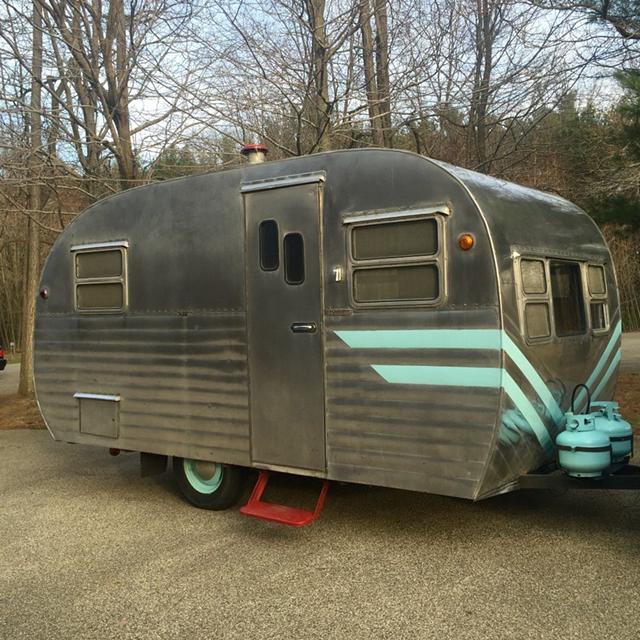 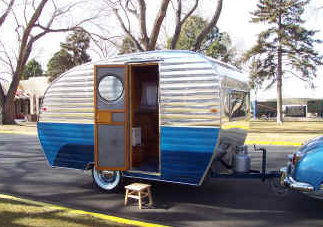 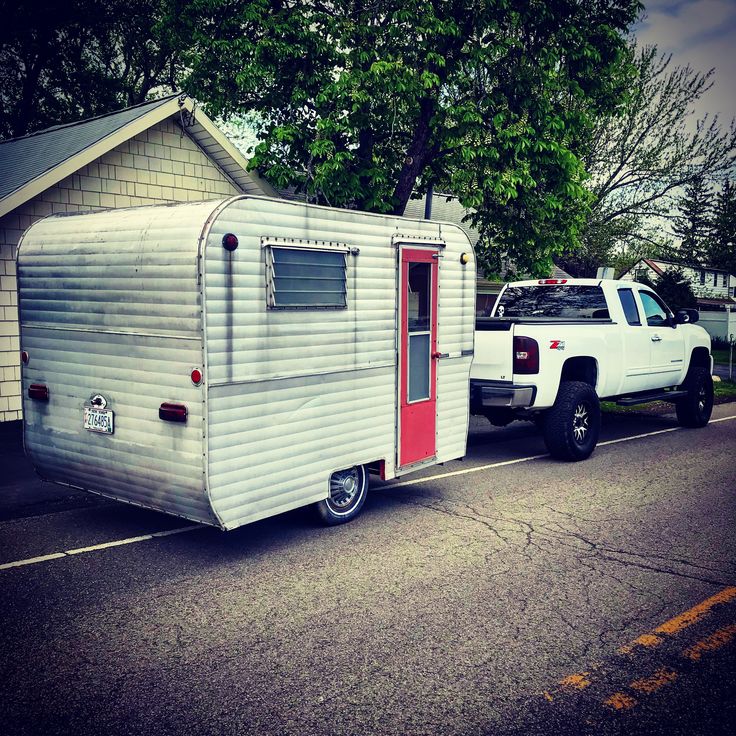 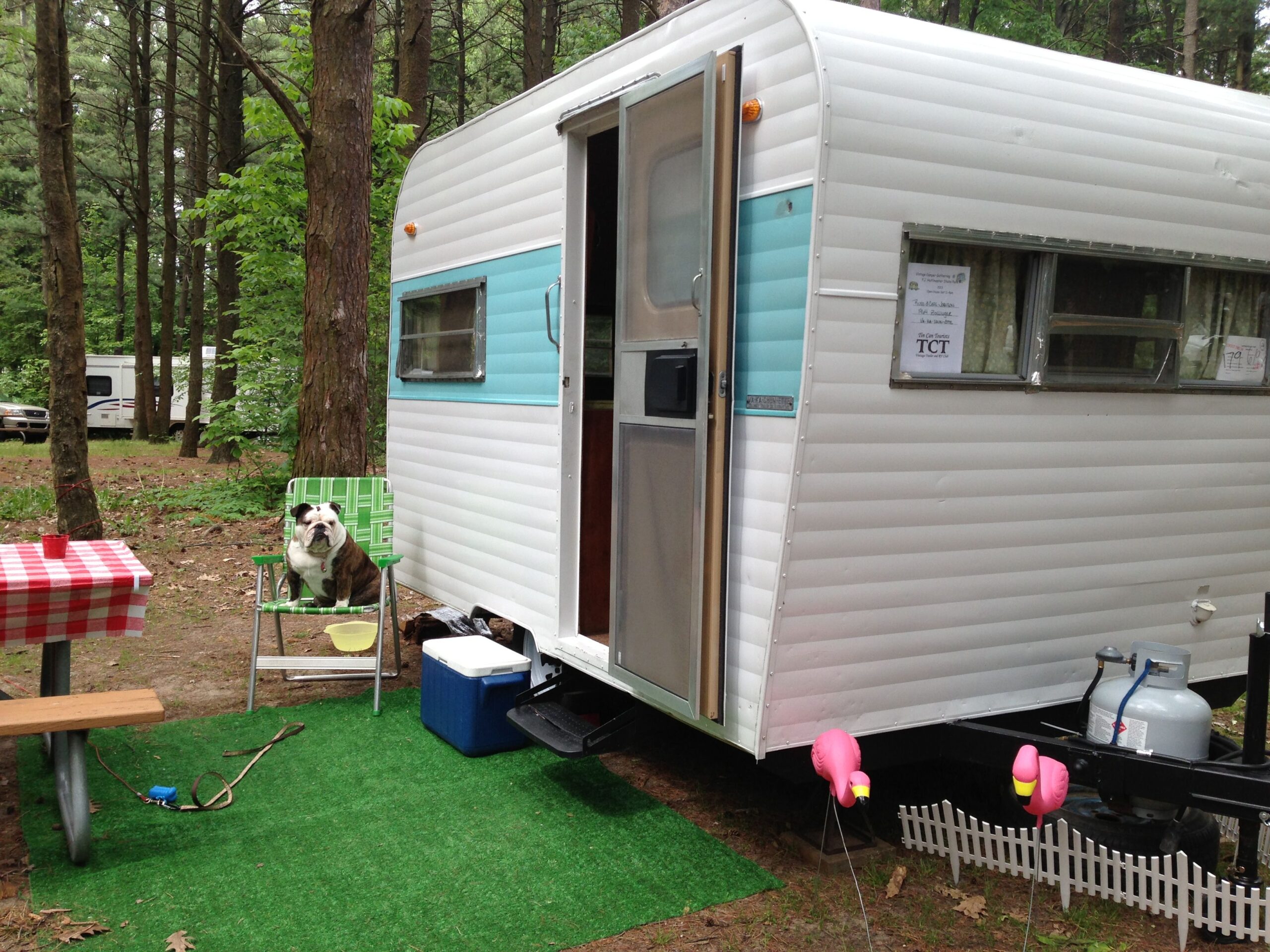 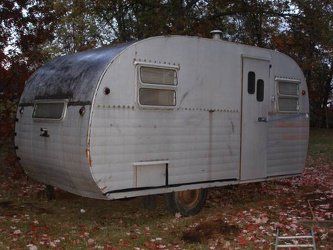 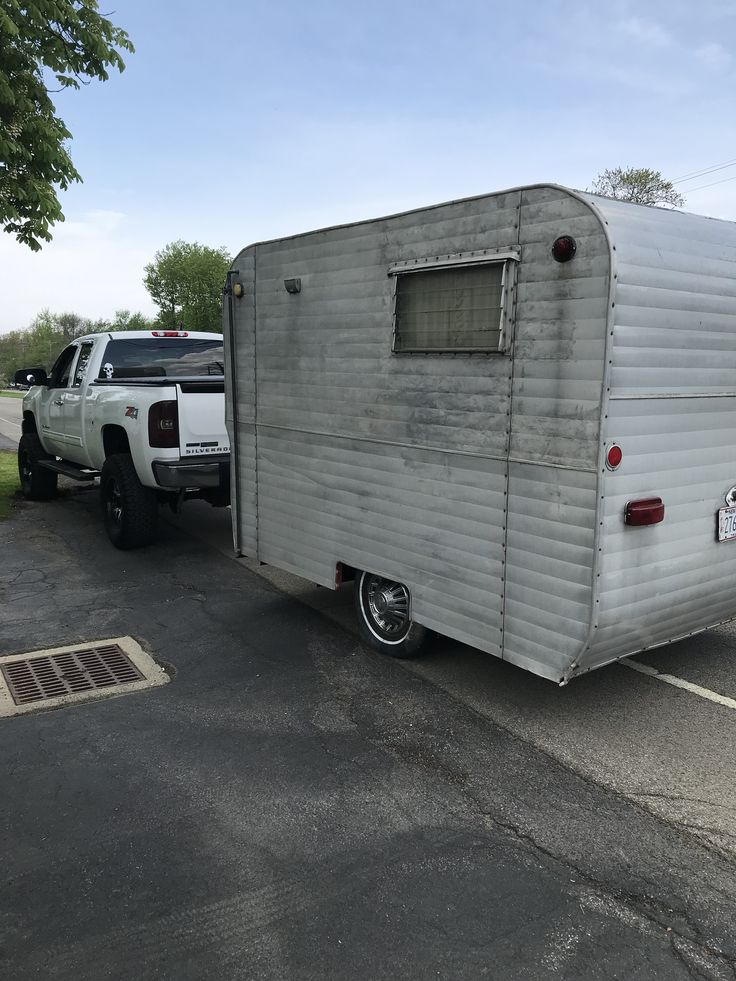 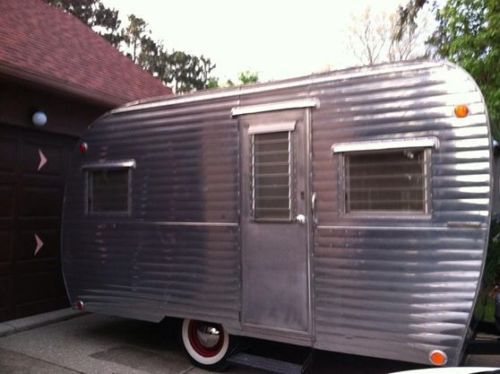 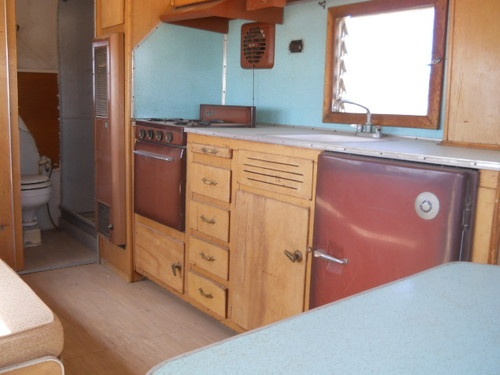 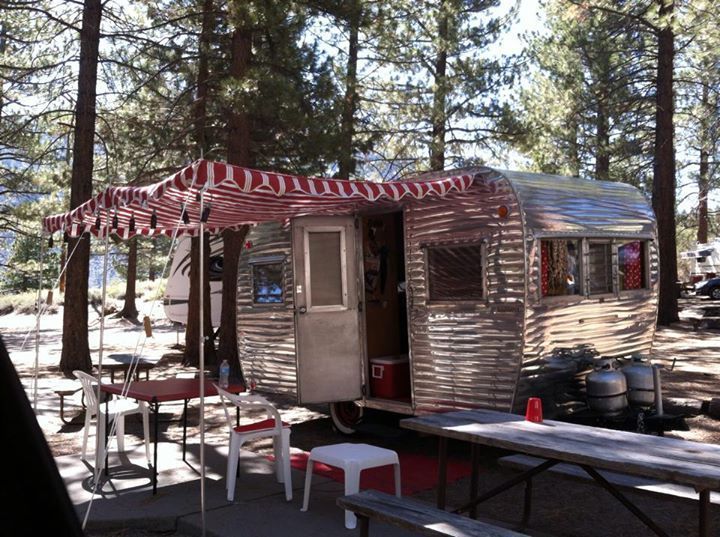 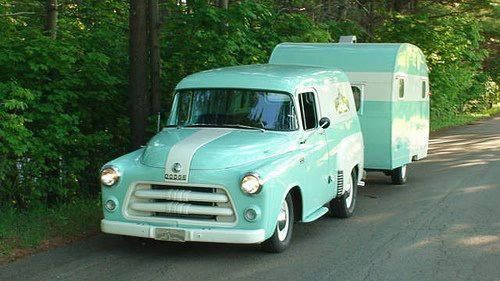 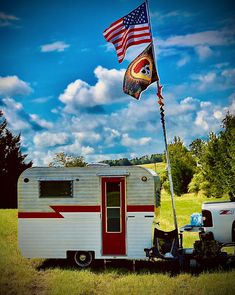 This is a 1963 or 1964 16′ Zollinger. My dad rented this trailer in 1964 from Jim Webber Campers in Findlay, Ohio for a 2 week vacation. I don’t think I’ve ever seen another one of these since we rented this one. (posted by Brent Michael, Murfreesboro, TN)