Traveleze was one of the very first companies to make and sell travel trailers. It was founded in 1931 by Kenneth Dixon in LA. He sold direct on the street until 1936 when he began to build a dealer body. During and after W.W.II the trailers were shipped and sold as an assemble it yourself kit. In 1947, a production factory was built in Burbank and grew rapidly to having five plants. Traveleze was the first trailer to offer a gas refrigerator, built the first truck camper and the first to build trailers for motorcycles. We do not know exactly when Traveleze ceased production but in 1983, it was the oldest company still being run by its founding family.

Traveleze Trailer Company, a very well known travel trailer company did not always just produce travel trailers. In the mid to late 50s they were also producing larger two bedroom units like most other manufacturers. They even ventured with a few ten-wide units. 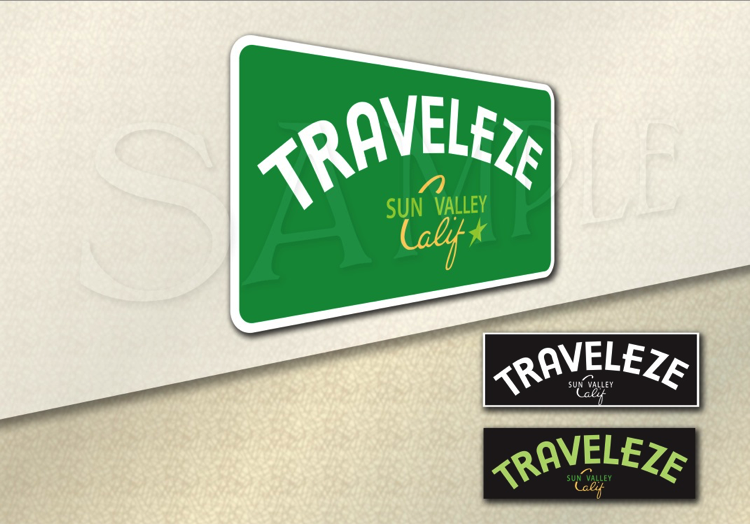 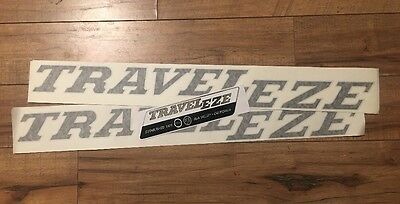 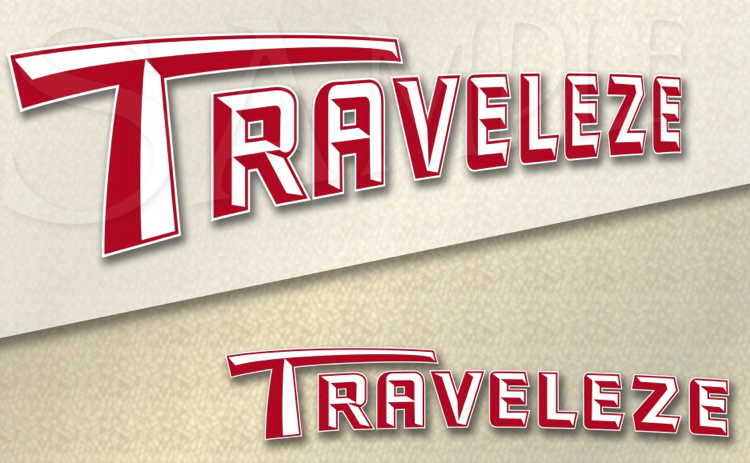