The bigger story which has not been told that needs telling is that (without fanfare) Chris Blaum, CEO of Little Guy Trailers, INC. has stepped up to the plate, contacted Mandy and offered their financial help to restore (or replace?) her trailer! I think that is a “class act”. Truly, there are “good little guy’s” out there, Bravo.

Investigators looking for a fugitive inside an encampment near FM 969 and Imperial Drive found a stolen trailer from a viral Facebook post.For Mandy Lea, the trailer she calls Bird Song is more than a means to get away — it’s a part of who she is both professionally and personally.The Austin photographer used the trailer to travel across the country and take pictures. She even planned to live out of the trailer full-time starting June 1st. But earlier this week she walked outside her home to find someone had stolen her tear drop trailer.

Then last night her beloved trailer found. “Members of the Lone Star Fugitive Task Force were conducting an active investigation on a fugitive that’s been frequenting the east side of Austin,” says Deputy U.S. Marshal Brandon Filla.

That investigation by the Lone Star Fugitive Task Force, Travis County Sheriff’s Department and the APD Auto Theft Unit led them to a wooded area in east Travis County.

Inside, a makeshift camp and Mandy Lea’s beloved bird song. Filla says, “We recognized the trailer, we ran that trailer and it did come back stolen.”

As for the bird song, when Mandy Lea saw her trailer she says her heart sank seeing its condition but she’s grateful to her supporters.

In a statement to KEYE TV, Mandy Lea says, “I am now more inspired than ever to go on my journey. I want to capture the most beautiful images to repay to people the love that they have given me. I will be ever in their debt.”

At this point that is all the details I am able to give as I want law enforcement to have their time to do their job. Please don’t ask for more details right now as I simply can’t give them. I DO promise to update you all when it is safe.

I am so grateful to have had all of your support and continued love through this. I hope that my gratitude can be shown through my images from my upcoming journey, and that you will all continue to follow in my adventures.

PLEASE HELP. As many of you know, my teardrop is more than just a get away to me, it is my home. As of June 1st I was to be living out of it full time. As happens with the world, I’ve been punched in the gut. I went out to get something this morning and it is gone. Simply vanished.

I don’t know what to do right now, but if you can help me in ANY way, leads, look online, I don’t know. Please do. It is a teal colored Little Guy T@G. It’s my baby. Please help.

*UPDATE: I am so so grateful for all the shares, but still feeling quite hopeless. Here are more details that might help:

To get ahold of Mandy Lea – https://www.facebook.com/mandyleaphoto 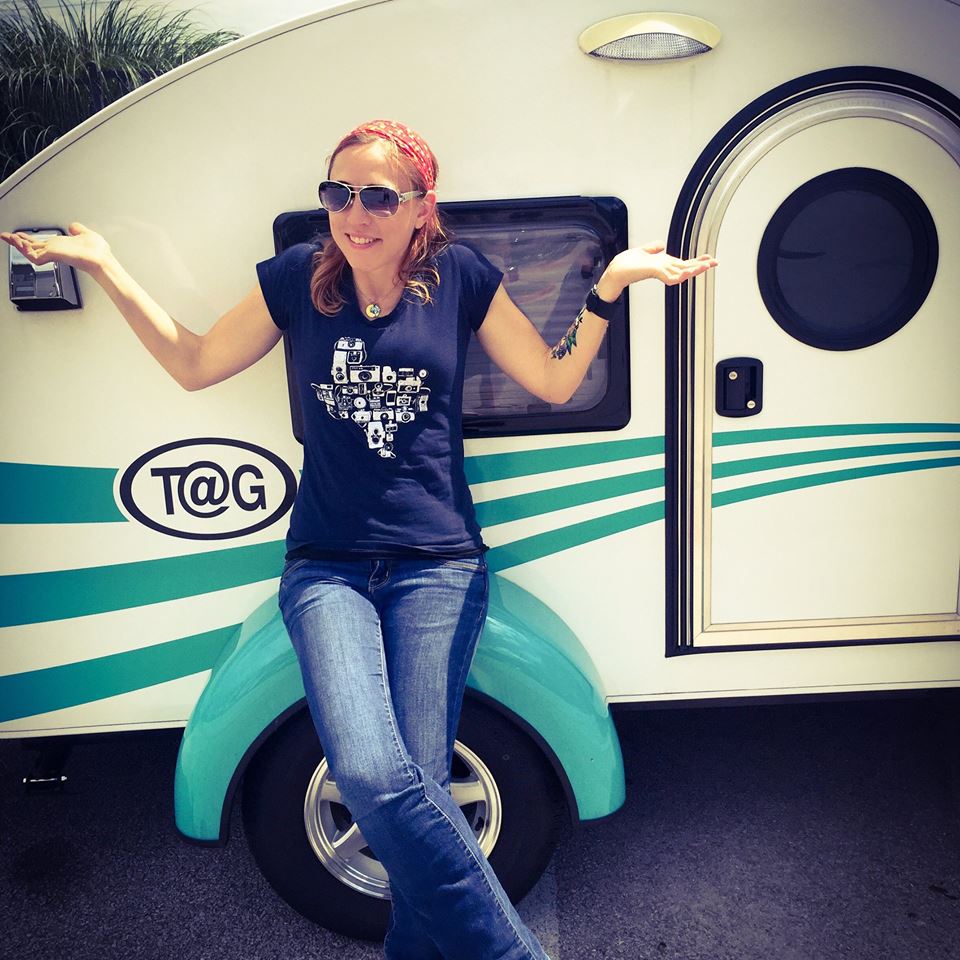 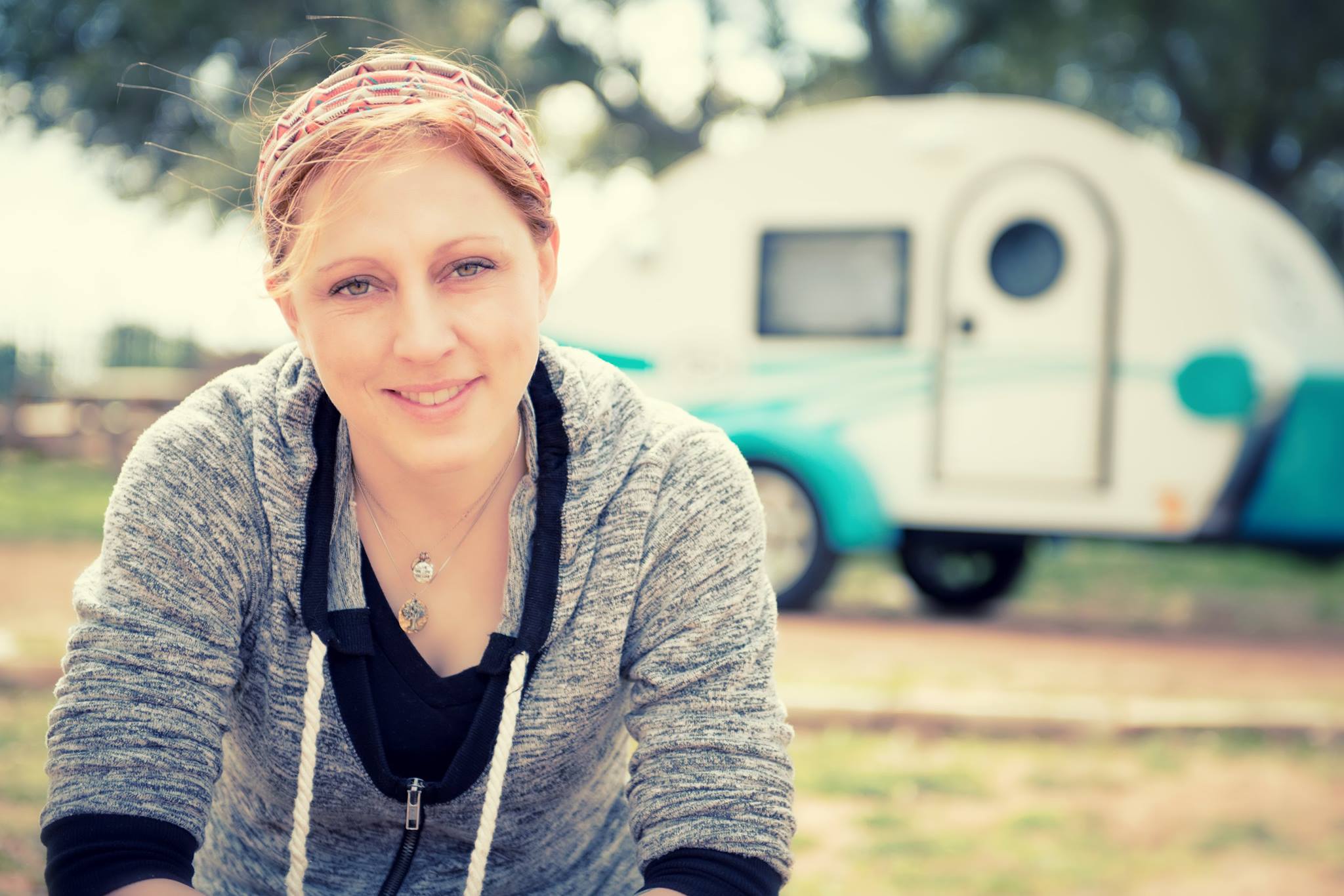 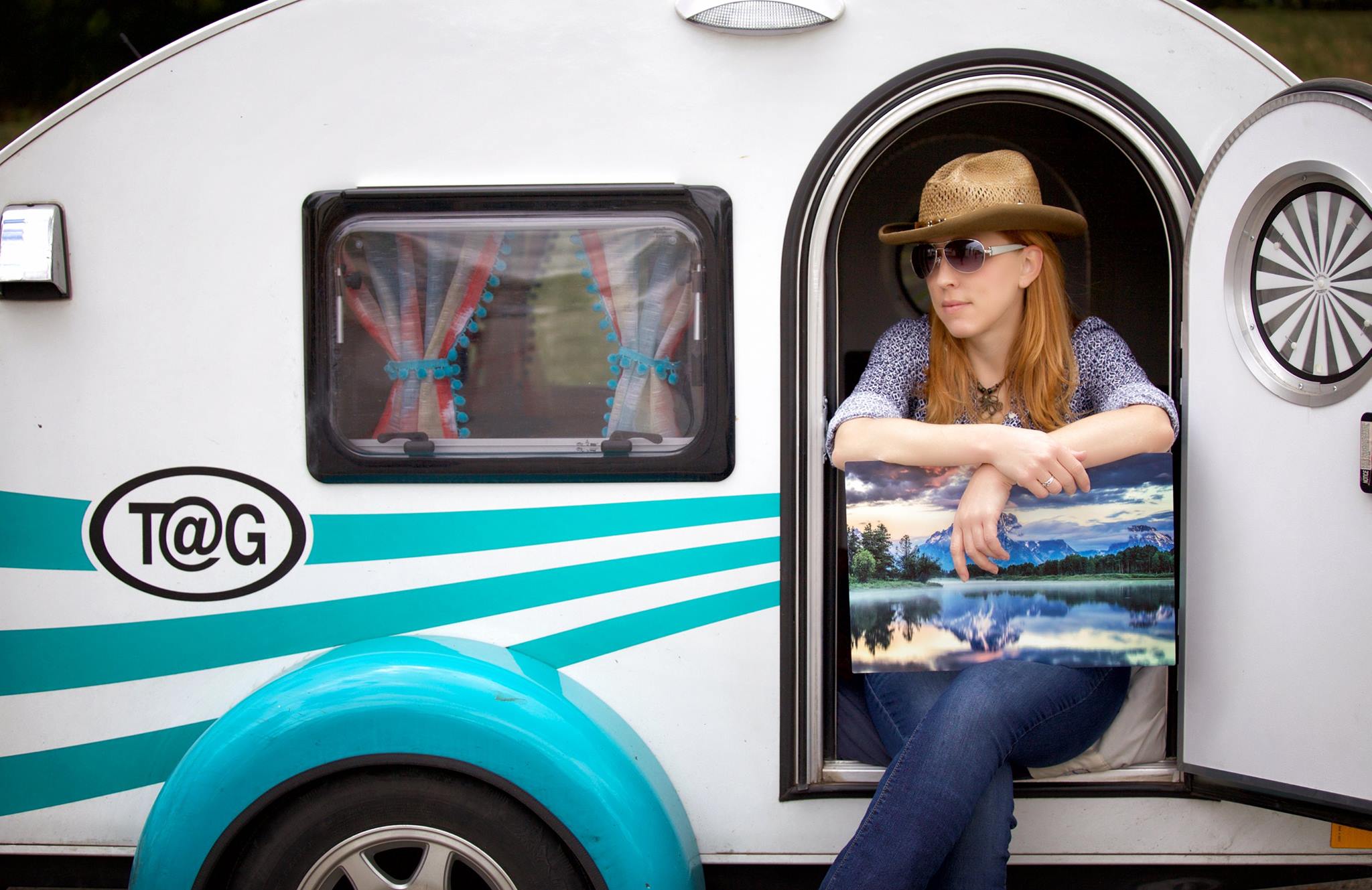