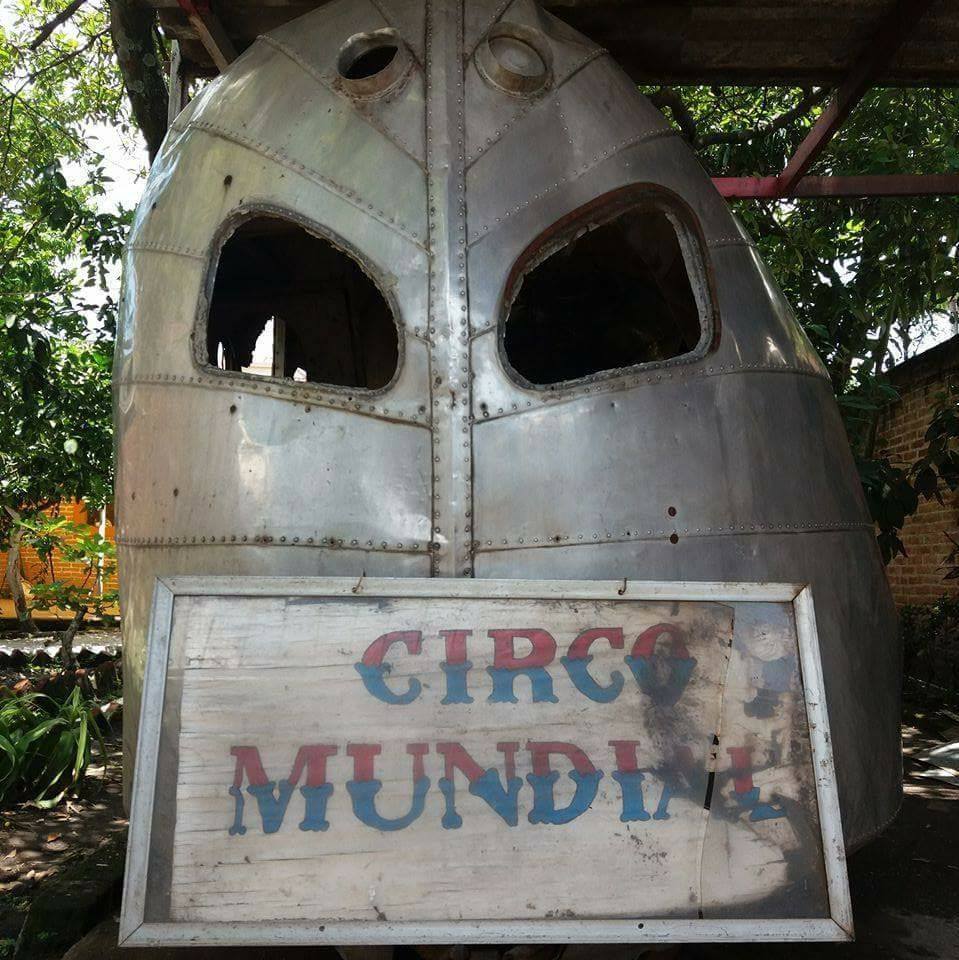 In August 2017, a 1936 Airstream Clipper was found in an area south of Mexico City.
My name is Reno Casasola. I’m Italian by birth but I’ve had a love since I was a teenager of the American lifestyle, especially motorcycles and cars like vintage Harley-Davidsons (I managed to buy one when I turned 18) and traditional customs and hot rods.
I have traveled a lot to Northern Europe–and especially Sweden–to experience all this deeply radicated car and bike culture. In all my travels, and no matter where I have lived, I have always had a natural gift for international trading deals. I even managed in Angola to find some 1950s panheads used by the local police.
I really enjoy rescuing antiques, especially with wheels on them. I can’t get enough of the hunting thrill and the joy of saving a valuable object that can be returned to life. An added plus is the variety of people that I have met in the process.
By a random car deal I managed to arrive for the first time in Mexico in December 2004. I immediately noticed the great number of American cars just sitting in the streets, mostly in unrestored conditions. Many could be bought for cheap. Coming from Italy to Mexico and finding American cars and bikes was a dream come true, so I started coming back more often. I eventually stayed.
Over the years, I have managed to find, buy, and sell 100s of old vehicles. They’ve been mostly cars, but there were a number of Harleys here which had been used by the local Highway Patrol (Policía de Tránsito). Unfortunately, most of the Harleys had already been exported from the 1970s through 1990s, so there were not many remaining when I arrived.
I’ve seen a lot in my years in Mexico, but I wasn’t expecting this summer that a rare 1936 Airstream Clipper would show up suddenly out of nowhere in the province of Morelos, 2 hours south of Mexico City. 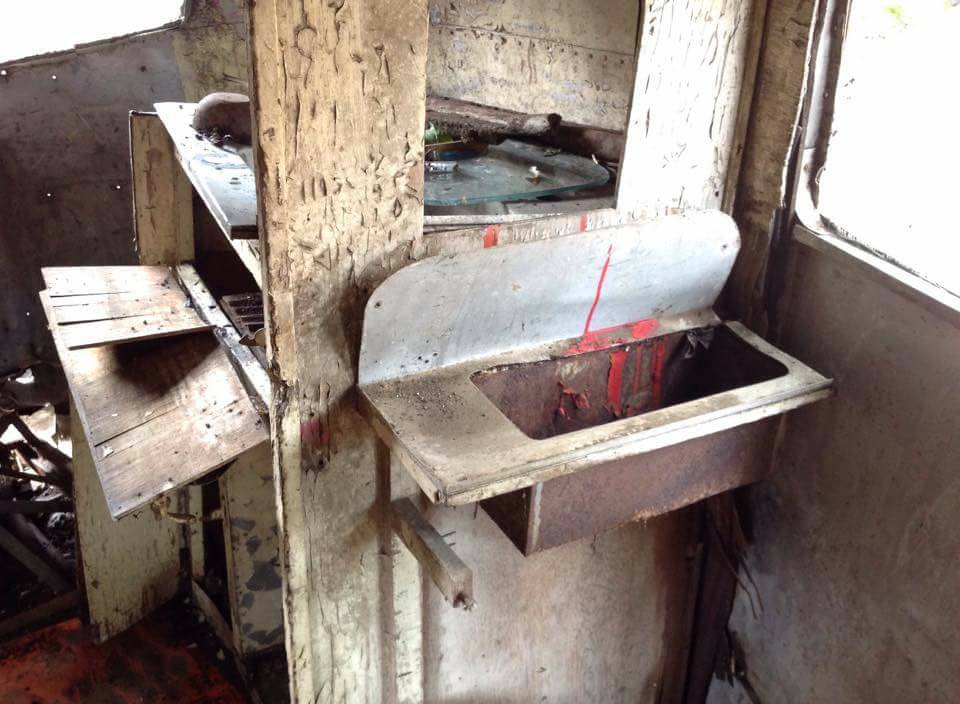 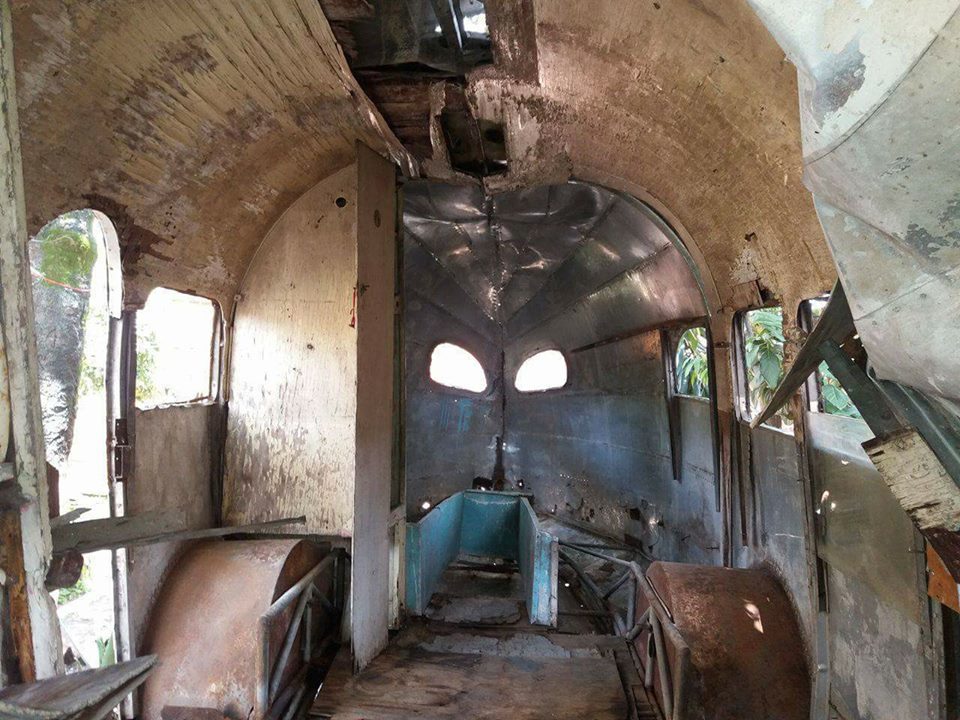 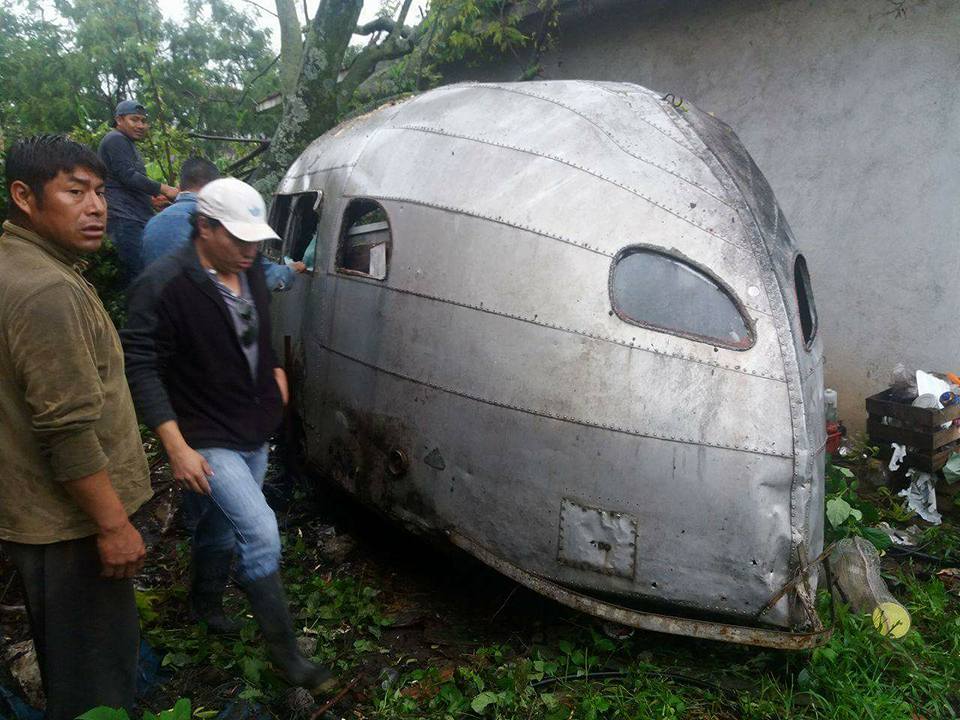 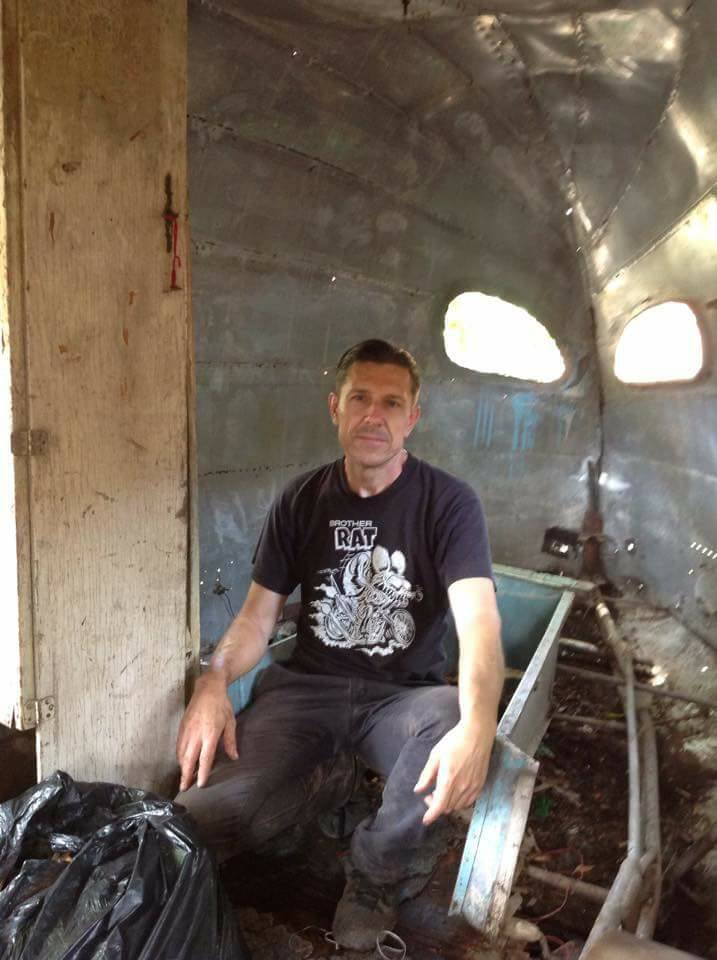 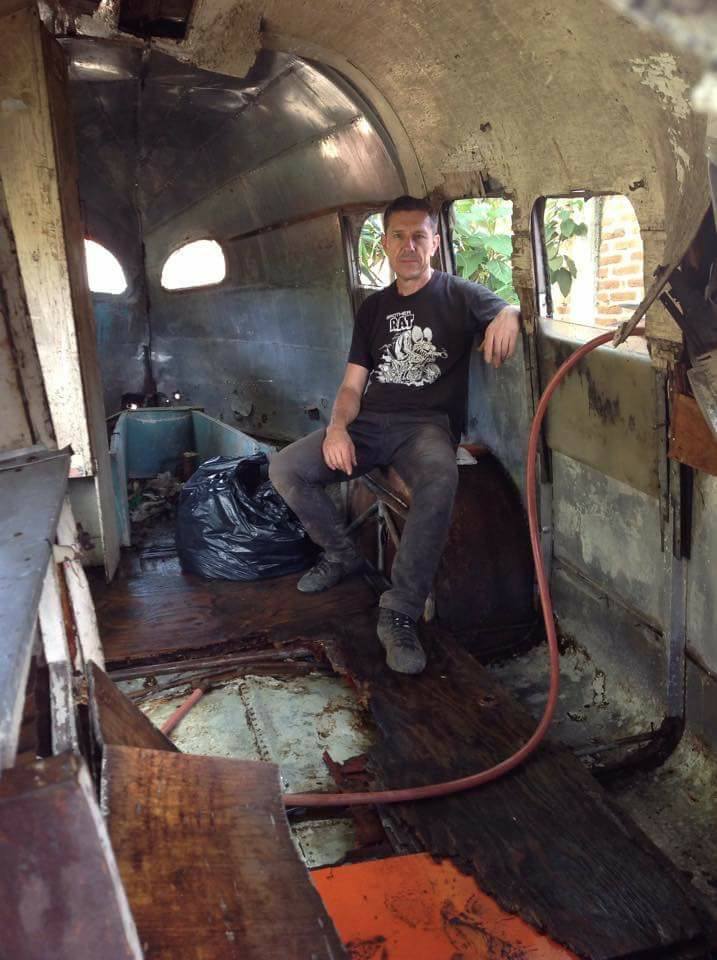 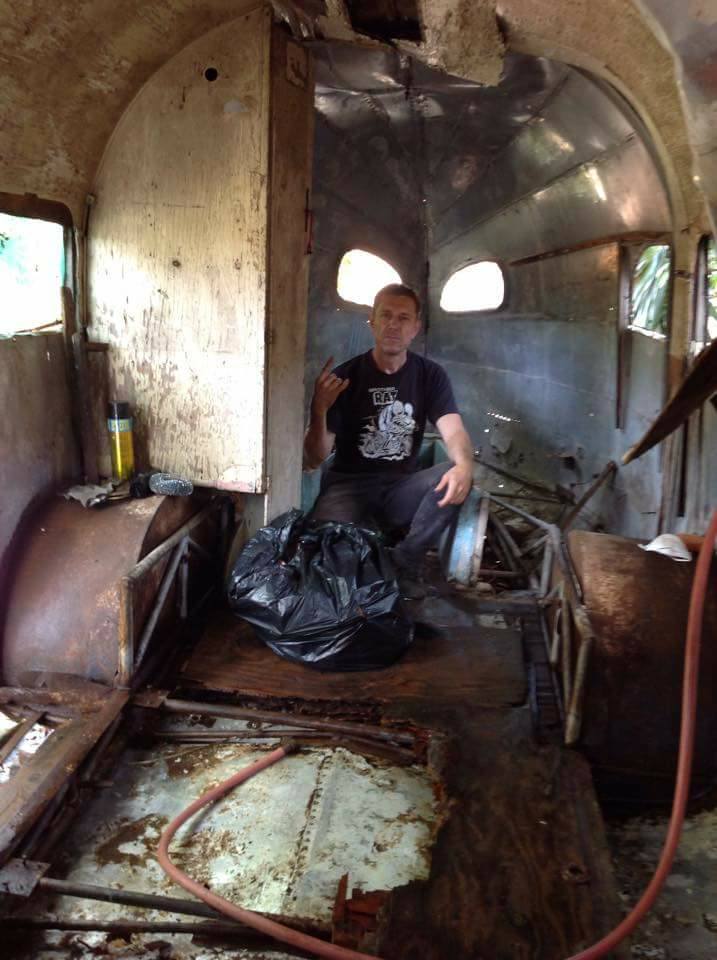