The Tin Can Tourists club is excited to announce another state representative to support our growing club. Please welcome and say hello to Gail Leggett  our new Arizona State Representative!

I live on an acre in the foothills of Oro Valley (Tucson), Arizona with my husband, 2 dogs, and 2 horses. I had attended the University of New Mexico and continued to make regular visits back there while raising my children. In those days, we were still tent camping and shaking our shoes to check for scorpions.

My interest in vintage trailers began in 1994 when I started camping with my husband up in the Yellowstone area of Montana for the summers. Tents were not allowed due to the danger of bears so I began to look for a small trailer and bought a 1958 Corvette (trailer) from a neighbor. We lived in it for two summers before upgrading to our current 18’ 1958 Kenskill- which, yes, we found in a barn when attending a party at a local ranch. I loved the wood interior of the trailers and bought them for their timeless appeal.

When vintage trailers became popular, I became involved with various vintage trailer groups and attended a number of rallies. It was back in New Mexico at a Taos rally that I first met Karen Campbell, now the Southwest Representative for Tin Can Tourists.

Karen and I have camped together over all these years and even ventured together out to California for a rally in 2016. While we were out there we began to develop the idea of a rally down in Roswell, New Mexico. I brought my organization and “lesson plan” skills from my teaching career and Karen brought her business and financial skills to the table…and a co-operative partnership was formed. We are drawing heavily on a very active Arizona base for our first event, with nearly 3/4 of the campers coming in from Arizona. To better represent these campers, Karen recommended me to be the Arizona Representative for Tin Can Tourists. We hope to continue to collaborate and put on at least one annual event that draws people from the entire southwest and promotes the goals of TCT. 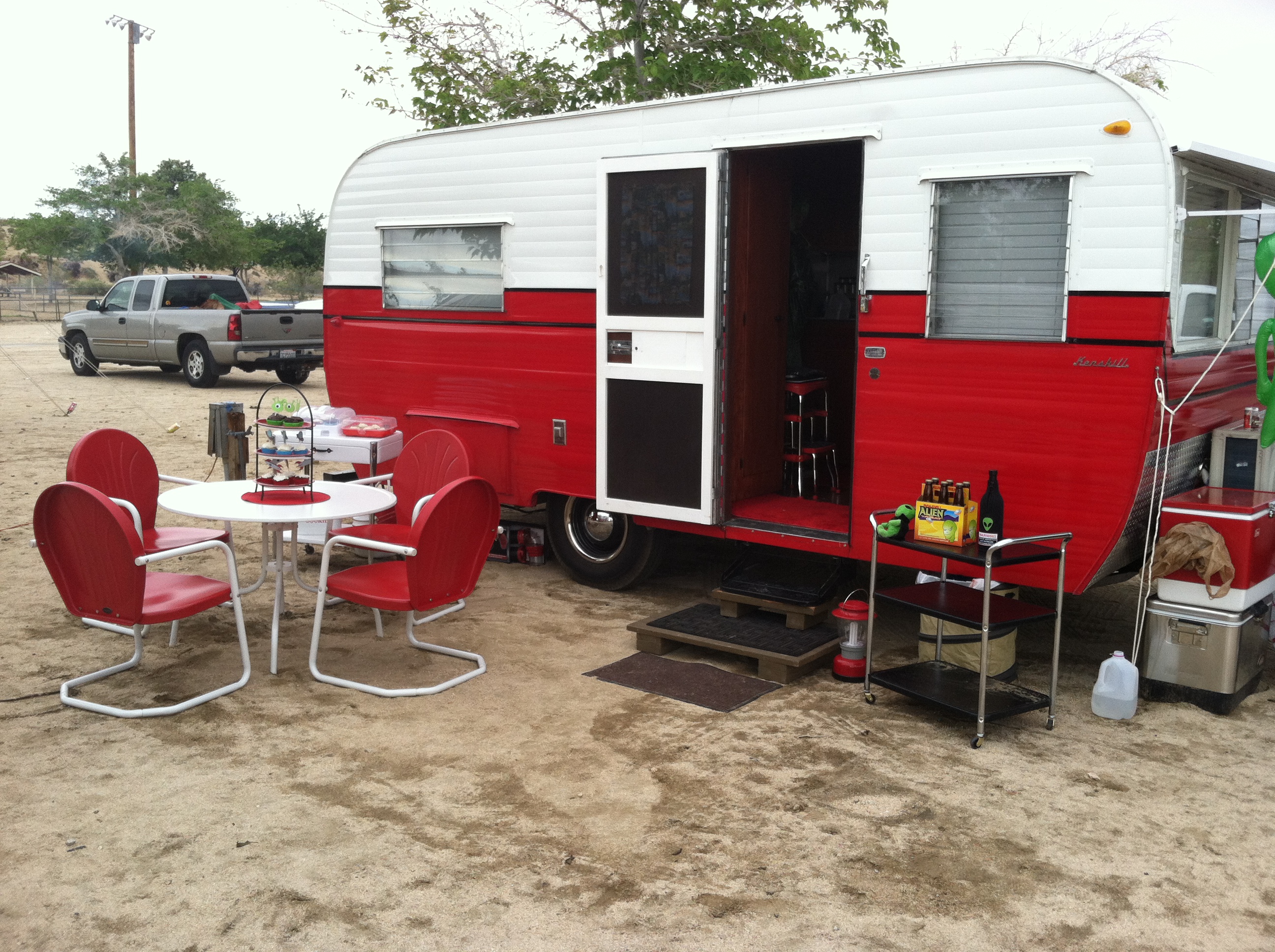