Del Rey (Not Del Ray) started in Bill Overhulser’s garage in the late 50’s as “Lil’ Camper” and then later changed to “Le Safari”. Airstream already had the name registered (Le Safari) so dad chose the name Del Rey, Spanish for “Of the King”. Nicknamed the “King of Campers” and with the king’s crown cutout on the magazine rack, the models were copied but never duplicated.

Bill manufactured these behemoths back in the day and will be inducted into the RV/MH Hall of Fame August, 2016. This is exciting for us as a family!

The picture/caption below was in the Automotive Journal, April 7, 1969. Observe the long, crew cab overhang and the squat at the rear axle. Gas was 25 cents/gallon. The “Chassis Mount” was the largest of the fleet and built on a variety of chassis. 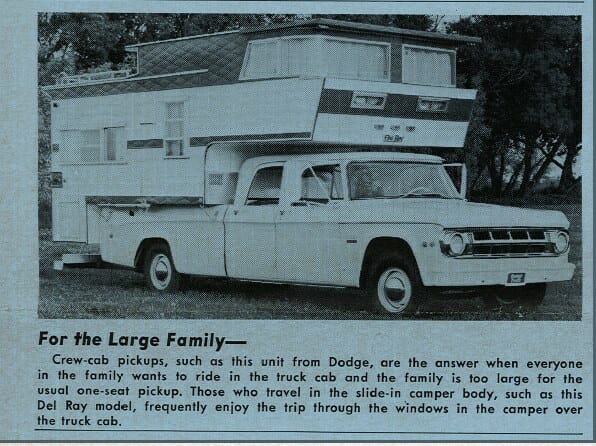 1957 – Lil’ Camper was started by Bill Overhulser and later morphed into Del Rey. Lil’ Camper seemed to limiting for the design of where he want to go with the line.

1958 – The company was renamed “Le’ Safari”. It was when about 10-12 campers were produced that Airstream contact Bill with a cease and desist order. They had already trade marked that name.

1959 – The company was renamed “Del Rey” which is Spanish for “Of the King”. Bill was committed to the foreign, Christian mission movement and was well connected to missionaries in Mexico and Central America.

1960 – Moved into the first building at 4008 Cassopolis Street in Elkhart Indiana. They manufactured towables, truck campers and custom built “Chassis Mount” units on the customers frames.

1963 – Moved into the 3910 Cassopolis St building. The primary line was truck campers. Towable ceased (except for a few custom units.) Chassis mount units were on a separate line using dealer provided chassis. All of the major truck manufacturers supplied pickups in order to get them included int he advertising.

1966 – Bill saw that the market was being saturated with the Del Rey truck campers and thought he would create a lower-priced, lighter unit. “Derby” was opened in Wakarusa Indiana and a second plant in Kansas. These did not succeed like the Del Rey units; Derby was closed in approximately two years. In that same period, Dell Rey was the largest producer of RV’s in the nation. Del Rey produced the first Class C motor homes on the Ford Van chassis, and they did not sell.

1969 – Bill sold the business to Gladding Industries who kept him on as a manager and consultant. The next year was not a smooth one with the transition of management style as well as the increase of gas prices from .28 to .60/gallon. In 1971 Bill retired and went into full-time missionary work. Coachman, Middlebury IN, rose to take that #1 producer designation.

1972 – The manufacturing operations were moved away from Elkhart.

1975 – It appears this was the last year for Gladding Del Rey. 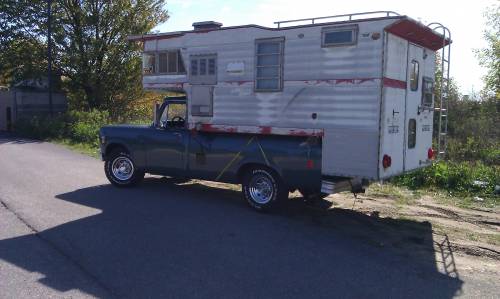 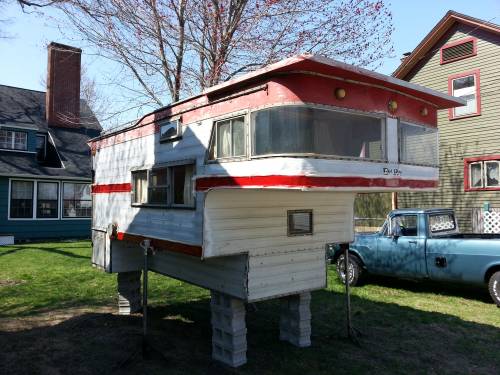 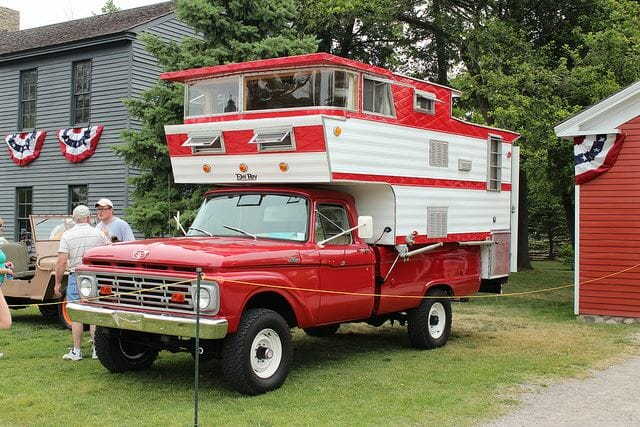 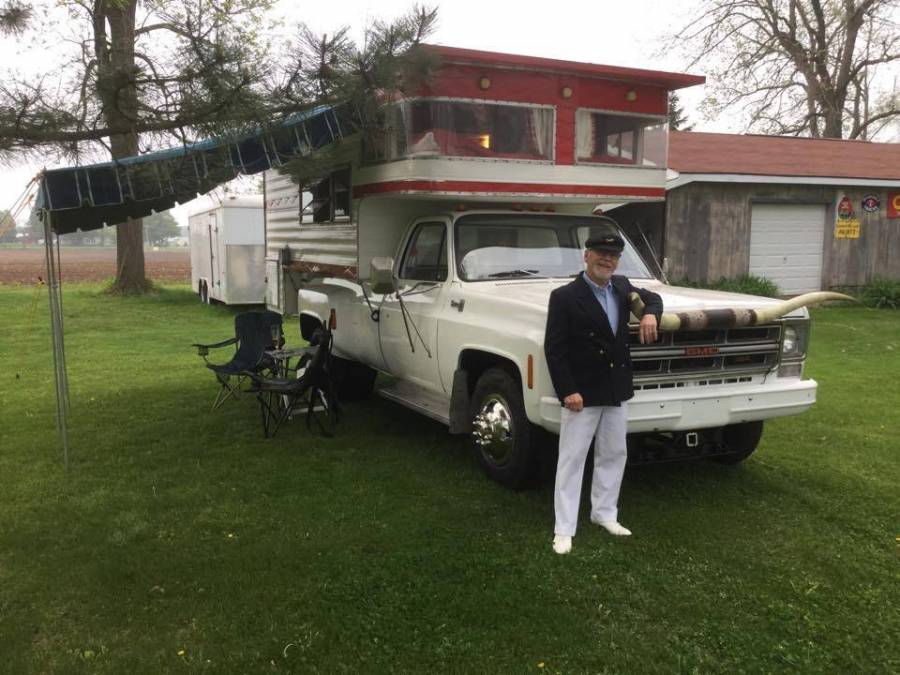 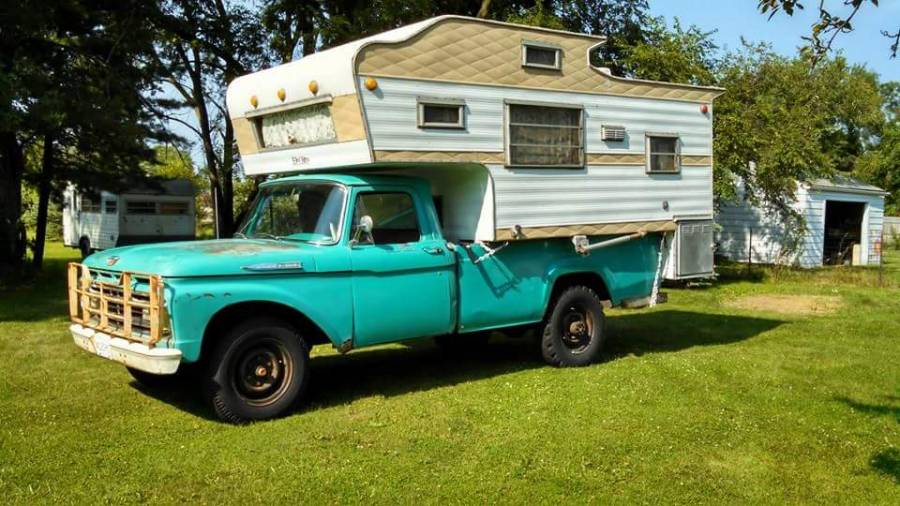