I found your page about the Highway Cruiser. It says the earliest models you have seen is 55-56. I believe I have an earlier model as I have been told by several people on forums it is believed to be a 54 which would be one of the first production. I also noticed mime is a little longer looking at gap between the wheel and the rear lower exterior storage. Vin# 5417368 at least that is all I can find I the means of numbers. I do have a title but it is a “remake”. Also this has been in the family for its entire life. Belonged to my wife’s grandmother and grandfather. 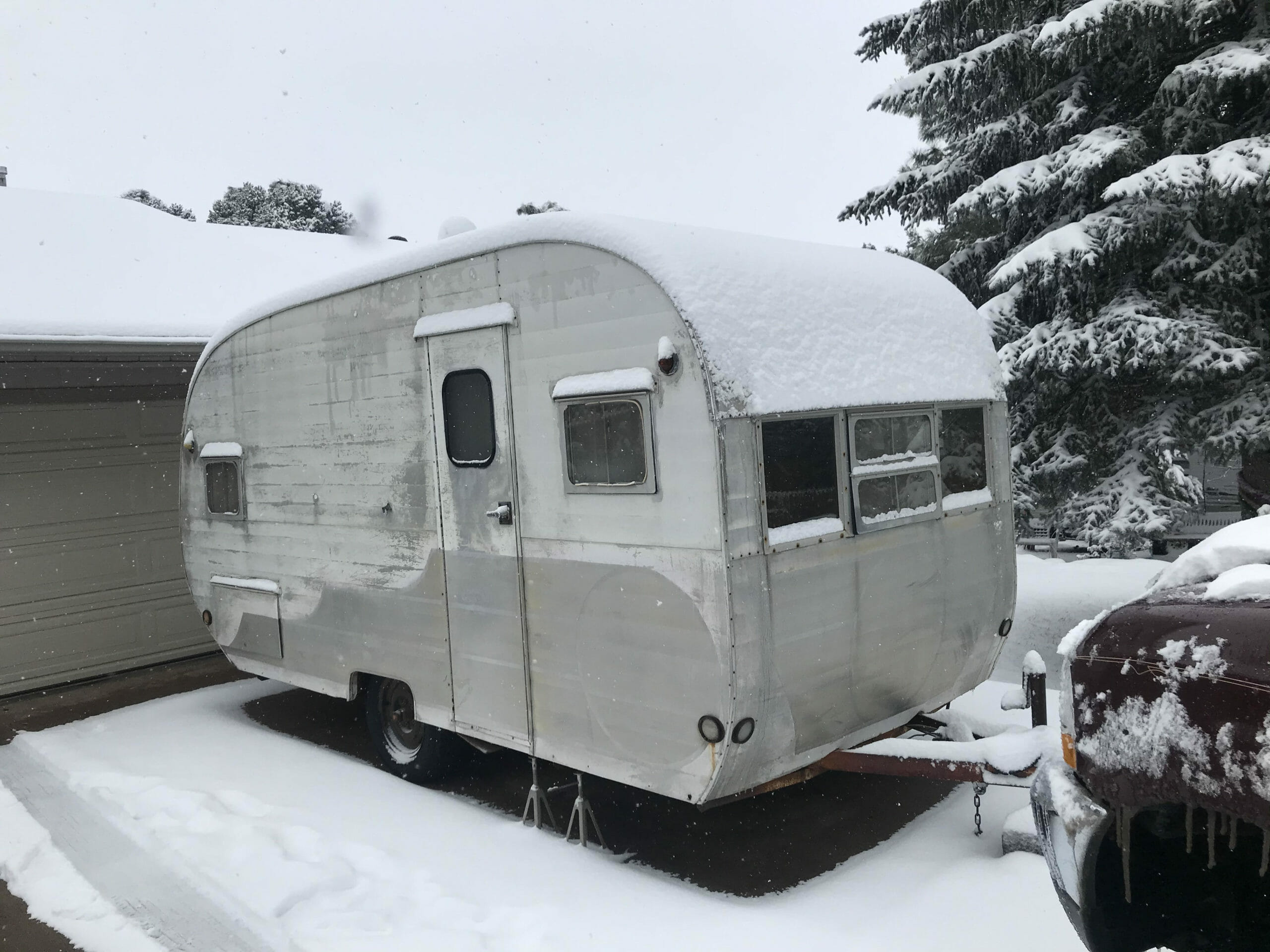 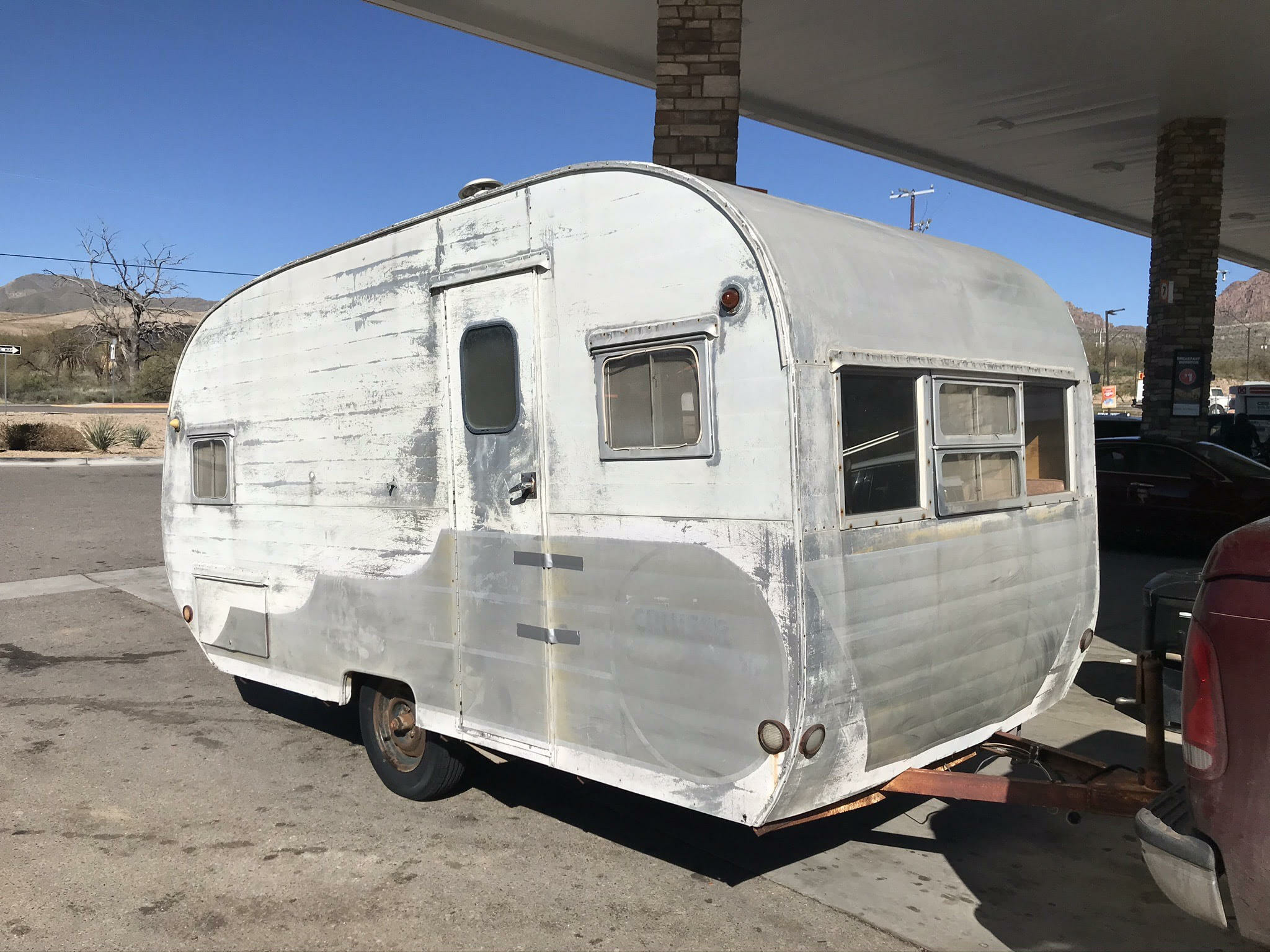 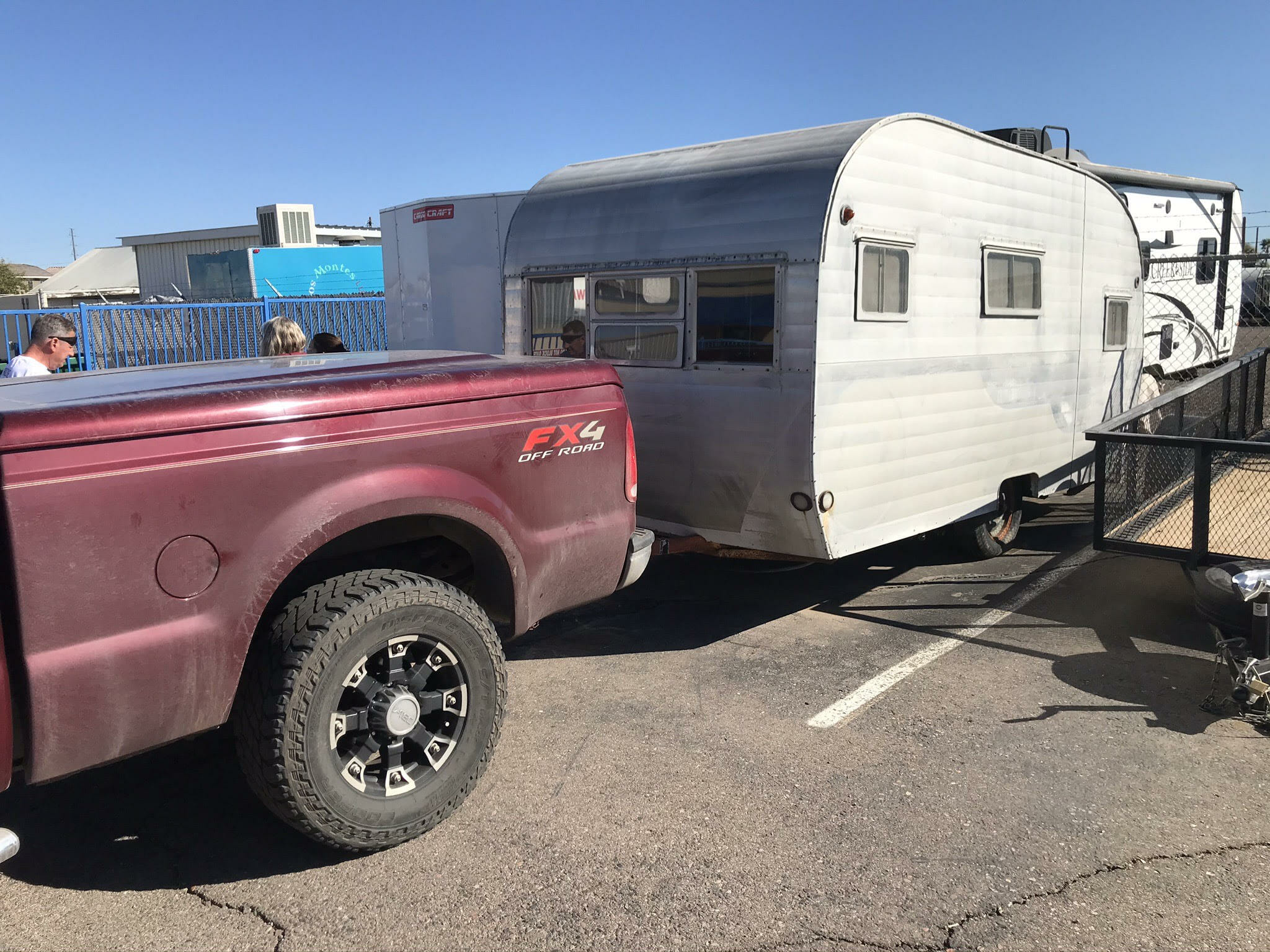