Looking for source information. Sterling Company manufactured Corvette model trailers? Years made?: 1957, 1958, 1959 City of manufacturer? El Monte, CA? Any additional info appreciated. Hi all you Sterling trailer enthusiasts, This is a wonderful update. As an owner of two corvettes, a 57 and 59, I had heard directly from the builders grandson. Wow! So here goes—Henry Clark, the grandfather came over from Croydon, Surrey England after WW1. Henry had two boys Robert and Jack, the eldest. After the Great Depression, Robert and Jack who worked for “POP”, for many years, got together with his Brother Jack, and they all built a Caravan Trailer, upon completing the neat little trailer, a man wanted to buy it ,so it was sold immediately. This gave them enough money to build two more trailers. Thus the beginning of the Clarks travel trailer industry! They built the original Crown Trailer, going into the sterling corvette and then into the Roll-along camper that was installed directly onto truck frames. Robert, the youngest brother, was responsible for the floor plans and other things. Robert moved over to Streamline Trailer in the early 60’s with Newell in Oklahoma. This brought sterling out of business by the mid 60’s. This information comes from Roberts son Peter who is now 67 years old. Peter used to spend half day Saturdays as a teen building things from leftover wood in back of Sterling Trailer. In 1965, Peter worked as an employee for Streamline as he continued College. Update 2-9-2014 by Andrew Keller 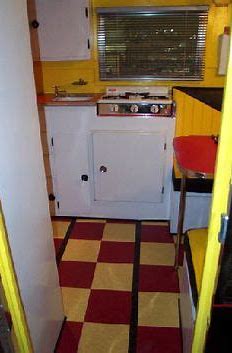 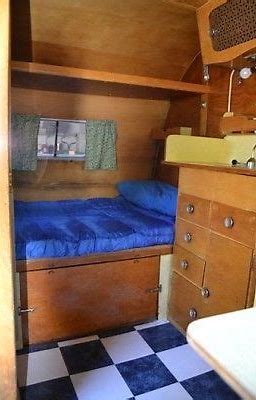 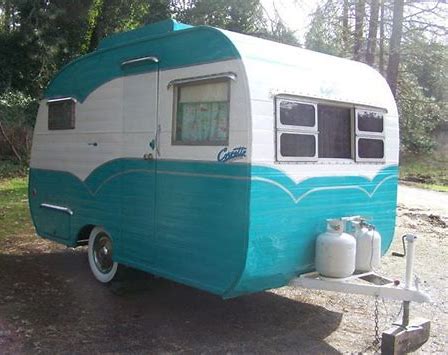 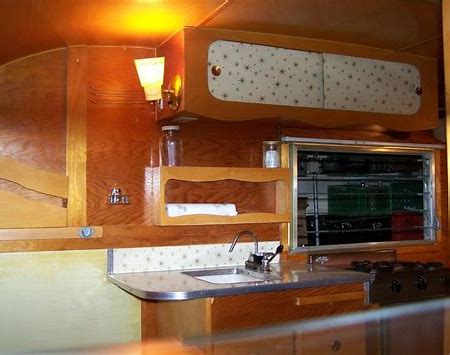 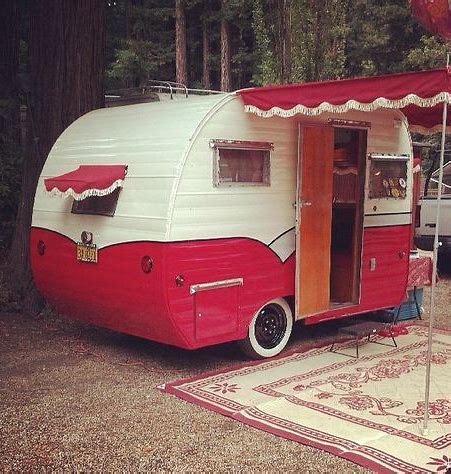 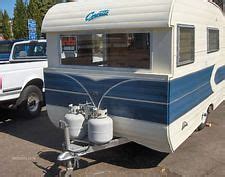 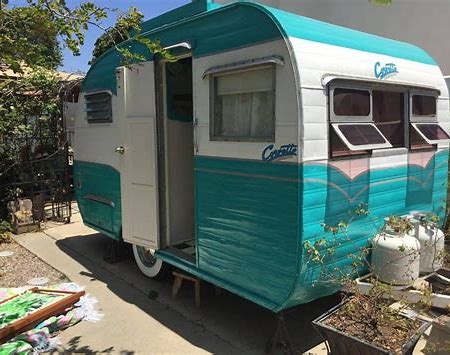 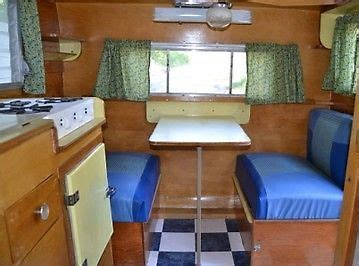 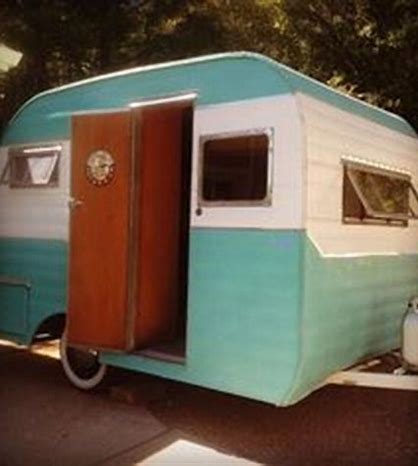 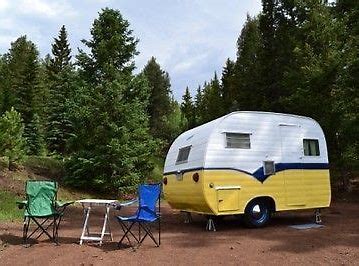 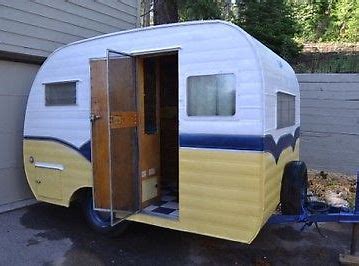